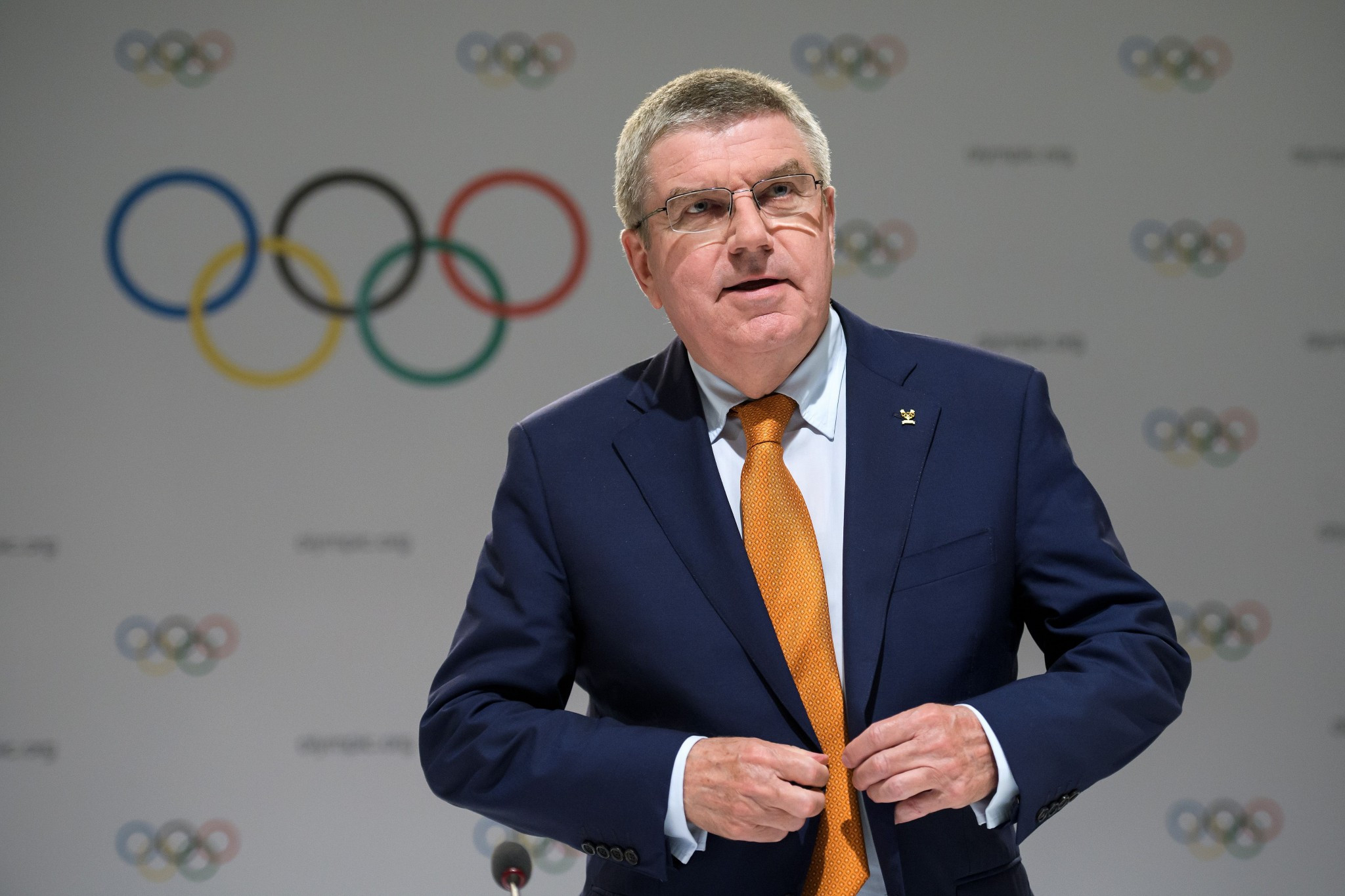 Thomas Bach has claimed the credibility issues the International Olympic Committee (IOC) are currently facing are the fault of individual members and not the governing body itself as he defended the organisation's reputation here today.

The IOC President claimed there is "no collective responsibility" concerning the allegations of vote-buying in the race for the 2016 Olympic and Paralympic Games won by Rio de Janeiro.

Bach also claimed  they had a "proven track record of taking action" against IOC members and other individuals who are found to have been involved in wrongdoing.

There is now a widespread belief that Rio 2016 paid bribes to IOC members during their successful campaign.

Rio 2016 President Carlos Nuzman, an honorary member of the IOC, and disgraced former International Association of Athletics Federations (IAAF) President Lamine Diack are among those implicated.

The Brazilian has not been charged with anything but is suspected by prosecutors of being the main link between Arthur Cesar de Menezes Soares Filho, a businessman nicknamed "King Arthur", and Diack, the Senegalese who was President of the IAAF between 1999 and 2015.

The IOC's reputation has been damaged further by the allegations of wrongdoing levelled at several senior officials, including Ireland's Pat Hickey and key Kuwaiti powerbroker Sheikh Ahmad Al-Fahad Al-Sabah.

Hickey has resigned from the IOC Executive Board with "immediate effect" as he seeks to clear his name from charges of theft, tax evasion, money-laundering and criminal association following his arrest in Brazil last year.

The Irishman is currently "temporarily self-suspended" but is still hoping to return as an ordinary IOC member.

Association of National Olympic Committees President Sheikh Ahmad, who will not attend the Session here this week, resigned from FIFA's ruling Council in April a day after being identified as a co-conspirator by the United States Department of Justice in the case involving Richard Lai, the FIFA Audit and Compliance Committee member banned for bribery.

"There is no collective responsibility whatsoever on the IOC," Bach said.

"There are crystal clear rules on granting the Olympic Games.

"Those who have been violating these rules will be sanctioned when we have the evidence.

"What can be expected from an organisation is to have the rules and necessary instruments to address these issues.

"This is why there is no collective responsibility whatsoever.

"Actions have been committed by individuals and this is why we will be sanctioning as soon as we have evidence."

Bach claimed "no organisation is immune to credibility issues" but pledged to tackle those facing the IOC with stern action.

He highlighted the fact that Diack was stripped of his honorary IOC membership in November 2015 as an example, although he technically resigned.

"Nobody wants to have credibility issues in his or her organisation but we have to be realistic," Bach added.

"No organisation is immune to credibility issues so we have to face this reality and this is what we have done to undertake the reforms and to provide ourselves with the instruments to tackle these challenges."