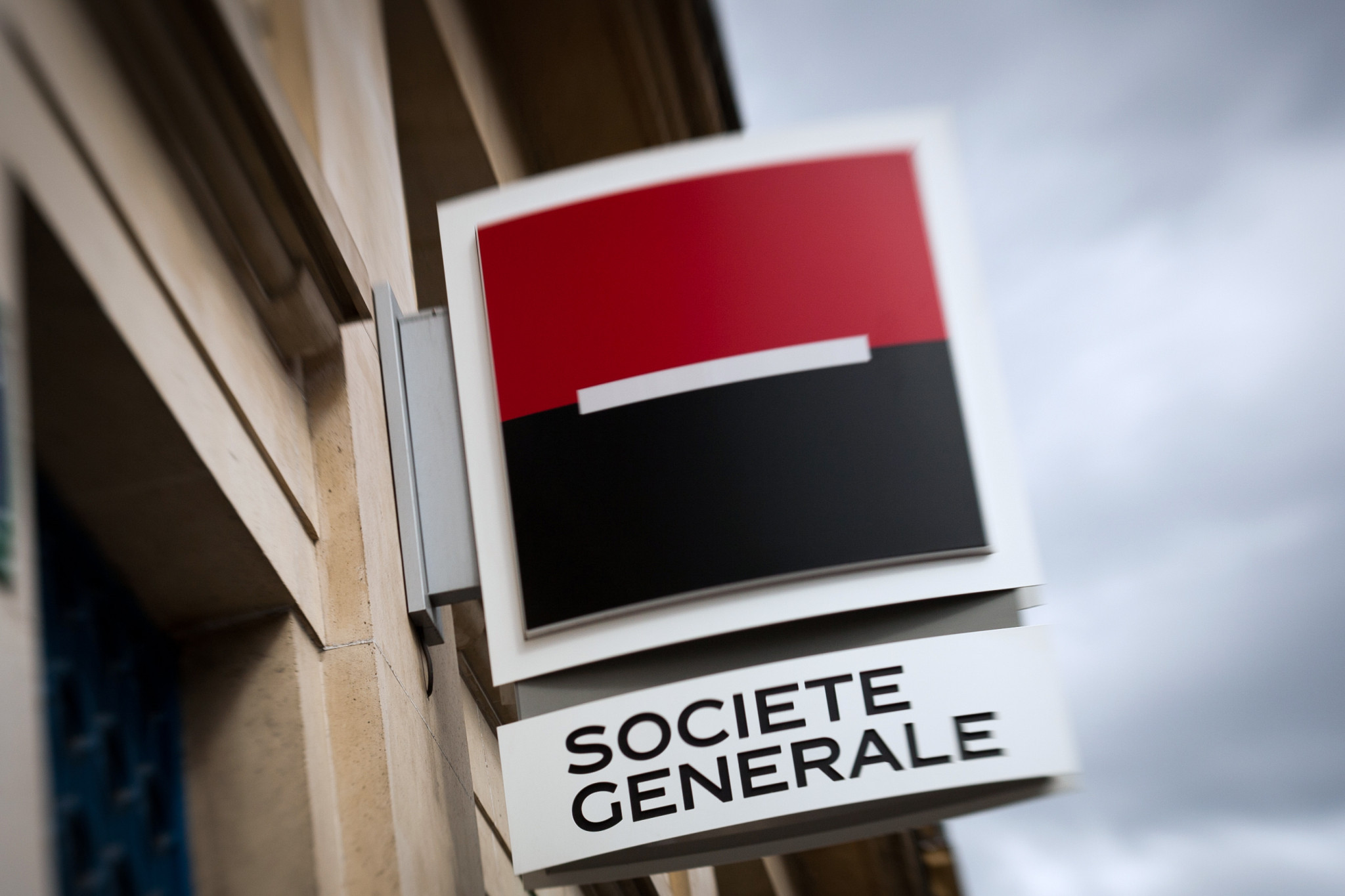 French financial services company Société Générale has moved to defend its anti-corruption practices after being dragged into the investigation into the bidding process for the 2016 Olympic and Paralympic Games awarded to Rio de Janeiro.

The New York Times, citing documents it has seen and verified, said prosecutors in France are investigating the part that Société Générale played in the transfer of a suspected $2 million (£1.5 million/€1.7 million) bribe, paid to make sure that the Brazilian city secured the hosting rights to last year's Games.

On September 23, 2009, nine days prior to the final vote of the International Olympic Committee (IOC), Brazilian businessman Arthur Cesar de Menezes Soares Filho is alleged to have tried to transfer the amount from an account held by his British Virgin Islands-based holding company Matlock Capital Group to a Société Générale account in France.

The Société Générale account was controlled by Senegal's Papa Massata Diack, the son of Lamine Diack, who was President of the International Association of Athletics Federations between 1999 and 2015.

Lamine Diack was a voting member of the IOC at the time Rio de Janeiro were awarded the Olympic and Paralympic Games.

The New York Times reports that the money was returned by Société Générale on September 28, but goes on to state that under French law, the bank should have reported the transaction to Tracfin, a service of the French Ministry of Finances that fights money laundering.

On September 29, Soares Filho is said to have used a Matlock Capital Group bank account in Miami to make two separate payments totalling $2 million (£1.5 million/€1.7 million) to accounts held by Papa Massata Diack directly or Pamodzi Consulting, a firm he set up.

The accounts were in Société Générale-affiliated banks in Russia and Senegal.

It also said it adheres to know-your-customer rules, which all major banks are expected to follow.

"The Group considers the fight against corruption and money laundering as a top priority," a Société Générale spokesperson said.

Last month, IOC President Thomas Bach promised the organisation will take "all appropriate measures and sanctions" if allegations of vote-buying surrounding Rio de Janeiro's successful bid for the 2016 Olympics and Paralympics are proven.

Rio 2016 President Carlos Nuzman was taken into custody on September 5 under suspicion of involvement in the scheme.

The raid on his house came just two days before Bach's arrival in South America for the IOC Session in Lima's capital Peru.

Nuzman has not been charged with anything but is suspected by Brazilian prosecutors of being the main link between Soares Filho, nicknamed "King Arthur", and Lamine Diack.

Yemli Limited is allegedly linked to Fredericks, who consequently resigned as chairman of the IOC Evaluation Commission for the 2024 Olympic and Paralympic Games.