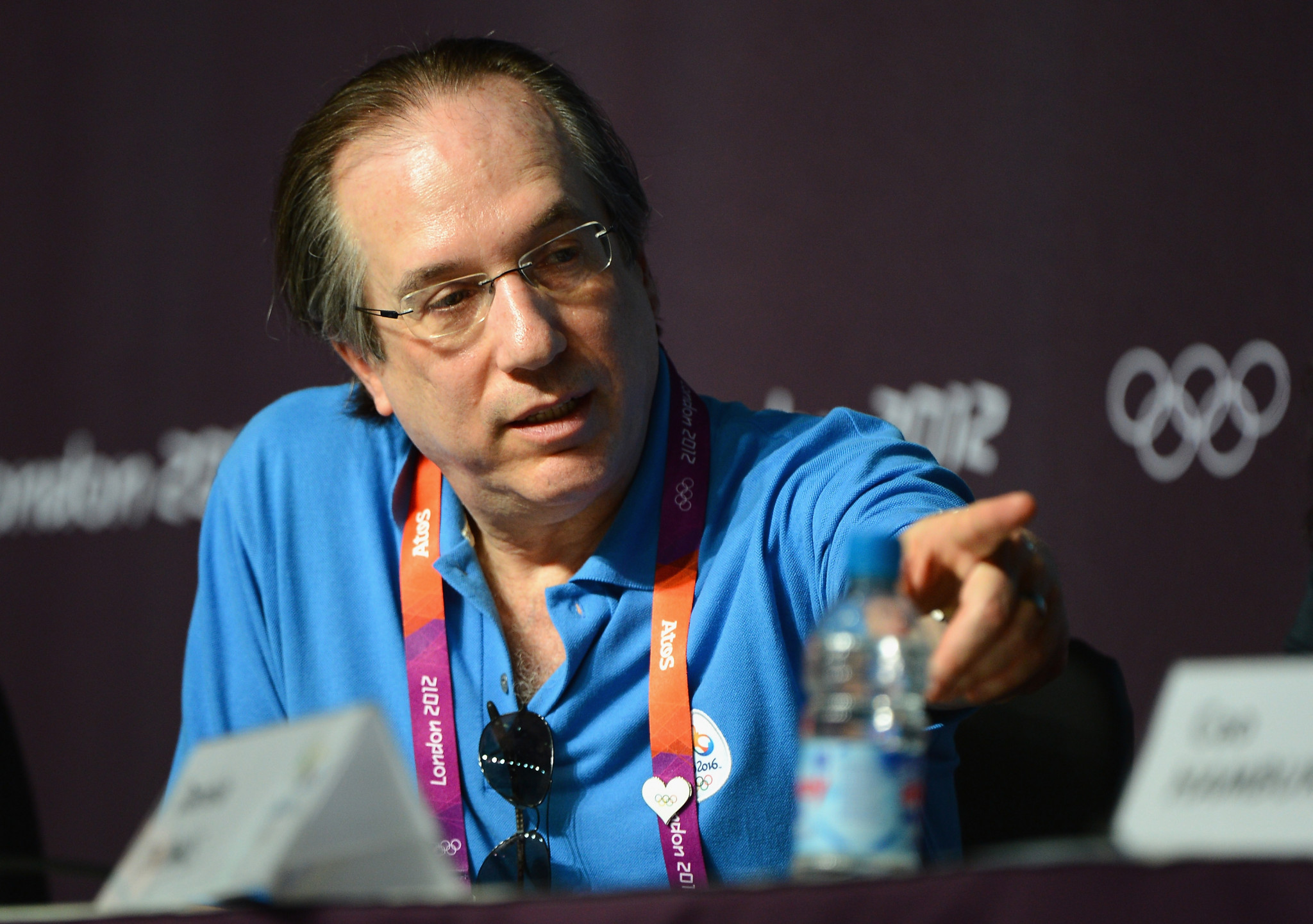 Rio 2016 President Carlos Nuzman and right-hand man Leonardo Gryner met with a businessman at the centre of the vote-buying scandal less than a month before the Brazilian city was awarded the 2016 Olympic and Paralympic Games, a confidential report has revealed.

The document, obtained by Brazilian newspaper O Globo, shows Gryner and Nuzman had a meeting with Brazilian businessman Arthur Soares just weeks prior to the International Olympic Committee (IOC) Session in Copenhagen, where Rio de Janeiro beat Chicago, Madrid and Tokyo to secure the 2016 Games.

The report also revealed the Rio 2016 bid officials met with Soares - nicknamed "King Arthur" - during a high-level celebration to award disgraced former Rio de Janeiro Governor Sergio Cabral with the Legion D'Honneur, the highest award from the French Government, on September 14 in 2009.

It is claimed this meeting was orchestrated by through Cabral, sentenced to 14 years in prison in June for after being found guilty of corruption and money laundering charges.

On September 23 in 2009, nine days prior to the final IOC vote, Soares is alleged to have tried to transfer a suspected $2 million (£1.5 million/€1.7 million) bribe from an account held by his British Virgin Islands-based holding company Matlock Capital Group to a Société Générale account in France.

The Société Générale account was controlled by Senegal's Papa Massata Diack, the son of Lamine Diack, President of the International Association of Athletics Federations (IAAF) between 1999 and 2015.

Lamine Diack was a voting member of the IOC at the time Rio de Janeiro were awarded the Olympic and Paralympic Games.

Brazilian and French prosecutors investigating the accusations of vote-buying are interested in the timing of the meeting in Paris.

The Brazilian Federal Public Ministry report, based on the testimony from Gryner, the director of communications and marketing for Rio's successful bid, claims the meeting concerned Soares possibly sponsoring athletics events in Brazil.

"It's possible that some Olympic actor that we have not seen yet appears in this event," attorney Fabiana Schneider told O Globo.

"Mere presence is not decisive, but it can add to other clues and be another element in the characterisation of criminal organisation.

"We have already shown that this event is important within chronology."

On September 29, Soares Filho is said to have used a Matlock Capital Group bank account in Miami to make two separate payments totalling $2 million (£1.5 million/€1.7 million) to accounts held by Papa Massata Diack directly or Pamodzi Consulting, a firm he set up.

Nuzman has not been charged with anything but is suspected by Brazilian prosecutors of being the main link between Soares Filho and Lamine Diack.

Yemli Limited is allegedly linked to Fredericks, who consequently resigned as chairman of the IOC Evaluation Commission for the 2024 Olympic and Paralympic Games.

The IOC and its President Thomas Bach have vowed to "all appropriate measures and sanctions" if allegations of vote-buying surrounding Rio's bid are proven.