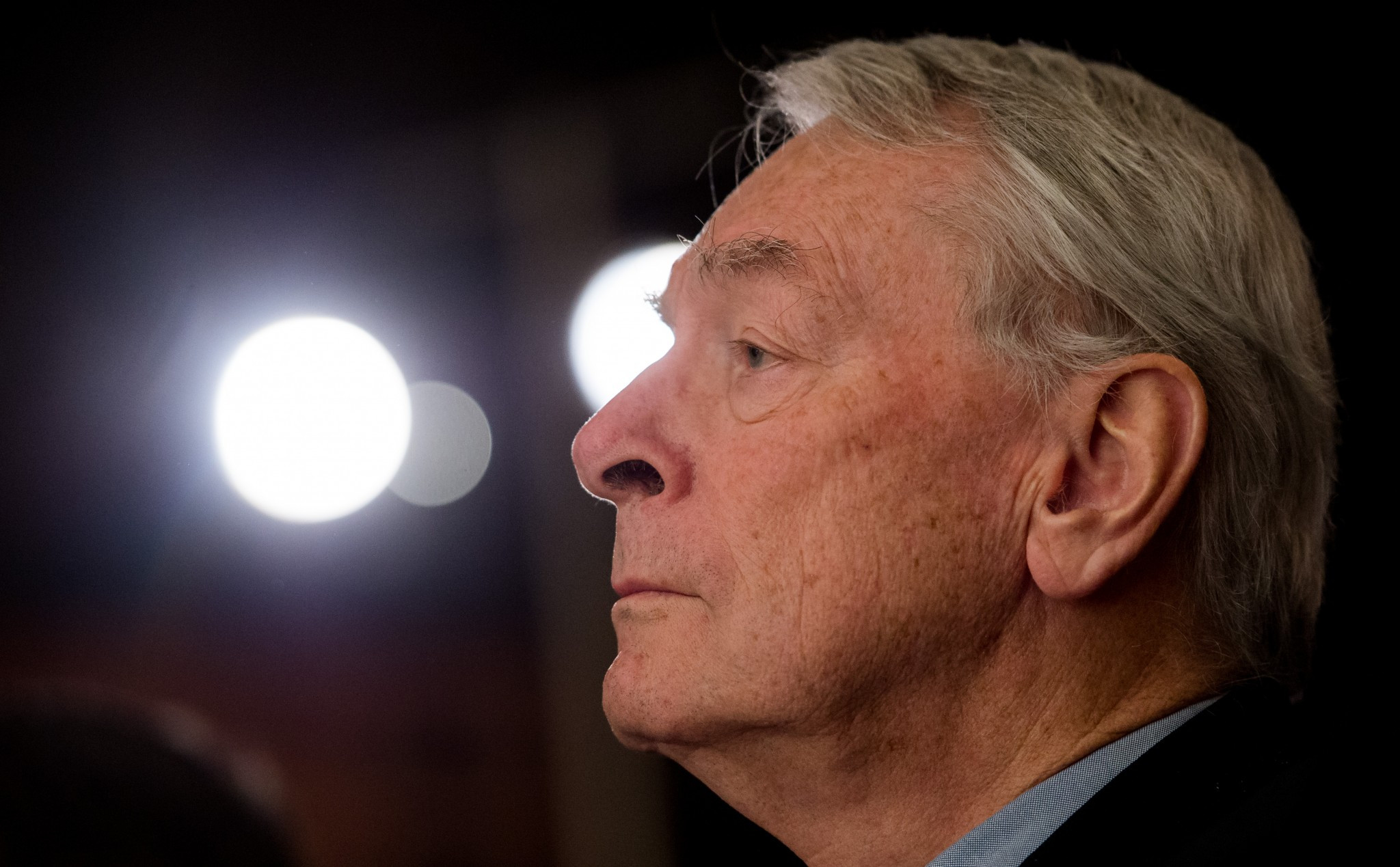 Veteran International Olympic Committee (IOC) member Richard Pound has called for the organisation to be more proactive than reactive in dealing with bidding and corruption problems.

Pound, a former vice-president and member of the IOC since 1978, was speaking here today in the aftermath of the double awarding of the 2024 and 2028 Summer Olympic and Paralympic Games to Paris and Los Angeles.

He praised this outcome but urged the IOC to identify what they want in the future before actively pursuing a host that fits those requirements.

"We should figure out what we think we need and go and recruit rather than sit in Lausanne and wait for things to come in," Pound said.

"If we take our chances there, we have no idea whether they have done the necessary vetting financially and socially to get it done.

"And if they then pull out when they have a referendum, it's not their screw-up on the news, it is the IOC's.

"We should say, 'Look, we haven't been in this region for a while so this would be good for us'.

"It's about who's there, can they do it and we've got a bit more flexibility if it's a medium size city to look at some venues further away.

"It allows us to go shopping."

Rio 2016 President Carlos Nuzman, an honorary member of the IOC, and disgraced former International Association of Athletics Federations (IAAF) President Lamine Diack are among those implicated.

The Brazilian has not been charged with anything but is suspected by prosecutors of being the main link between Arthur Cesar de Menezes Soares Filho, a businessman nicknamed "King Arthur", and Diack, the Senegalese who was President of the IAAF between 1999 and 2015.

Pound has already criticised the IOC leadership for their response and revealed he has been praised by many of his fellow members here for doing so.

He is now calling for a similar response to what was seen after the Salt Lake City 2002 vote buying scandal in 1999 when he headed an inquiry which ultimately expelled 10 implicated members.

"We do have to become more active and not just say, 'When we get proof, we will act'," the 75-year-old added.

"We have to find it ourselves.

"What we did the last time we got into trouble in Salt Lake City is not wait for people to decide whether somebody was guilty or not.

"We kicked out 10 members and disciplined another couple of dozen.

"I think we need to do that [a similar thing].

"Everybody is saying, 'This is your problem, what are you doing to solve the problem', and we're 'presuming everybody is innocent until we get the proof'.

"Well nobody believes that, and nobody accepts that."

He answered "been there done that" when asked if he would consider chairing a similar investigation to the 1999 one.

The former United Nations secretary general is the only candidate to replace Youssoupha Ndiaye of Senegal tomorrow.

"I assume he [Moon] has got some advice from people around him that there could be some trouble," Pound said.

"He will understand that his own reputation will be involved, so that might produce some action.

"I think he's generally better known all around the world, and has established a very good reputation.

"Our previous chair was good but unknown except basically to us."