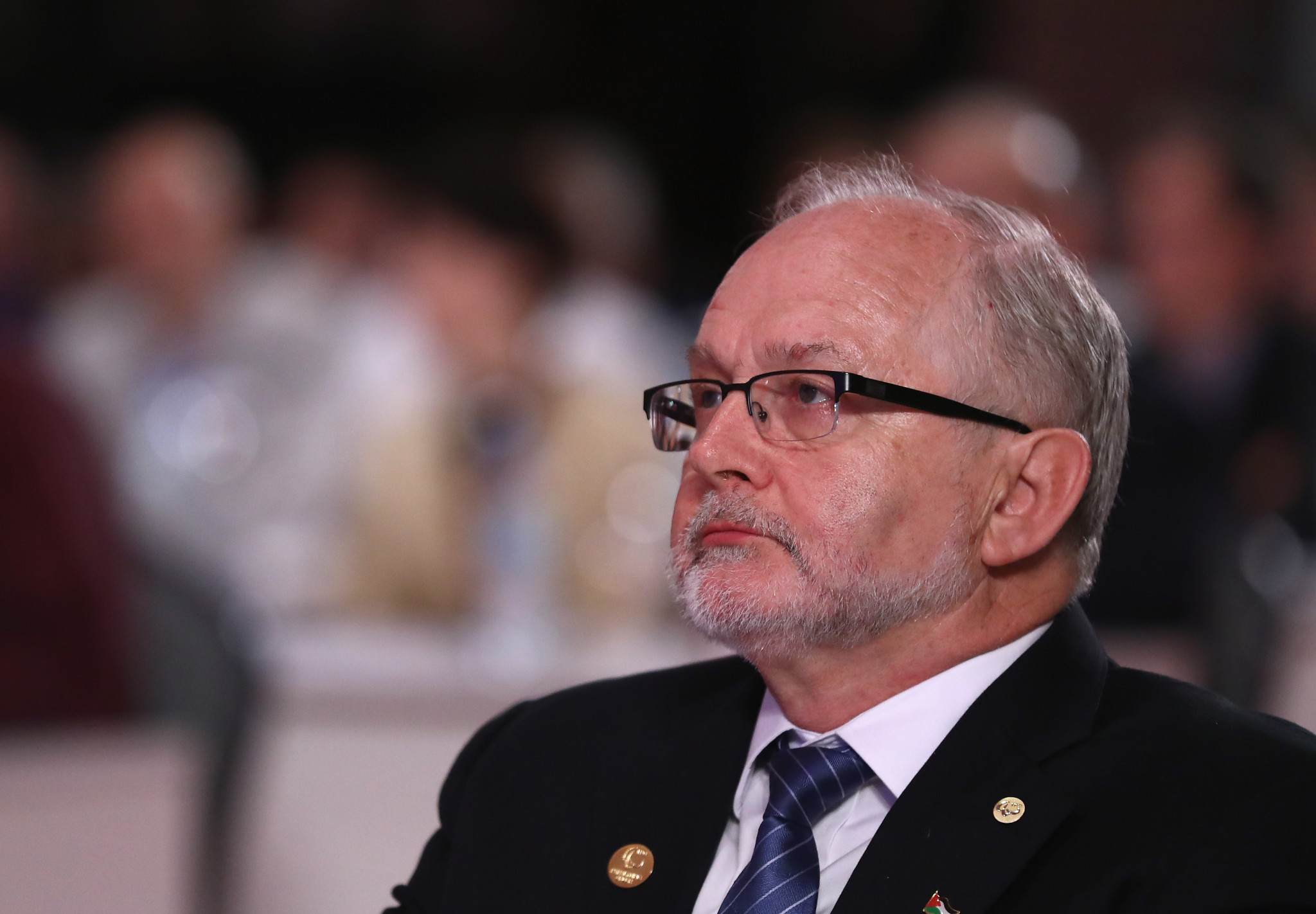 The move, which had been expected, comes before the IOC Session is due to start here on Wednesday (September 13).

The Briton had only been a member of sport's most exclusive club by virtue of his position as IPC President, a role he had held since 2001.

He had been appointed an IOC member in 2003.

The decision by the IPC to hold their election before the IOC Session means there will be no Paralympic representative participating in the process to formally approve Paris and Los Angeles as respective hosts of the 2024 and 2028 Olympic and Paralympic Games here on Wednesday (September 13).

Brazil's Andrew Parsons, who was elected to replace Sir Philip yesterday with a first-round majority during the IPC General Assembly in Abu Dhabi, is likely to eventually become an IOC member.

The earliest that can now happen is the next IOC Session in Pyeongchang on the eve of the start of the Winter Olympics.

Parsons is, however, expected to attend the Session at some stage.

Under the rules of the Olympic Charter, Sir Philip is eligible to be made an honorary IOC member.

According to Clause 4.2, "Any IOC member who retires after serving the IOC for at least ten years and having rendered exceptional services to it may, upon the proposal of the IOC Executive Board, be elected by the Session as an honorary member of the IOC."

Sir Philip, however, has endured a difficult relationship with IOC President Thomas Bach since the IPC's decision on the eve of Rio 2016, to ban Russia from the Paralympic Games following widespread accusations in the McLaren Report of systematic doping.

Last October, Sir Philip wrote a letter of apology to Bach after he had criticised the German during a prank telephone call.

During the recording, Sir Philip launched an attack on Bach, claiming "public opinion across the world is against him" and that German Chancellor Angela Merkel - a key player in European politics - "couldn’t stand" her compatriot.

The IPC President also warned he would "slam" Bach if he "pulled a fast one" at the recent Olympic Summit, where a number of key stakeholders within the Olympic Movement, including Sir Philip, discussed reforms to the current anti-doping system.

It is perhaps telling that the IOC have failed to mark the occasion of Sir Philip stepping down as President of the IPC with any sort of official statement.

Sir Philip's departure means there are now 94 members of the IOC.

This total includes Ireland's Patrick Hickey, who remains "temporarily self-suspended" as he seeks to clear himself of wrongdoing following his arrest in Brazil as part of a ticketing investigation.

Another expected to be missing is Frankie Fredericks following allegations of bribery linked to the vote eight years ago to award Rio de Janeiro the 2016 Olympic and Paralympic Games.

Others, such as South Korea's Kun-Hee Lee and the Emir of Qatar, Sheikh Tamim bin Hamad Al Thani, are virtually certain not to attend.

Lee, the billionaire chairman of the Samsung Group, has been in a coma since suffering a heart attack in May 2014.

His family last month requested that he step down from the IOC and he is due to officially cease being a member of this Session.

Sheikh Tamim, meanwhile, is facing an unprecedented crisis in Qatar after four of its Gulf neighbours Saudi Arabia, Bahrain, Egypt and the United Arab Emirates - cut off relations with it.

Russia's Yelena Isinbayeva, elected as a member of the IOC Athletes' Commission during Rio 2016, is also set to skip the Session as she announced in July she is expecting her second child.

The total of IOC members will reach over 100 when nine are added here.