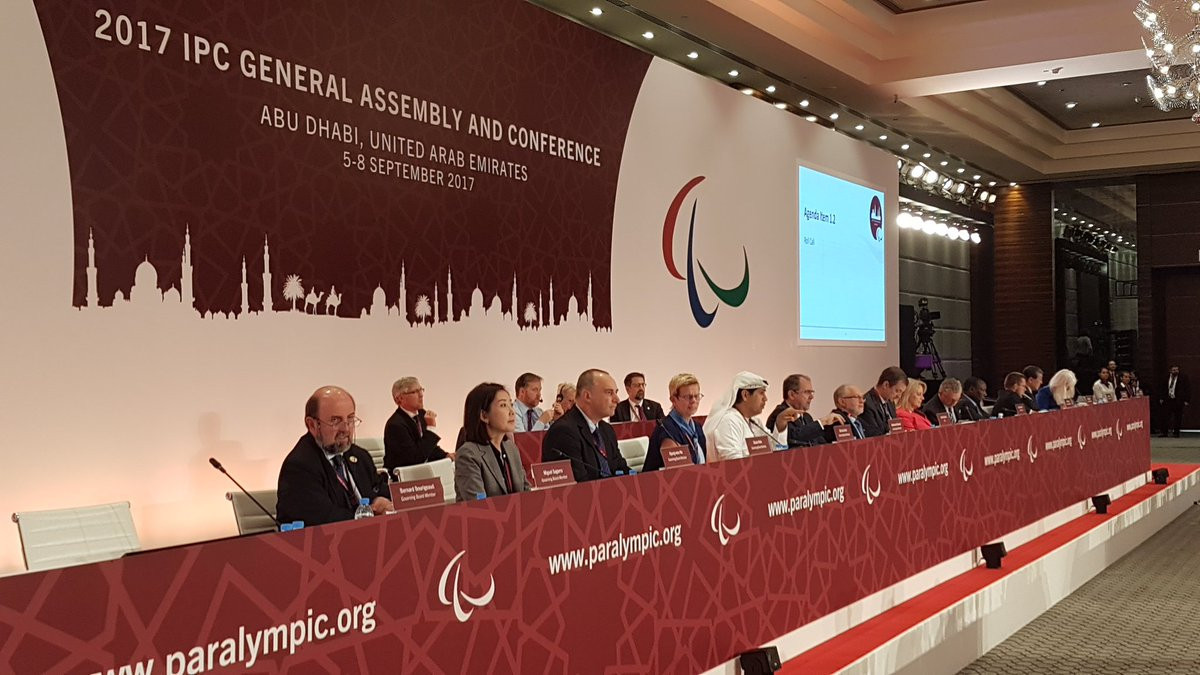 An investigation has been opened by the International Paralympic Committee’s (IPC) Electoral Commission into what appears to be an attempt at undermining the campaign of Andrew Parsons to replace Sir Philip Craven as President, insidethegames can reveal.

The inquiry was opened after insidethegames reported yesterday that Parsons had declined to comment when asked about an e-mail from a source, drawing attention to an article published by Folha de S.Paulo in September 2016 that he was was being investigated for the use of public money to benefit his wife.

Parsons is one of four candidates standing to replace Sir Philip along with Canada’s Patrick Jarvis, Denmark’s John Petersson and China’s Zhang Haidi.

The election is scheduled to take place here tomorrow.

insidethegames has received a further e-mail from another source questioning whether Carlos Nuzman, whose house was searched earlier this week as part of an investigation into the bidding process for the Rio 2016 Olympic and Paralympic Games, of which he was President, is behind Parsons' bid.

Additionally, the source points out that Parsons served under Nuzman on the Board of the Brazilian Olympic Committee (COB) and that both Parsons and Nuzman currently serve on same International Olympic Committee Coordination Commission for Tokyo 2020.

Parsons denied he was ever a member of the COB but he did serve under Nuzman at Rio 2016 as he was part of the Organising Committee's Executive Council.

Asked about Nuzman's arrest today during the opening day of the IPC General Assembly, Sir Philip said: "That does not involve the IPC what has happened in Rio de Janeiro on September 5.

"We have very much not been consulted on it.

"We’ve all read the reports and that’s all that there is to it."