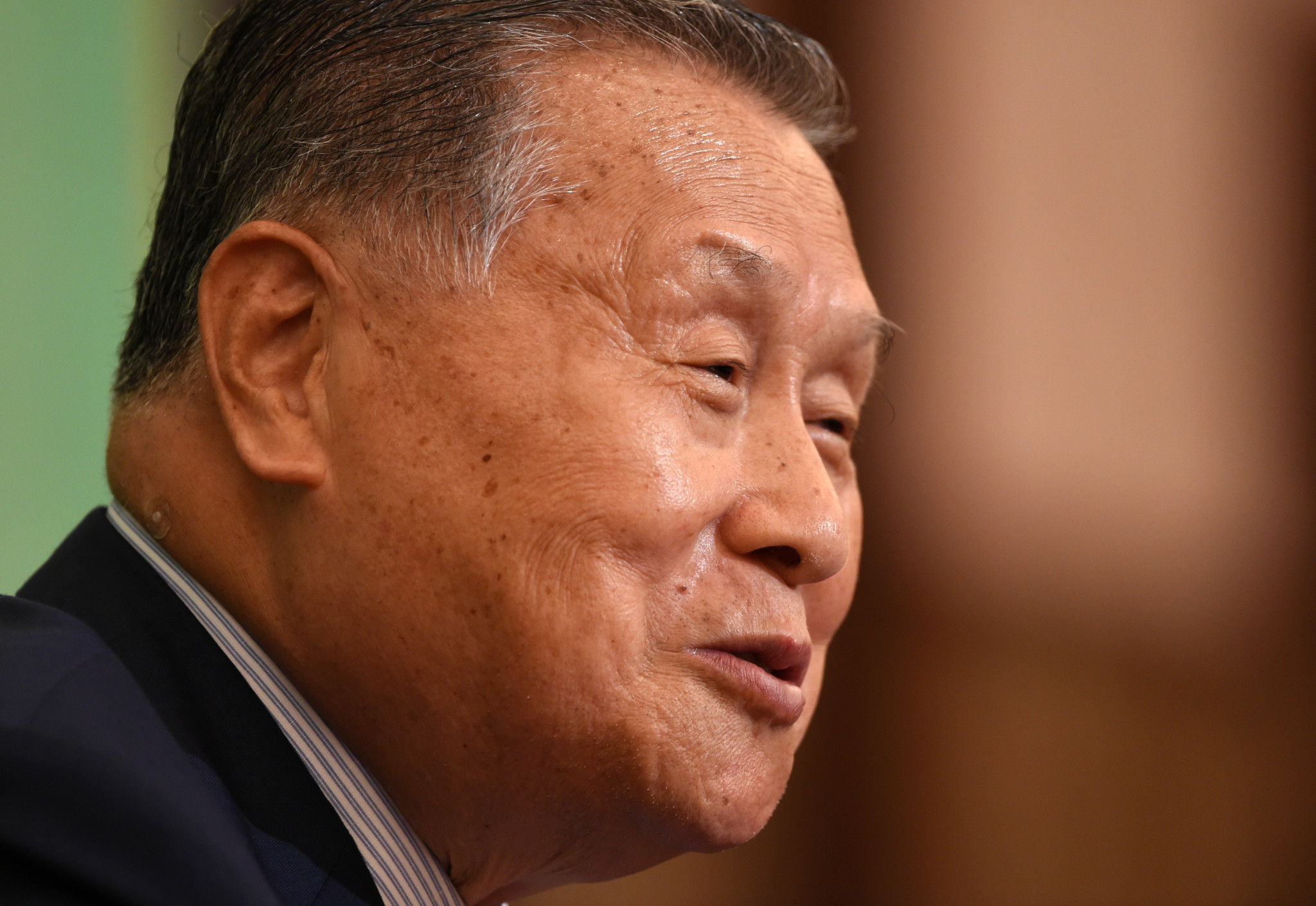 Tokyo 2020 President Yoshirō Mori has welcomed the election of Andrew Parsons as the new head of the International Paralympic Committee (IPC).

Parsons, a member of the International Olympic Committee Coordination Commission for the Tokyo 2020 Olympic and Paralympic Games, claimed an opening-round victory in the IPC Presidential vote held here yesterday during the governing body’s General Assembly.

The Brazilian achieved the required absolute majority of 82 votes at the first time of asking, amassing a tally of 84.

Parsons was President of the Brazilian Paralympic Committee during the Rio 2016 Paralympic Games and served as IPC vice-president for four years, prior to securing his promotion yesterday.

The 40-year-old becomes only the third President of the IPC, succeeding Sir Philip Craven whose 16-year tenure has come to an end.

Mori has pledged Tokyo 2020’s commitment to broadening and strengthening its cooperation with the new IPC leadership.

"I would like to express my heartfelt congratulations to Mr Andrew Parsons on his appointment as President of the International Paralympic Committee at the IPC General Assembly in Abu Dhabi," the former Prime Minister of Japan said.

"Mr Parsons has visited Tokyo multiple times as a member of the Coordination Commission for the Games of the XXXII Olympiad, and has been paying close attention to preparations for the Tokyo 2020 Paralympic Games.

"He has given us valuable advice derived from his rich experience as IPC vice-president and from his role as Brazilian Paralympic Committee President in delivering the successful Rio 2016 Paralympic Games.

"It is with great enthusiasm we learnt that a person so familiar with Tokyo and Japan has been appointed as the new IPC President.

"I am confident Mr Parsons’ youth and passion will be great assets during his leadership of the Paralympic Movement."

Tokyo 2020 vice-president and Japanese Paralympic Committee (JPC) President Yasushi Yamawaki was also re-elected as a member at large on the IPC Governing Board.

"He has been key to the success of the Tokyo 2020 Games, having been vice-president of the Organising Committee since it was established in 2014," Mori said of Yamawaki.

"I am sure he will continue to be supportive of the Tokyo 2020 Paralympic Games in his renewed capacity as an IPC Governing Board member.

"Last but not least, I would like to express my most sincere gratitude to Sir Philip Craven, who has led the Paralympic Movement for the past 16 years, for his continuous support for Tokyo 2020.

"In partnership with the new leadership and the other members of the IPC, who will carry Sir Philip’s legacy into the future, Tokyo 2020 will continue its work to deliver a successful Tokyo 2020 Paralympic Games."

In May, the IPC was said to be happy with the progress made by the Tokyo 2020 Organising Committee following a visit to oversee preparations.

The third IPC project review saw two days of meetings held in the Japanese capital with the Games' Organising Committee, Tokyo Metropolitan Government and JPC all providing updates in a number of areas.

IPC chief executive Xavier Gonzalez declared he was impressed at what they saw and with the level of public engagement.

Gonzalez highlighted how accessibility will continue to be a priority issue for the IPC in the years leading up to the Games.

Before the fourth IPC project review in October, the IPC has said it expects the Organising Committee to make progress in the planning of test events, which are expected to begin in 2019.

The governing body also wants the finalised Paralympic-specific budget confirmed by the end of the year.