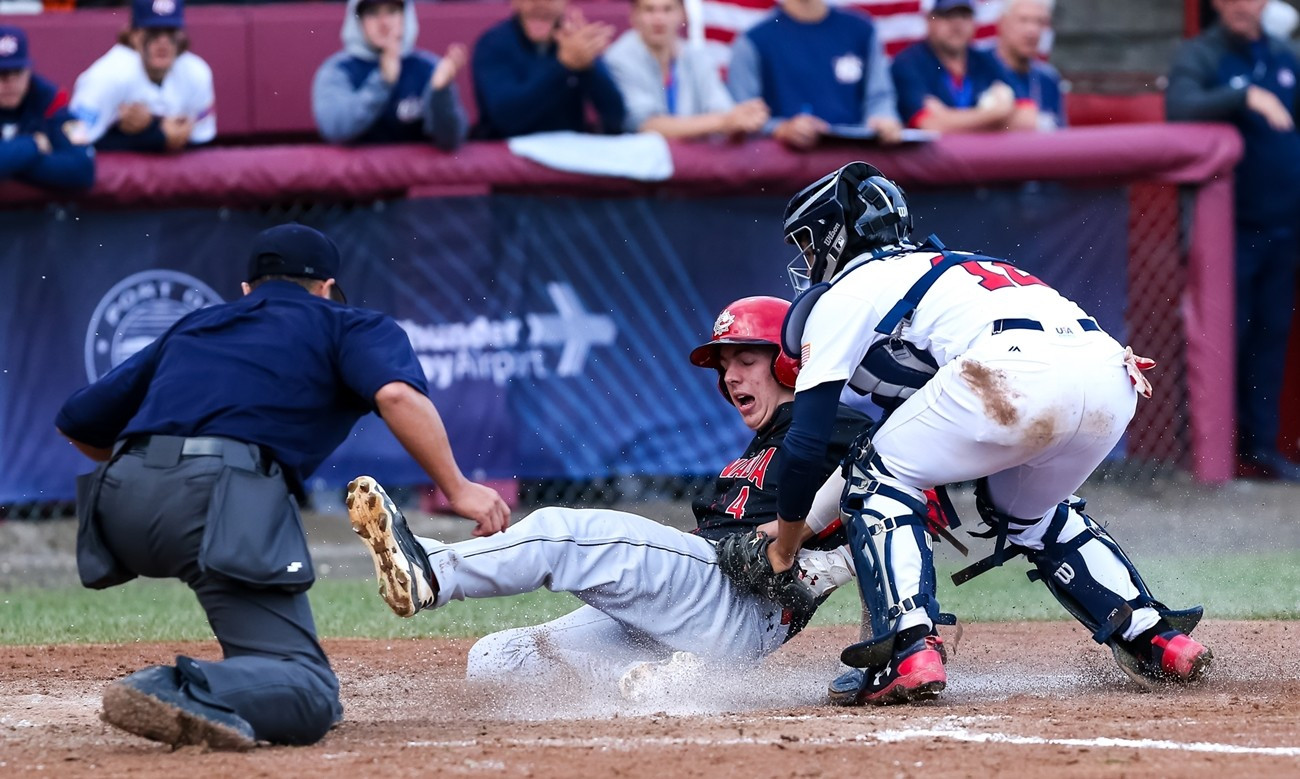 The United States and South Korea both won their opening super round matches at the World Baseball Softball Confederation Under-18 World Cup in Thunder Bay.

It means that both countries have three victories from three in the standings after carrying over two wins from the group phase.

Defending champions the US, who are aiming for a fourth consecutive title at the tournament, defeated hosts Canada 8-3 at the Port Arthur Stadium.

The Canadians made more hits than the Americans but also made more errors and blew big scoring chances.

South Korea met Cuba at the Central Stadium and walked away with a commanding 17-7 victory.

In the other super round match, Japan edged Australia 4-3 at Port Arthur Stadium.

They now sit third in the table with two victories and a defeat.

Consolation round matches were also held today with Chinese Taipei thrashing Mexico 9-1 at Port Arthur Stadium to top the pile.

At Central Stadium, Italy beat South Africa 9-2 and The Netherlands eased past Nicaragua 8-3.

The competition will continue tomorrow.

The top two at the end of the super round will contest the final on September 10.