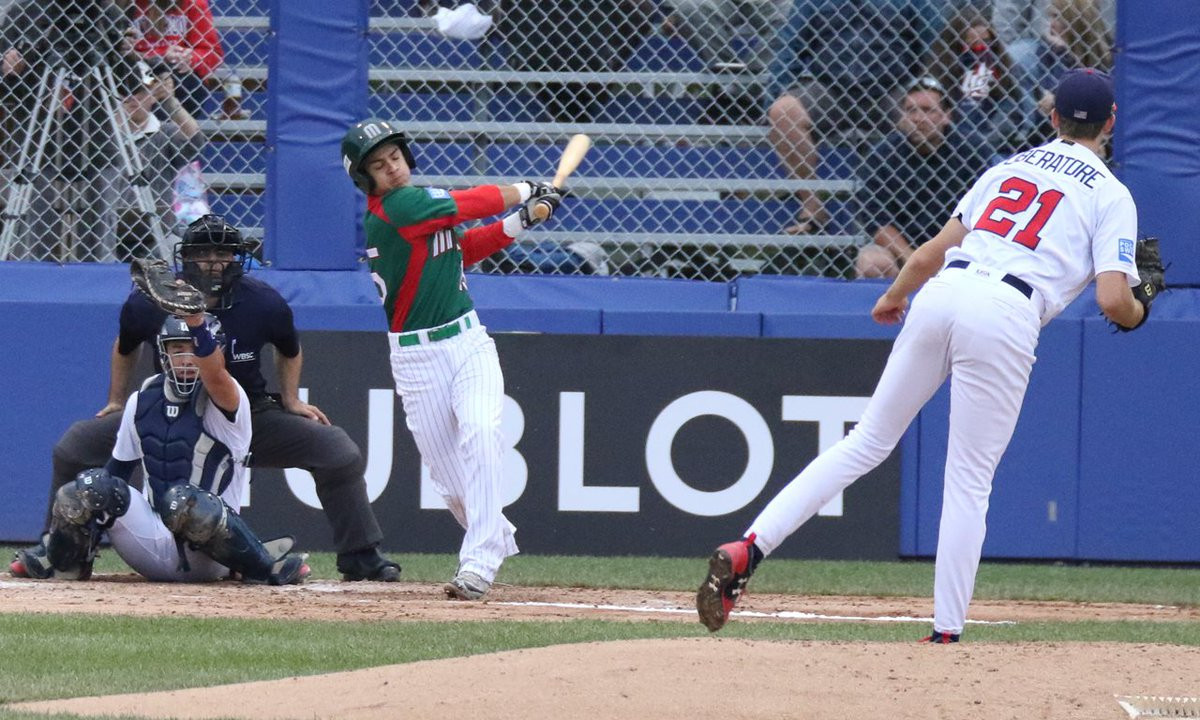 The American side built on their victory over Japan in a repeat of the previous two finals yesterday to clinch their second win of the tournament in Thunder Bay in Canada.

The US scored in the opening inning but had to wait until the fourth to extend their advantage.

They moved into a 3-0 lead during the fourth before three runs in the sixth saw them wrap up easy Group B win.

South Korea also maintained their unbeaten record at the event so far with a battling 11-7 victory over the host nation in Group A.

The South Korean team scored three home runs, compared with two from Canada, to secure their third success of the competition.

Japan recovered from their loss to the US as they ousted Cuba 7-2.

Chinese Taipei bounced back from their defeat at the hands of South Korea yesterday by thrashing Italy 9-1.

The European side managed to stay in the match for eight innings but never looked like threatening the dominant Chinese Taipei outfit.

Australia claimed their second win of the event so far with an 11-6 triumph over Nicaragua in the same group.

In Group A, The Netherlands won for the first time at the tournament as they hammered South Africa 22-3 in five innings.

A superb display from the Dutch, which saw them score 14 times from eight heats, improved their qualification chances.