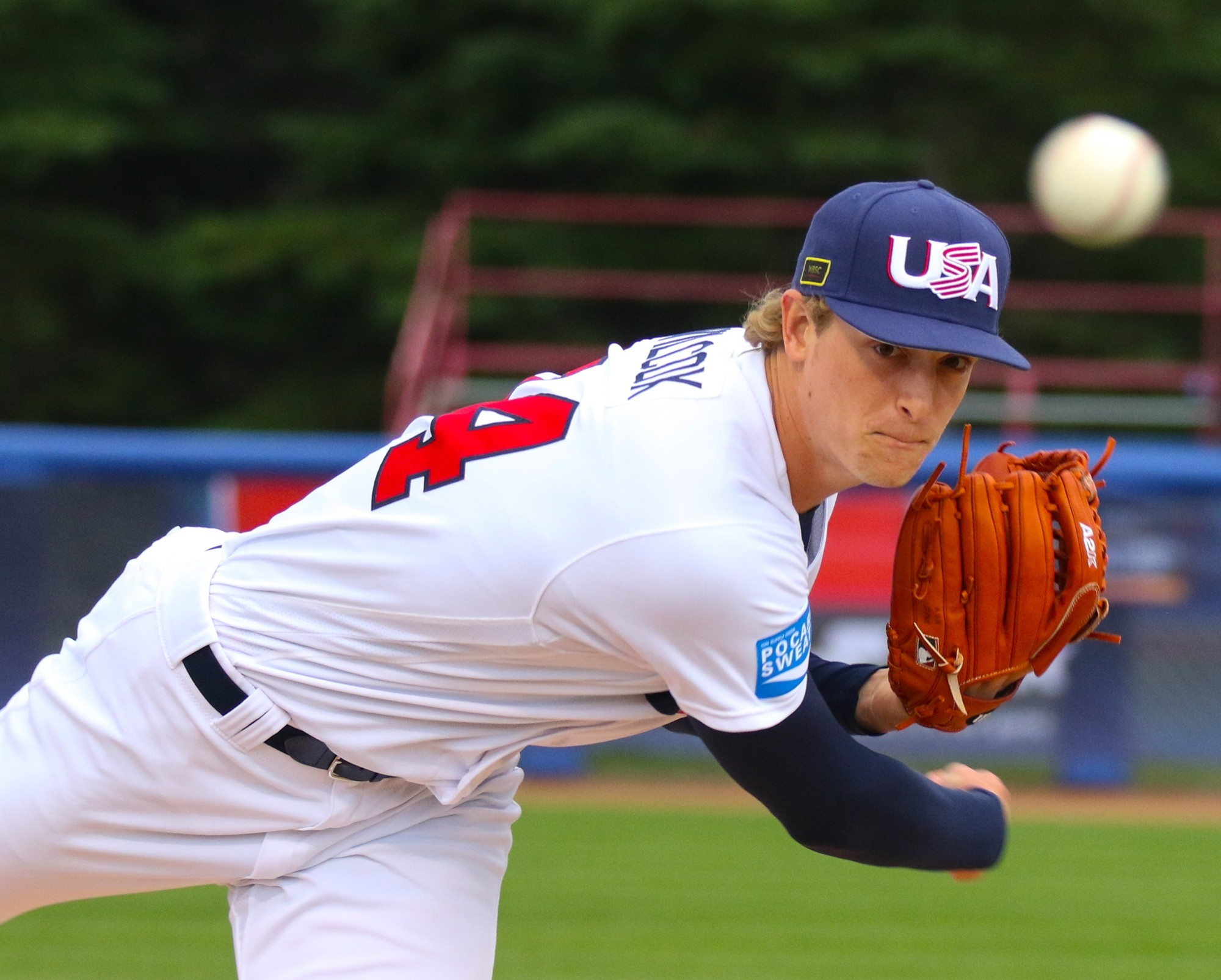 South Korea and the United States have both finished top of their respective pools at the World Baseball Softball Confederation (WBSC) Under-18 World Cup following the conclusion of round robin play in Thunder Bay in Canada.

Both sides finished the first stage of the competition with impeccable records of five wins and no defeats and have advanced to the Super Round.

The Koreans thrashed Italy 10-1 at Central Stadium in Group A after nine runs split across the sixth and seventh innings guided them to a comfortable win while the Americans guaranteed top spot in Group B after they defeated Cuba 8-1 at the same venue.

The Cubans had briefly managed to tie the match at 1-1 in the second but the US highlighted their superiority with a stream of runs throughout the remainder of the contest.

The tournament has been dominated in recent history by the Americans, winners at Seoul in 2012, Taichung in 2013 and, most recently, in Osaka two years ago.

Elsewhere in Group A, Australia and Chinese Taipei are currently in second place on three wins and two defeats while Canada could soon join them as they have their postponed match against Nicaragua still to play.

The hosts defeated the Australians 8-2 today at the Port Arthur Stadium to keep their hopes of progressing alive while Chinese Taipei overcame Nicaragua 10-5 in the same stadium.

Joining the US in the next round of the competition from Group B will be Japan and Cuba.

World number one-ranked nation Japan brushed aside South Africa 12-0 at the Port Arthur Stadium, with six runs in the third innings giving them an unassailable lead.

The Netherlands narrowly missed out on a place in the Super Round as they finished in fourth despite a 4-0 win over Mexico at Central Stadium today.

As well as the rearranged match between Canada and Nicaragua, there will also be the rescheduled game between Mexico and South Africa tomorrow with both sides aiming to claim their first victories of the tournament.