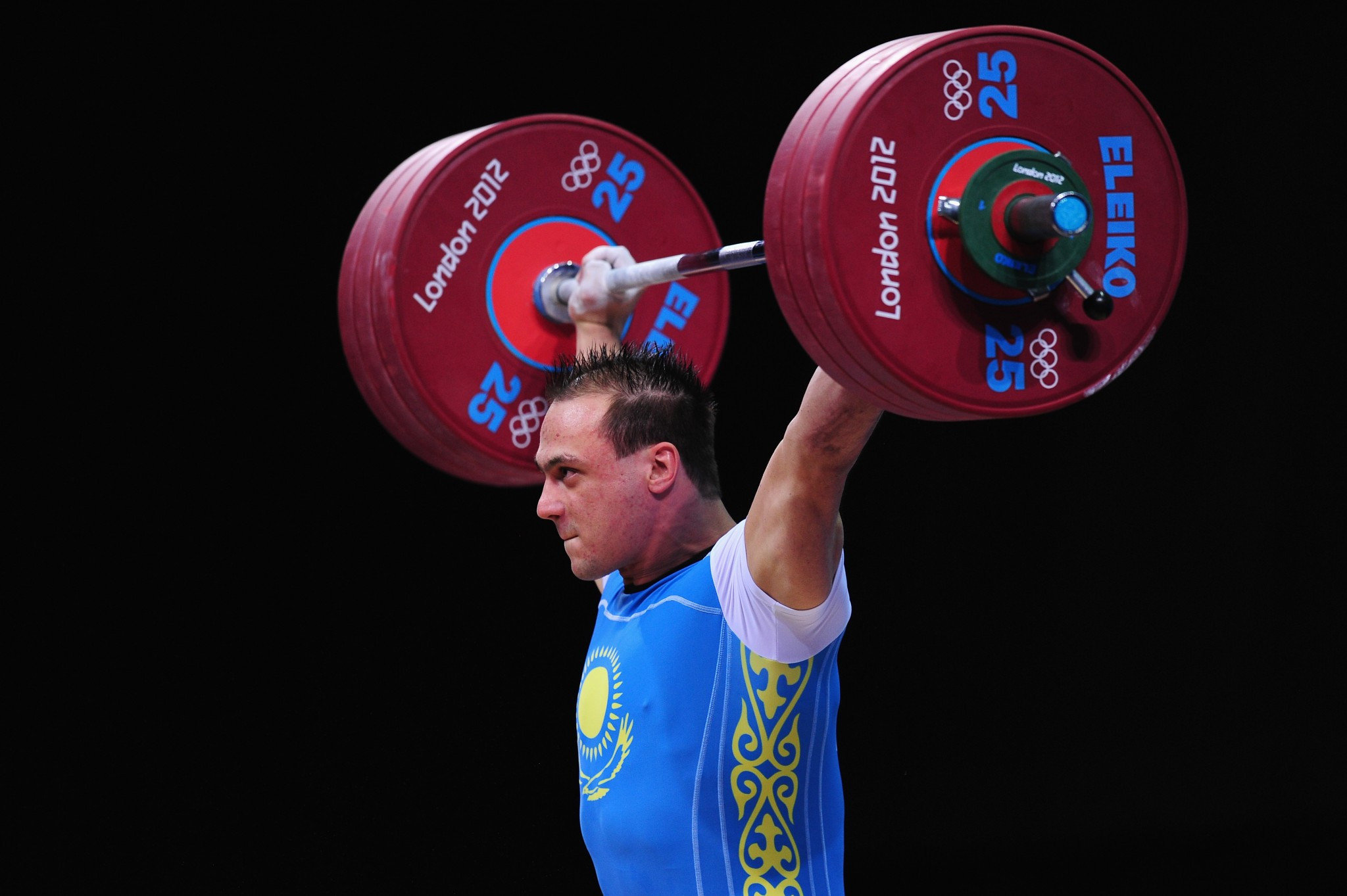 The International Weightlifting Federation (IWF) has recruited five independent experts from outside its own governing body to help protect the sport’s place on the Olympic Games programme.

The five Clean Sport Commission members – plus two men from within the sport who have been outspoken against doping – will advise the IWF over the next three months before it submits its crucial report on future plans to combat doping.

Three members of the new Commission are German, including Christian Baumgartner, President of the German Weightlifting Federation.

When the International Olympic Committee (IOC) conducted retests of samples from the 2008 and 2012 Games, 49 weightlifters came up positive.

IOC President Thomas Bach made the report a condition of weightlifting remaining on the Olympic programme for Paris 2024.

In June, Bach said, "The IWF has until December 2017 to deliver a satisfactory report to the IOC on how they will address the massive doping problem this sport is facing."

The report will effectively be drawn up by the Clean Sport Commission, featuring representatives from the World Anti-Doping Agency (WADA), National Anti-Doping Organisations, laboratory experts and sports law experts.

"The Clean Sport Commission will be directly responsible to deliver the report to the IOC, as requested by Thomas Bach," Attila Adamfi, director general of the IWF, told insidethegames.

The Commission’s first meeting will be next week, on Monday and Tuesday (September 11 and 12), and it will make its first report to the IWF at an Executive Board meeting in Bucharest on September 30 and October 1.

The members of the Clean Sport Commission are:

An as yet unnamed representative of the Canadian Centre for Ethics in Sport,

The Commission will be complemented by two advisors: Andrew Ryan, executive director, of the Association of Summer Olympic International Federations (ASOIF), and an ex-officio, but as yet unnamed representative of the IWF Anti-Doping Commission.

Adamfi and the IWF President, Tamás Aján, met Bach and other senior IOC figures in July.

IOC representatives will be invited to the extraordinary meeting of the IWF’s Executive Board in the Romanian capital.

The IWF said in a statement that it "firmly believes that the expertise of the highly qualified independent professionals involved in the work of the Commission guarantees and further deepens the IWF’s continued innovative and constructive approach towards its steadfast fight for clean sport.

"Thorough and multiple-layered analysis is assured by the diversity of the Commission’s composition, as it unites various stakeholders of the field of anti-doping."

The Clean Sport Commission is the second working group announced by the IWF in recent weeks.

The Sport Programme Commission, which also includes some representation from outside bodies, has been tasked with researching how weightlifting can be more innovative, and to decide which of the eight men’s bodyweight categories should be dropped from the Tokyo 2020 schedule.

The IOC allocated weightlifting 14 events, seven each for men and women and one fewer than Rio 2016, where the male-female split was eight-seven.

The IWF also has two major anti-doping decisions to make on sanctioning 10 nations – nine of them for having three or more positives in the IOC retests, plus Egypt, which had seven positives before the African Youth and Junior Championships last December, including two 14-year-old girls.