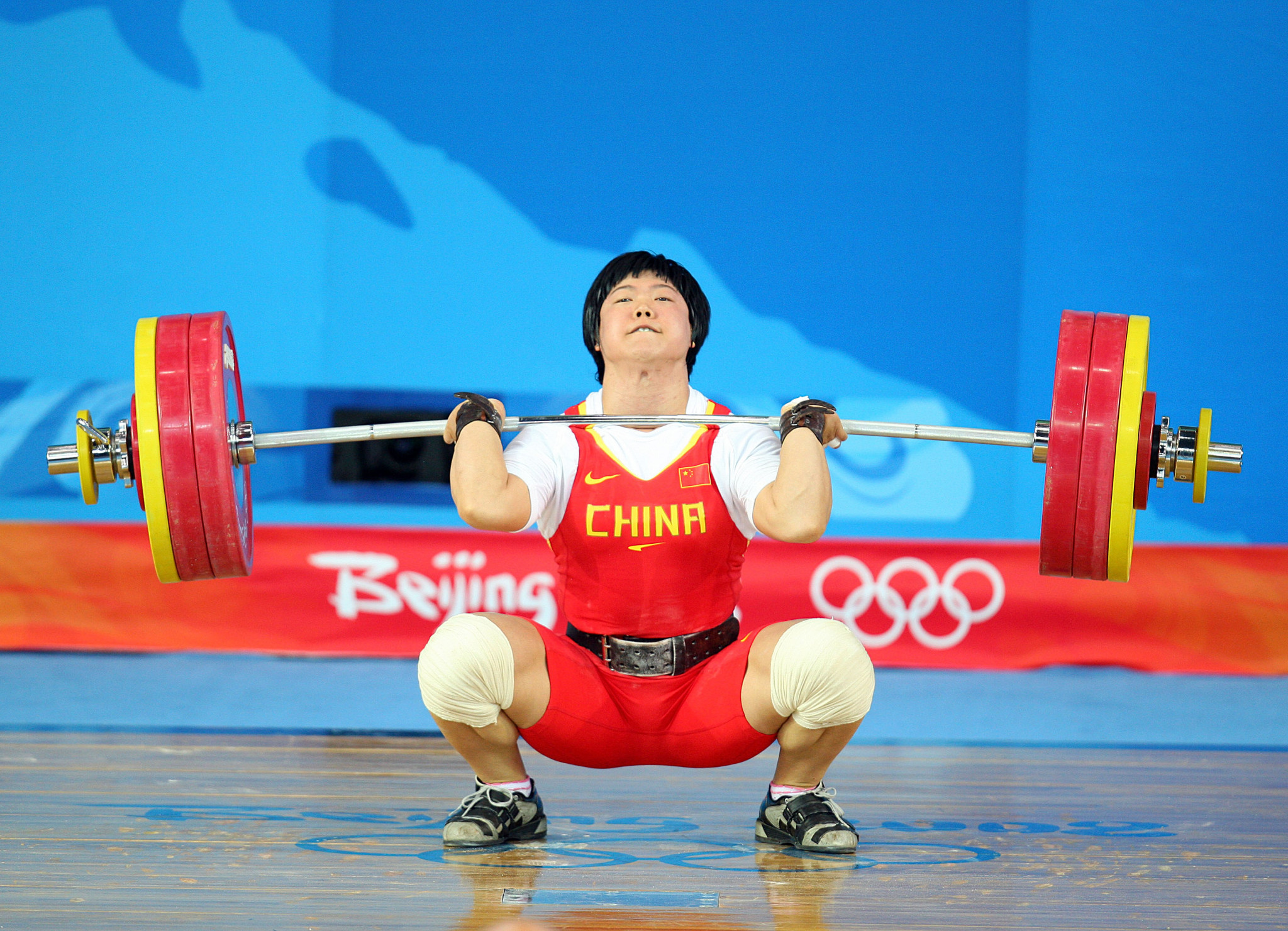 China could be banned from international weightlifting for a year after Chunhong Liu and Lei Cao lost appeals at the Court of Arbitration for Sport (CAS) following the decision to strip them of Olympic gold medals they won at Beijing 2008 following positive drugs tests.

Liu had won the 69 kilograms class at Beijing 2008 which, at the time, made her the first-ever woman to defend her Olympic title in weightlifting.

Cao had won the Olympic gold medal in the women's under 75 kg weightlifting division at Beijing 2008.

Both, however, subsequently failed drugs tests when the International Olympic Committee (IOC) re-analysed the samples they had stored from Beijing 2008 before Rio 2016 and they were stripped of the medals it was announced in January this year.

The samples of both athletes found evidence of GHRP-2.

Both substances are designed to increase your body’s natural production of growth hormone and is considered useful for increasing the body’s production of testosterone.

Liu also tested positive for sibutramine, a banned stimulant which is an an appetite suppressant.

Both cases were heard by German lawyer Christoph Vedder.

A third Chinese weightlifter, Chen Xiexia, was also stripped of her gold medal she won in the 48kg at Beijing 2008 following a positive drugs test after her sample was re-analysed.

Confirmation of the decision to disqualify Liu, Cao and Chen means that China is now facing a one-year ban from international weightlifting.

When details of their failures were first revealed in August last year, the IWF confirmed it was enough for a ban under rules adopted by the IWF Executive Board in June 2016.

Under these new rules, a country can be banned for up to four years if three of its lifters test positive within a calendar year, although it is believed a 12-month ban would be imposed in the first instance.

If China receives such a suspension, it could miss this year's IWF World Championships, due to take place in Anaheim in the United States between November 27 and December 5.

China is the world's leading country in weightlifting.

They have finished top of the medals table at every Olympic Games since Sydney 2000.

At Rio 2016 they won a total of seven medals, including five gold.

The IOC warned in June that weightlifting risks being dropped from the 2024 Olympics due to the sport’s longstanding doping problems.

The gold medals won by Liu and Cao are now set to be inherited by Russia's Oksana Slivenko and Kazakhstan's Alla Vazhenina, although the IOC has yet to confirm this.

Chen's gold medal has already been re-allocated to Chinese Taipei's Chen Wei-ling, who had originally finished as the runner-up.

"Based on the rules applicable, IWF will duly take over the results management of their cases in terms of sanctions extending beyond their Olympic Games participation," an IWF spokeswoman told insidethegames.

"IWF will not make further comments on these cases until they are closed.

"As for the sanctions to be assessed against the athletes' Federation, the IWF Executive Board will now notify the Federation of the alleged breach and the possible consequences in line with its decision of 22 June 2016 and Article 12 of the IWF anti-doping policy."