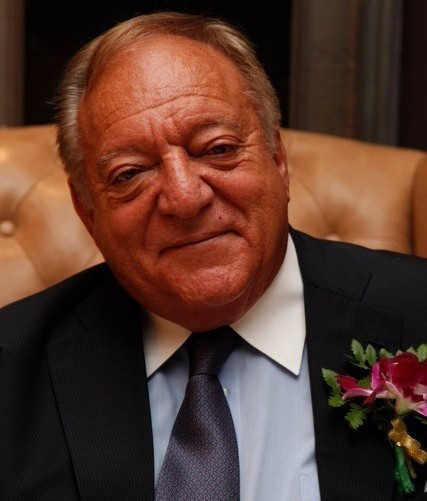 International Weightlifting Federation (IWF) President Tamas Aján has claimed the International Olympic Committee's (IOC) warning about the sport's inclusion at the 2024 Olympic Games "will be tackled on more than one front" in an open letter.

The IWF was warned that it must convince the IOC that they have addressed doping problems by December or risk missing the 2024 Olympic Games.

All 28 core sports due to appear on the programme at Tokyo 2020, including weightlifting, have been told they will remain for 2024.

This was announced by IOC President Thomas Bach last month following an IOC Executive Board meeting in Lausanne, in which the decision was approved subject to a rubber-stamping by the IOC membership.

Two "caveats" were highlighted, however.

"All must remain compliant with the Olympic Charter and the World Anti-Doping Code," Bach said.

"The IWF has until December 2017 to deliver a satisfactory report to the IOC on how they will address the massive doping problem this sport is facing."

Aján, re-elected IWF President for a fifth time at an Electoral Congress in Bangkok in May, has said that his organisation are "united and determined" to tackle the issue head on.

"The warning addressed by the IOC for 2024 will be tackled on more than one front and now again, the entire leadership of the IWF present in Tokyo was unanimous," Aján said.

"We are united and determined to do everything to protect the clean athletes and satisfy the IOC Executive Board’s expectations.

"On the one side: we will look for ways to even further reinforce our anti-doping programme just as we did in the past and broaden our tools to eliminate doping.

"On another side, we shall widen the scope of awareness among the most authoritative sport leaders and our stakeholders."

Aján continued: "It is important to underline that without the cooperation and participation of all stakeholders in the fight on doping the IWF’s measures and actions, however severe, cannot be successful either.

"The constitution of the two working groups to address the duties and responsibilities communicated by the IOC decision are underway.

"The terms of reference and membership composition - including high profile experts - is in process and will be announced shortly.

"The working groups will report and make recommendations to the IWF Executive Board for their extraordinary meeting to be held in September and in November before the 2017 IWF World Championships.

"The outcome will be submitted to the IOC by December."

In the retesting of samples from the 2008 and 2012 Olympic Games in Beijing and London respectively, 49 weightlifters have so far been caught for doping.

In the men's under 94 kilograms category in the British capital, ninth place finisher Tomasz Zieliński of Poland has risen to third place after seven failures by athletes who finished in front of him.

Zieliński was himself sent home from Rio 2016 after a failed drugs test.

It was also announced last month that weightlifting has lost 64 quota places for Tokyo 2020.

A reduced total of 196 weightlifters will now appear in the Japanese capital.

The IOC also rejected a proposal to add an eighth women's bodyweight category and instead removed one male one.

It is up to the IWF to decide which male category this will be.