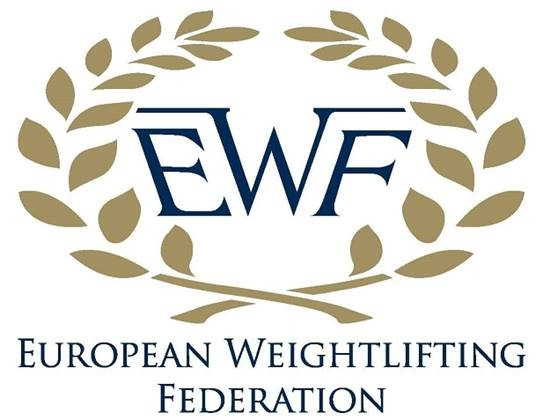 Supported by the Latvian Anti-Doping Committee, the event took place at the Olympic Centre in Ventspils.

It formed part of the six-day EWF North Europe Training Camp which was also taking place.

Vieda Lusa, an official from the Committee, gave a two-hour lecture to attendees which covered all aspects of doping.

Athletes and coaches were given the chance to receive information and also refresh their knowledge on anti-doping initiatives.

A round table meeting was also held where the seminar was evaluated.

The event is part of weightlifting's attempt to tackle severe doping problems which have often plagued the sport.

In June, the International Olympic Committee (IOC) gave weightlifting a December deadline to convince them that drugs issues are being addressed.

Weightlifting is in danger of being dropped from the 2024 Olympic programme if the IOC remain unsatisfied.

"The International Weightlifting Federation has until December 2017 to deliver a satisfactory report to the IOC on how they will address the massive doping problem this sport is facing," Bach said at the time.

A second training camp and seminar will be held in German capital Berlin between September 4 and 9.