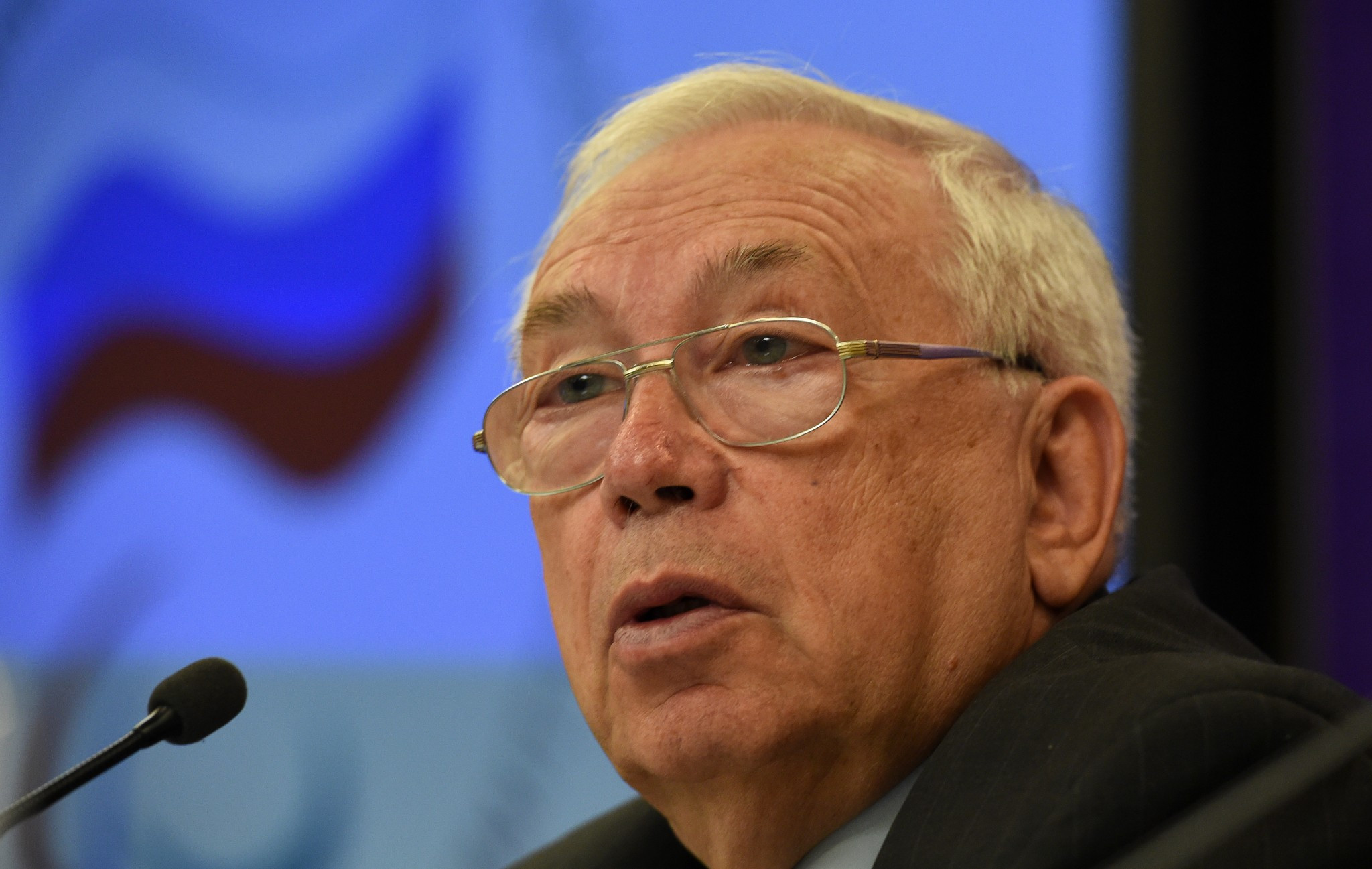 An announcement on whether the RPC will be reinstated is expected to be made on Wednesday (September 6).

Lukin claims that the majority of the criteria has been met, but said that certain issues are out of the RPC's hands.

"The working group agreed that most of the items on the road-map plan had been complied with," he told Russian news agency TASS.

"Some items are still in the solution phase.

"Several items, far broader ones, have not been acted on yet, because that depends not on the RPC alone."

He had also accused the Russian Government of "catastrophically failing" its Para-athletes, claiming the "medals over morals attitude disgusts me".

The IPC Taskforce, chaired by British Rowing's chief executive Andy Parkinson, commended the RPC’s enthusiasm and commitment to achieving reinstatement in May.

The letter was sent to the IPC following a roundtable meeting organised by the RPC.

The anti-doping educational programme was developed by the RPC in co-operation with the IPC Taskforce, Russian Anti-Doping Agency and WADA independent experts.