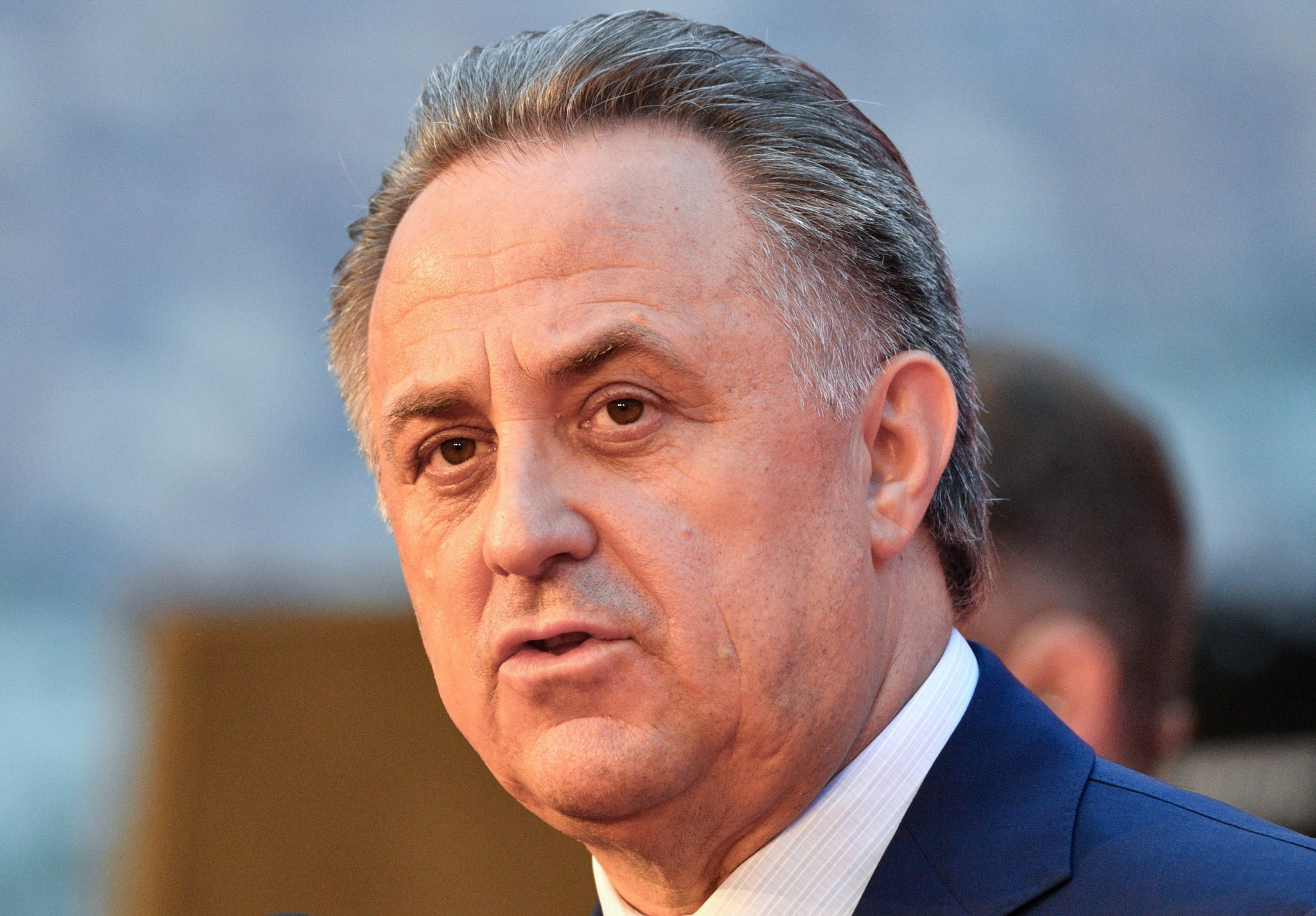 Russia's Deputy Prime Minister Vitaly Mutko has claimed "almost all" of the issues blocking the reinstatement of the Russian Anti-Doping Agency (RUSADA) have been resolved.

Mutko, the country's former Sports Minister, spoke after Yury Ganus was appointed as the new director general of RUSADA on August 31.

The body has been suspended by the World Anti-Doping Agency (WADA) since 2015 after evidence emerged that Russia was behind a state-sponsored doping programme.

As well as being banned from athletics at last year's Olympic Games, Russia was also barred from taking part in the Paralympic Games at Rio 2016.

They could yet miss the Winter Olympics and Paralympics in Pyeongchang in February, with two International Olympic Committee-led investigations currently ongoing.

A road-map for RUSADA's reinstatement has been drawn up by WADA but despite progress being announced, the body has not yet met all of the necessary criteria.

"Almost all the issues concerning the road-map have been resolved," Mutko told TASS.

"It is being implemented.

"There is going to be an audit in September, and another one ahead of the WADA Foundation Board's meeting.

"If the membership is not restored, then it will be a waste of money."

Ganus, who has a background in business, was approved from a list of around 700 candidates by a general meeting of RUSADA members in Moscow.

The 53-year-old will be tasked with making sure RUSADA is ruled to be compliant with international rules.

"There were as many as 700 candidates for director general, WADA picked six out of them," Mutko added.

"The RUSADA Supervisory Board, set up in accordance with WADA's recommendations, chose one of those six people.

"As soon as the newly appointed director general settles into his new job, we will hold a meeting with him.

"We have granted full independence to RUSADA.

"In fact, WADA has been managing the organisation.

"Two independent experts have been active whose work is paid by WADA."

insidethegames revealed last month that RUSADA must fulfill at least 12 more criteria before they can be ruled to be compliant with international rules.

Among the leading requirements was that RUSADA's Supervisory Board must select a new director general via a transparent, external and objective application and recruitment process overseen by two international experts.

Top of the "Road-map to Code Compliance", a document published by WADA, is that the Russian Government - through the Ministry of Sport - must "publicly accept the reported outcomes" of the McLaren Report.

It is claimed that more than 1,000 Russian athletes were involved in a state-sponsored programme.