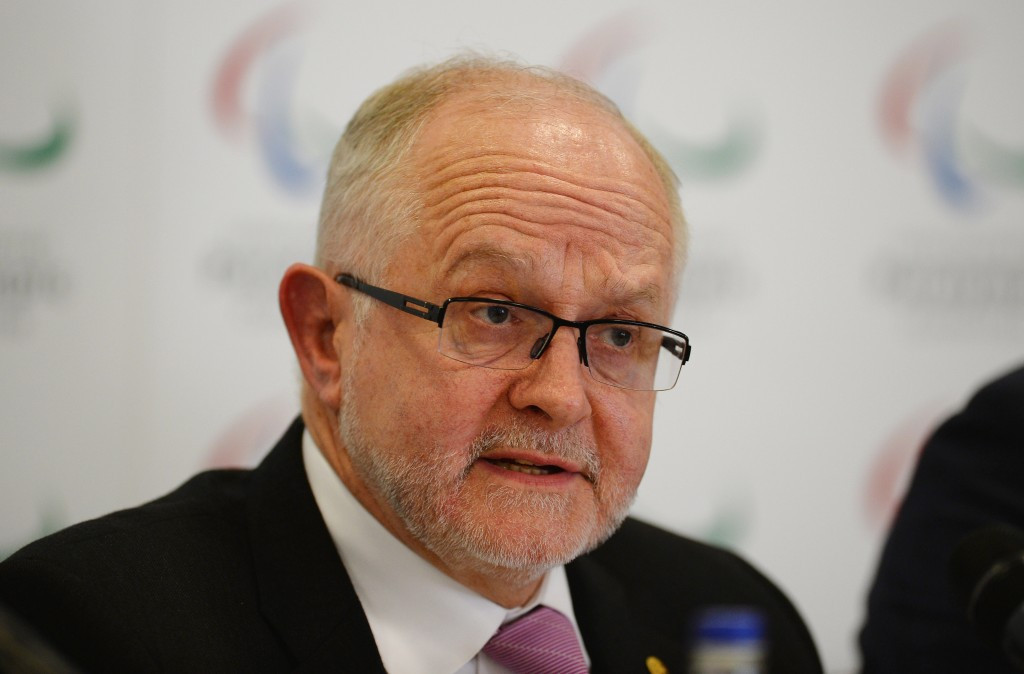 Doubts remain over the participation of Russia's at next year's Winter Paralympic Games, one year on from the country being banned from Rio 2016.

The International Paralympic Committee (IPC) announced on this day 12 months ago that Russia would be banned from Rio 2016 following the release of Richard McLaren's report commissioned by the World Anti-Doping Agency (WADA).

He also revealed, what he described, as the "disappearing positive methodology" - where positive samples were switched for clean ones.

IPC President Sir Philip Craven had described the anti-doping system in Russia as "broken, corrupted and entirely compromised" when confirming the suspension of the Russian Paralympic Committee (RPC).

Sir Philip had also accused the Russian Government of "catastrophically failing" its Para-athletes, claiming the “medals over morals attitude disgusts me."

Russia are expected to discover whether their athletes could feature at the Pyeongchang 2018 Winter Paralympics next month, when the IPC Governing Board meet in Abu Dhabi on September 3 and 4.

The decision will depend on the verdict of an IPC Taskforce, which has been overseeing the RPC’s reinstatement process.

The Taskforce, chaired by British Rowing's chief executive Andy Parkinson, commended the RPC’s enthusiasm and commitment to achieving reinstatement in May.

Crucially, this included an official response from Russia to specifically and adequately addressing the findings made by McLaren Report, with the Taskforce stating no meaningful change in culture can be achieved without this.

Access to Para-athletes in closed cities and the Russian Anti-Doping Agency (RUSADA) achieving reinstatement by the WADA remain criteria were also among the conditions.

The RPC have claimed they are making "all possible efforts and taking measures" in a bid to achieve the reinstatement criteria.

Last month, the organisation highlighted the news that WADA had allowed RUSADA to begin planning and coordinating testing programmes under the supervision of international experts as a positive step.

They remain hopeful of RUSADA being reinstated later this year, while the RPC claim a total of 210 Russian Paralympic athletes are currently included in the RUSADA, IPC and International Federation’s registered testing pool.

The RPC have revealed that national championships have continued to take place to help their athletes prepare in the event they are permitted to compete at Pyeongchang 2018.

Russian Deputy Prime Minister Vitaly Mutko claimed last month that an alternative Paralympic Games could be held in Khanty-Mansiysk if they are banned from Pyeongchang 2018.

It would mimic the three-day event held Moscow last September after Russian athletes were banned from Rio 2016.

Hosts Russia were the dominant force at Sochi 2014, securing a total of 80 medals - 30 golds, 28 silvers and 22 bronzes - to finish top of the overall table.

This was more than one third of all medals claimed at the Games.

Russian athletes missed out on competing at the World Para Athletics Championships in London last month as a result of the RPC’s suspension remaining in place.