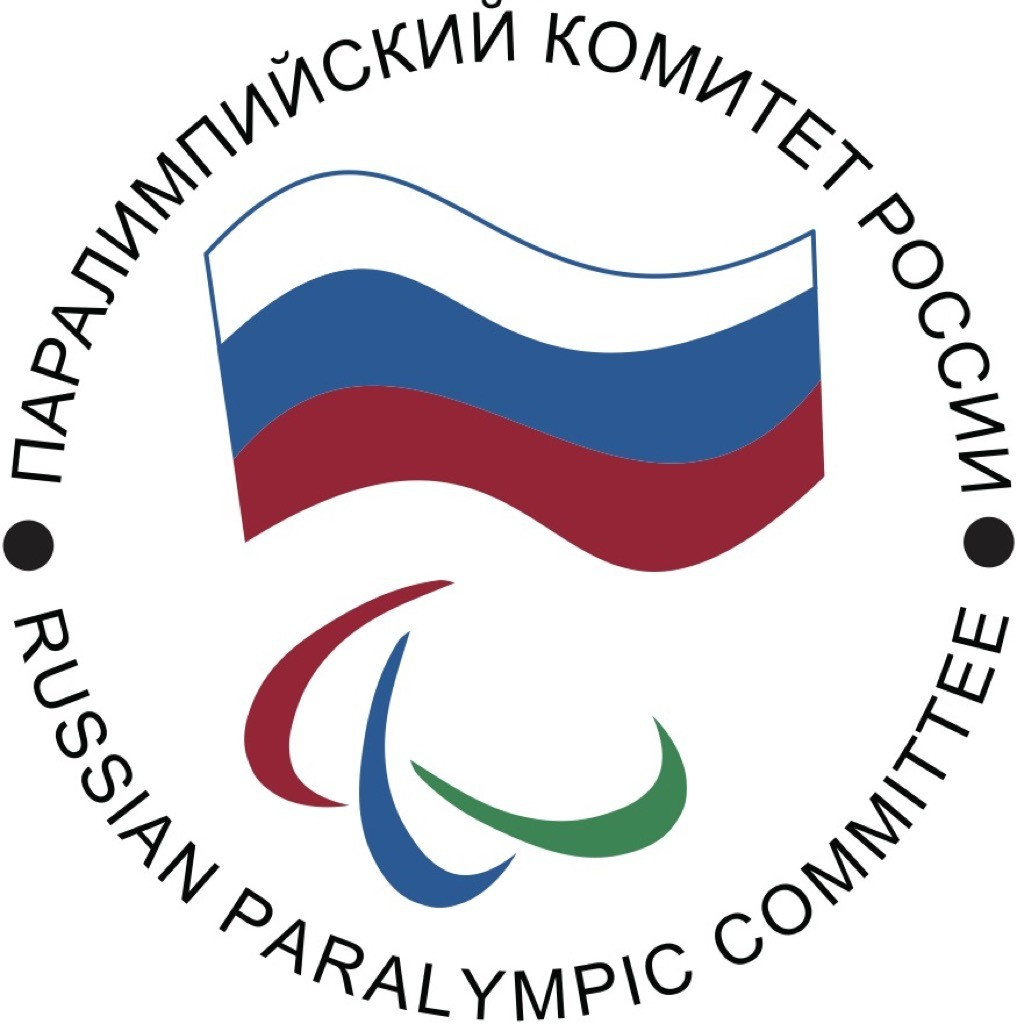 Russia's bid to be reinstated by the International Paralympic Committee (IPC) in time for Pyeongchang 2018 has been boosted after 14 countries wrote a letter expressing their support for them.

The letter was sent following a roundtable meeting organised by the Russian Paralympic Committee (RPC), who are currently suspended from the IPC.

"We, the signatories, are inspired by the Russian Committee’s work to create an open environment with zero tolerance for doping and to protect clean sports; [to create] systematic technologies; to raise awareness in anti-doping issues not only among athletes but also among those who train them; [to set up] a database to prevent the use of doping in Russian Paralympic sports," the letter released by the RPC reads, according to Russia's official news agency TASS.

"RPC’s efforts deserve praise and may become an example for many other National Paralympic Committees.

"We are convinced that it would be useful to share documents and references developed by the RPC with all Paralympic Committees, because they have proven to be an efficient instrument in anti-doping efforts."

Sir Philip had also accused the Russian Government of "catastrophically failing" its Para-athletes, claiming the "medals over morals attitude disgusts me".

Russia are expected to discover whether their athletes could feature at Pyeongchang 2018 next month, when the IPC Governing Board meet in United Arab Emirates’ capital Abu Dhabi on September 3 and 4.

The decision will depend on the verdict of an IPC Taskforce, which has been overseeing the RPC’s reinstatement process.

The Taskforce, chaired by British Rowing's chief executive Andy Parkinson, commended the RPC’s enthusiasm and commitment to achieving reinstatement in May.

The anti-doping educational programme was developed by the RPC in co-operation with the IPC Taskforce, Russian Anti-Doping Agency (RUSADA) and WADA independent experts.

The programme’s mission is to prevent intentional and neglected use of the prohibited substances and methods by Paralympic athletes.

It also aims to increase the awareness levels of athletes and athlete support personnel in the fight against doping to help ensure fair and clean competitiveness of athletes at national and international competitions in Paralympic sports.

In order to implement the anti-doping educational programme, RPC staff members are being trained to be the lecturers of it.

All coaches and specialists, who are working with Russian national sport teams will have to complete the educational platform as well.

With the purpose to promote an open environment with zero-tolerance to doping and preserving clean sport, the RPC has also produced some special information materials, including the second edition of Paralympic Sport, a magazine featuring details on the operation of the RPC hotline, an examination of medical supplies and RUSADA’s e-learning educational platform.

Additionally, in an attempt to increase the level of education in the field of anti-doping procurement of the athletes of Russian national sport teams and all those who take an active part in their preparations, the RPC has published the IPC Anti-Doping Code and has developed and published athlete anti-doping guidelines.

Alongside the hotline launch, the RPC also presented an ambassadors of Paralympic sports programme, showcasing remarkable and outstanding Paralympic athletes who will aim to actively promote the values of Paralympic Movement, spirit of fair play and ideals of doping-free clean sport.

More than 30 athletes, coaches and specialists from Para ice hockey, wheelchair curling and canoeing took part in the course.