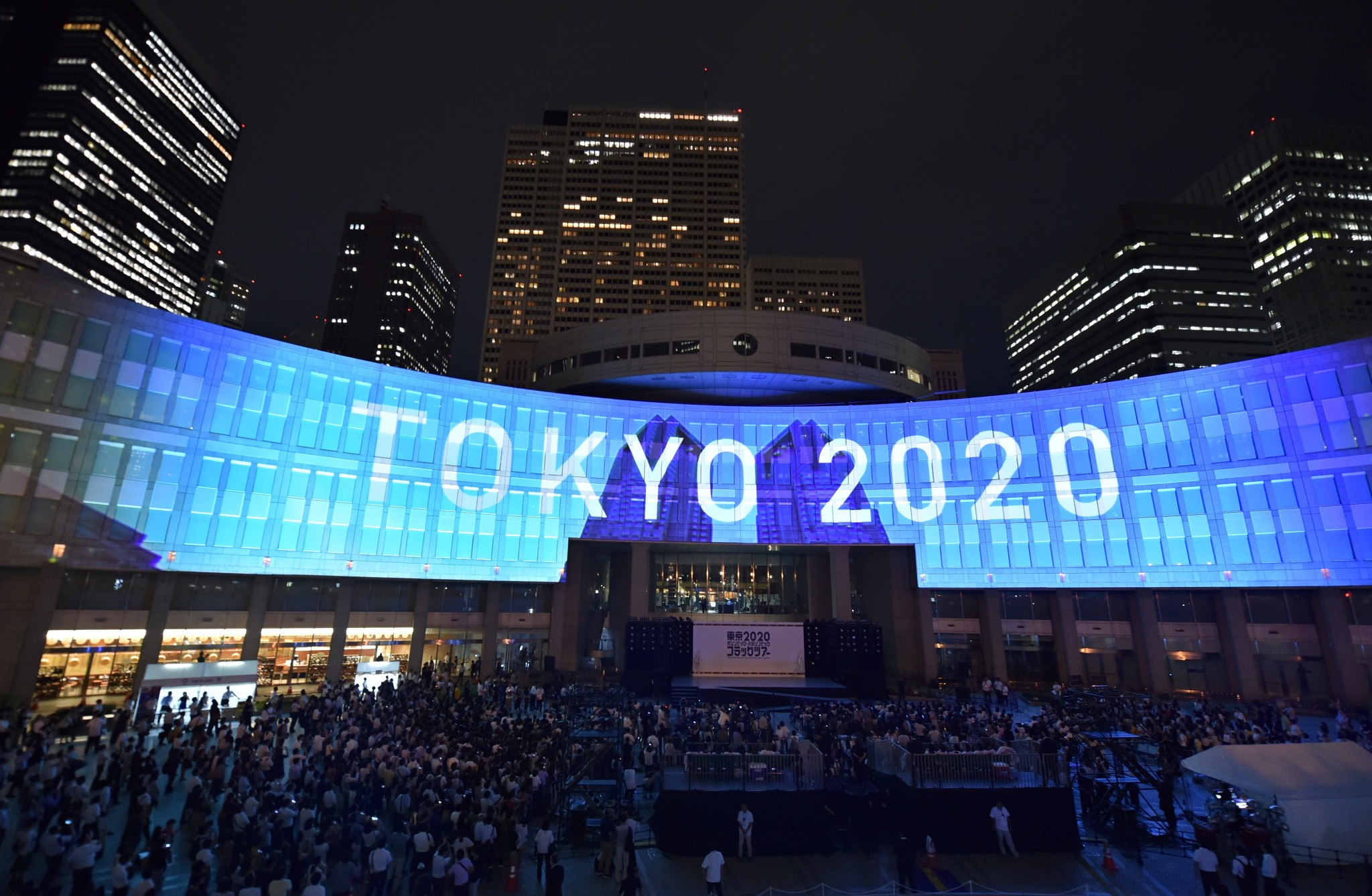 Japanese lesbian, gay, bisexual, and transgender (LGBT) organisation the Good Aging Yells have expressed their intention to establish a Pride House for the Tokyo 2020 Olympic and Paralympic Games.

The organisation hope to establish the house to boost diversity at the Games, with similar initiatives having been conducted at previous major sporting events.

Pride Houses are organised and delivered by community groups local to the region, with previous venues organised at the London 2012 and Rio 2016 Olympic Games, as well the Toronto 2015 Pan American Games.

Gon Matsunaka, founder of the Good Aging Yells, claimed the organisation hope to replicate the previous initiatives and leave a legacy from Tokyo 2020.

"We want to leave a legacy by opening up the world of sports to diversity at the Tokyo Olympics," Matsunaka told Kyodo News.

Matsunaka claimed politicians and athletes in Japan were afraid to come out in public, as a result of a lack of understand of the LGBT community.

He stated that the Good Aging Yells would look to organise educational sessions during the Games to help increase understanding.

The educational sessions would take place alongside sporting activities.

It is hoped the organisation would be able to work alongside Tokyo 2020 and the Tokyo Metropolitan Government on the project.

Should the Pride House go ahead, it would be the first time the hospitality venue would have been established in Japan.