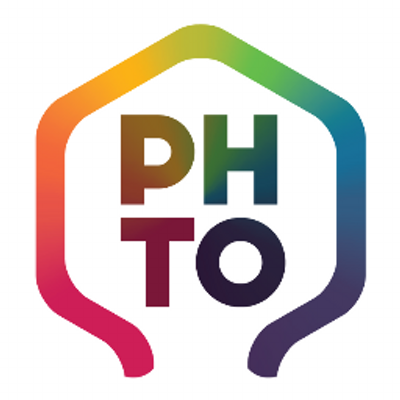 PrideHouse Toronto are set to continue to promote their message of lesbian, gay, bisexual, transgender and queer (LGBTQ) during the Parapan American Games.

It follows the success of last month's Pan American Games when a series of events were staged.

More than 31,000 people visited PrideHouse Toronto from a variety of countries from across the region, in addition to Pride House representatives from Rio 2016, Pyeongchang 2018 and Tokyo 2020.

They are now hoping to have similar success during the Parapan American Games and are keeping PrideHouse Pavilion open throughout the duration of the event, which opens today and is due to last until August 15.

The Pavilion will aim to provide a safe and welcoming place for athletes, visitors and local community members to view the continent’s best Para-athletes compete and also celebrate the Games.

PrideHouse Toronto are also set to offer live coverage of the Parapan American Games Opening Ceremony tonight at their "PrideHouse Sudbury Celebrates!" event, due to be held at Cambrian College’s Open studio in downtown Sudbury, Ontario.

The event will also explore the theme of inclusion in sport with Sudbury’s version of the The PrideHouse That Kids Built, an art installation designed by Laurentian University School of Architecture students featuring bricks decorated by local elementary students.

The original version of the installation was commissioned for the Pan American Games, located at Ontario’s Celebration Zone, and attracted more than 4,000 visitors during the 16-days of competition.

In addition to the Sudbury event, the message of LGBTQ inclusion will be reinforced on August 11 when the University of Toronto Scarborough campus is due to host a PrideHouse Scarborough Celebrates! event in the afternoon.

PrideHouse Ambassadors are also set to be at Nathan Phillips Square during the first weekend of the Games for Panamania, Toronto 2015’s arts and culture festival, to further spread their message of inclusion.