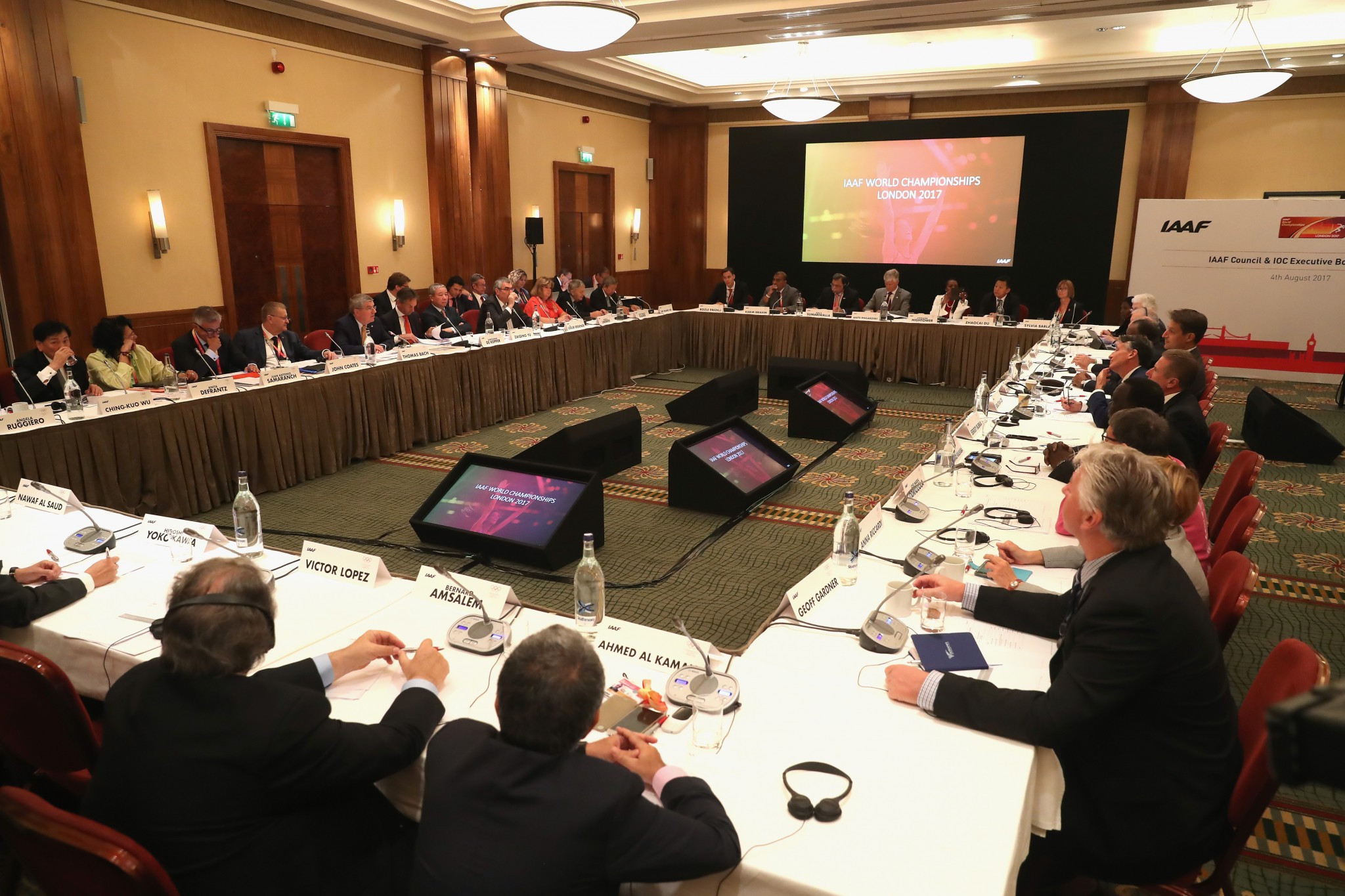 International Olympic Committee (IOC) President Thomas Bach has insisted that their responses to the Russian doping scandal cannot be compared with that of the International Association of Athletics Federations (IAAF) because of the differing context each supposedly faces.

The German official was speaking alongside IAAF counterpart Sebastian Coe here today following a joint Executive Board meeting of the two organisations.

It comes after the IAAF Congress voted overwhelmingly to continue their suspension of the Russian Athletics Federation (RusAF) here yesterday in response to evidence of state sponsored doping there in the World Anti-Doping Agency (WADA)-commissioned Pound and McLaren investigations.

The IOC, on the other hand, decided against such a move shortly before Rio 2016 despite McLaren alleging that up to 15 medal winners at the Sochi Winter Olympics were directly implicated.

They instead allowed all Russian athletes to participate so long as they had fulfilled eligibility criteria defined by their respective International Federation.

Bach pointed out how, unlike the IOC and Russian Olympic Committee, IAAF and RusAF officials including Coe's predecessor Lamine Diack were directly implicated in wrongdoing.

"It was very clear that, as we have always said, different issues need different approaches," Bach said.

"This is the difference to all other International Federations.

"Professor McLaren made it always very clear that there is no other, neither National federation nor International Federation, about which he would have similar information of such a collusive cooperation with regard to the fight against doping.

"In this respect, the IAAF was in a special situation and addressed it then with special measures."

Bach resisted multiple questions seeking an update on how two IOC-commissioned investigations into Russian doping in Sochi are going.

The results of these Schmid and Oswald probes, due to be completed by October, will form the basis of IOC policy regarding the sanctioning of Russian performances in Sochi as well as any restrictions on their participation at next year's event in Pyeongchang.

"I cannot prejudge in any way the results of our two Commissions and the Executive Board," he said.

"This will depend, very much, on their work.

"The rest would be speculation."

It followed a brief update on Russia policy given by both organisations at the Executive Board meeting.

However, Bach did praise the IAAF for their "courageous decision".

"The IOC accepted and supported these measures from the very beginning."