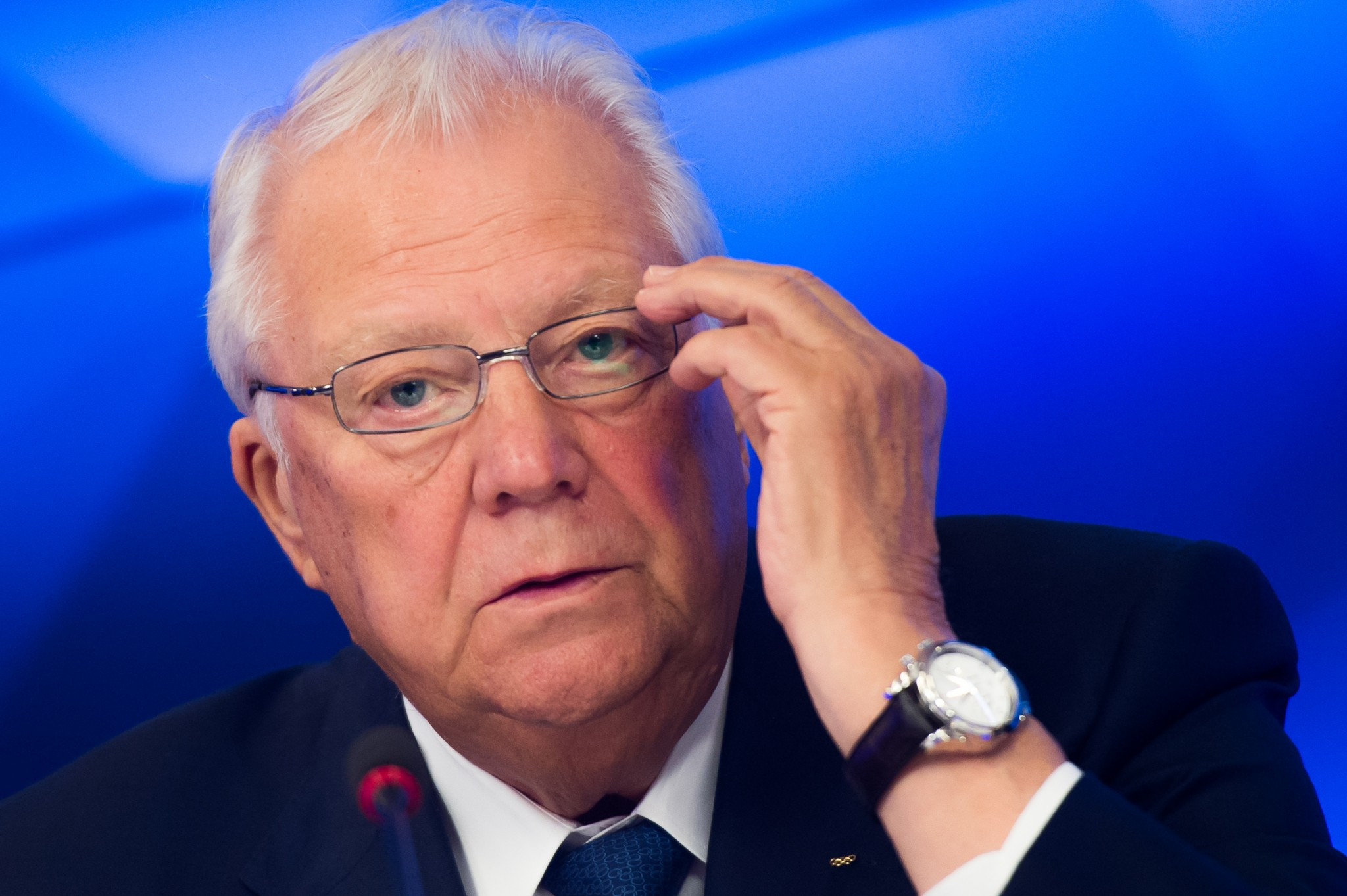 Russia's isolation from the international sports community appears set to grow after the country's most senior official warned they would not publicly accept the findings of the McLaren Report, a key factor set by the World Anti-Doping Agency (WADA).

insidethegames had revealed last night that the Russian Anti-Doping Agency (RUSADA) must fulfill at least 12 more criteria before they can be ruled to be compliant with international rules.

WADA claimed that the Roadmap has been developed and agreed with RUSADA, as well as the Ministry of Sport, the Russian Olympic Committee (ROC) and the Independent Public Anti-Doping Commission, a group headed by International Olympic Committee honorary member Vitaly Smirnov, a former Minister of Sport in the old Soviet Union.

Smirnov, though, has claimed they will not do what WADA is demanding and do not accept accusations in the McLaren Report published in July 2016 that Russia were behind a state-sponsored doping programme and that they covered up positive tests before, during and after London 2012 and Sochi 2014 and several other major international events.

"We have repeatedly said that as a whole we do not deny and recognise that we had problems, there was a failure, and we are working on it,"  Smirnov told R-Sport news agency.

"We have established a well-known anti-doping programme approved by the President [Vladimir Putin].

"As for the report, we have repeatedly said that it contains certain controversial positions and provisions and representatives of our sports organisations have already expressed themselves.

"Undoubtedly, no-one is going to accept this report."

Alexander Zhukov, President of the ROC, however, was more conciliatory about WADA's demands.

"We plan to implement all of the set criteria this fall.

"I can say that it will be certainly done by the end of the year."

Sir Craig Reedie, the President of WADA, remains optimistic that a solution can be found.

"We are in regular contact with the Russian authorities over the implementation of the agreed Roadmap and I have been able to agree many steps forward," he told insidethegames today.

"I am sure this process will continue."

Russian Athletics Federation President Dmitry Shlyakhtin is due to address IAAF Congress here to appeal for the ban on his country from international competition to be lifted.

As well as being banned from athletics at last year's Olympic Games, Russia were also barred from taking part in the Paralympic Games at Rio 2016.