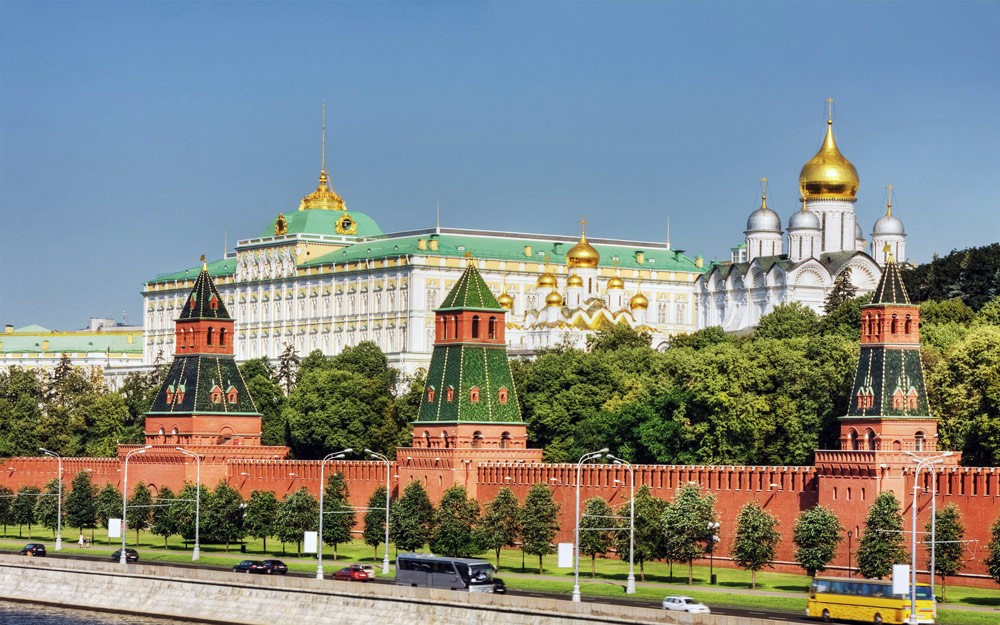 Russia has been warned tonight by the World Anti-Doping Agency (WADA) that is must fulfill at least 12 more criteria before they can be ruled to be compliant with international rules.

The reinstatement by WADA of the Russian Anti-Doping Agency (RUSADA) is seen as key to the country being welcomed back in to the international sports community, particularly athletics, where they remain suspended.

WADA suspended RUSADA after it was banned from testing in November 2015 following an independent investigation that discovered systematic violations of anti-doping regulations.

A subsequent investigation alleged evidence of a state-sponsored doping programme in Russia, which the Kremlin has denied.

Russia's former Minister of Sport Vitaly Mutko, now the Deputy Prime Minister, has consistently criticised the findings of the McLaren Report, published in July 2016 which found evidence of systematic state-sponsored doping and attempts to cover up positive tests by the Russian Government before, during and after London 2012 and Sochi 2014 and several other major international events.

Russian President Vladimir Putin denied in December 2016 that the Government supported its athletes taking drugs or the existence of a state-sponsored doping programme.

He did acknowledge Russia had experienced doping problems.

Other leading Russian Government officials have also attacked the Report.

Following the publication of more details last December, when Canadian lawyer Richard McLaren alleged that more than 1,000 Russian athletes in 30 summer and winter sports benefited from the biggest doping scandal in history, he was attacked by the Deputy Speaker of the country’s Parliament .

Igor Lebedev called the Report "yet another torrent of lies, disinformation, rumours and fables".

WADA have also called upon RUSADA and the Russian Olympic Committee (ROC) to acknowledge the outcomes.

Rune Andersen, the Norwegian heading the International Association of Athletics Federations (IAAF) Taskforce overseeing Russia's reinstatement following their suspension in November 2015, said here on Monday (July 31) that the country's lack of contrition over the McLaren Report "needs to be resolved".

As well as the IAAF, Russia are also currently suspended by the International Paralympic Committee and were banned from Rio 2016.

Other key criteria among the dozen set by WADA include the Russian Government providing access for international authorities to stored urine samples in the Moscow Laboratory currently sealed off due to a Federal investigation.

In May, WADA ruled that RUSADA was still non-compliant but was allowed to resume testing under supervision of internationally appointed experts and the UK Anti-Doping after it met several conditions.

WADA claimed that the Roadmap has been developed and agreed with RUSADA, as well as the Ministry of Sport, the ROC and the Independent Public Anti-Doping Commission, a group headed by International Olympic Committee (IOC) honorary member Vitaly Smirnov, a former Minister of Sport in the old Soviet Union.

WADA President Sir Craig Reedie had warned last week that acknowledgement of the McLaren Report was a key factor before the reinstatement of RUSADA.

"One of the conditions for renewed compliance is actually an admission that there was a problem and hopefully some declaration of contrition," Sir Craig told Reuters.

"So the Russian authorities are aware of that and we encourage them to do something about that and I hope they do it as soon as possible because that's another box ticked and we can move on."

The Roadmap has been published on the eve of an appeal by Russian Athletics Federation President Dmitry Shlyakhtin to the IAAF Congress here for the ban on his country from international competition is lifted.

To read the full version of the WADA Roadmap to Code Compliance click here.