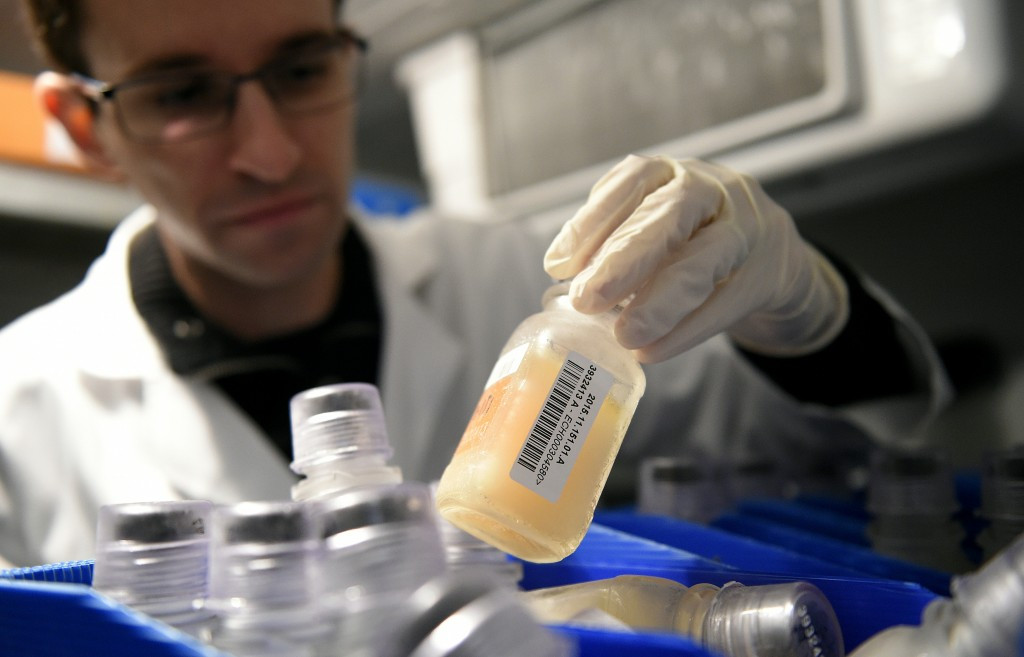 A national plan to combat doping in sport has been officially approved by the Russian Government after the order was signed by Prime Minister Dmitry Medvedev.

The Sports Ministry, accused of being complicit in a state-sponsored doping programme at major sporting events such as the Sochi 2014 Winter Olympic Games, will coordinate and conduct the plan.

In the initial proposal, created in February, the IPADC said the measures should be implemented by the end of the year.

It is hoped the move will help eradicate doping in Russia following the widespread drugs scandals involving the nation.

Taking back prize money and awards from those who breach anti-doping rules is among the main points.

A deadline of October 30 has been set for the Sports Ministry, headed up by Olympic gold medallist Pavel Kolobkov, for the implementation of anti-doping legislation which meets international law and the World Anti-Doping Agency (WADA) Code.

The document also features measures relating to allocating more funding to test Paralympic athletes, create agreements with whistleblowers to give them legal protection in exchange for helping investigations and preventing those who break anti-doping rules from holding state or non-state posts in physical culture and sports.

The Sports Ministry will focus on establishing a legal framework in a bid to restore Russia's reputation and place within the anti-doping movement.

"Innovative" education programmes have also been proposed as part of the document.

The plans were given the backing of Russian President Vladimir Putin in May.

"The order approved a set of measures aimed at preventing and combating doping in Russian sport, which, in particular, provides the normative legal, organisational, scientific and biomedical support activities in this area, the creation of innovative methods and information technologies to prevent doping, the development of appropriate educational programs interaction with international sports organisations," a statement from the Russian Government read.

The Sports Ministry believe the plan will help both the Russian Anti-Doping Agency (RUSADA) and the Russian Paralympic Committee in their reinstatement efforts.

RUSADA remains non-compliant with WADA, while the RPC are still suspended by the International Paralympic Committee (IPC).

However, the organisation recently overcame a major hurdle on its path to potential reinstatement when WADA allowed them to resume testing last month.

The RPC were suspended in August of last year and the country was banned from competing at the Rio 2016 Paralympic Games.

If the IPC Taskforce does not reinstate the organisation at a key September meeting, Russia are likely to miss Pyeongchang 2018.