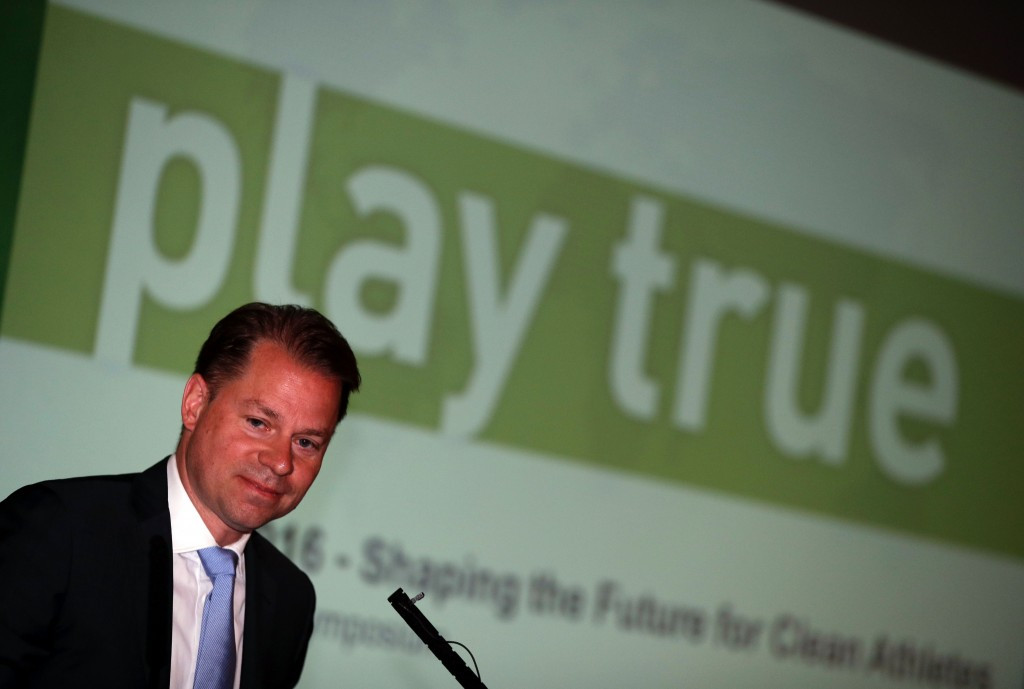 Niggli visited RUSADA’s headquarters in Moscow last week, less than a month after the WADA announced the organisation were able to resume testing.

RUSADA was granted permission to "plan and coordinate" testing, providing it is carried out under the supervision of WADA-appointed international experts and UK Anti-Doping (UKAD).

The decision of the independent Compliance Review Committee (CRC) raised the possibility of RUSADA regaining compliance at the WADA Foundation Board meeting in Seoul in November.

Niggli met with doping control officers at the headquarters and claimed RUSADA are progressing in the right direction.

"I think RUSADA has made a lot of changes over the past year,” he told Russian news agency TASS.

“As you know, we have worked hard with the Russian authorities, the Ministry of Sports, RUSADA to bring forward the necessary changes.

"So RUSADA has changed from structural point of view.

“There is a new board and the financing is now coming from the Finance Ministry, not from the Sports Ministry.

"On the more practical level RUSADA has rebuilt the organisation - they have recruited new people, they have started redoing the education programme, and just today they are going to start reorganising of performing the testing.

“This was done, this was part of our roadmap and this was accepted by our board two months ago.

"It’s in accordance with what we’ve agreed to and what has been done to make sure independence is preserved.”

Among the criteria required for recompliance, RUSADA were required to ensure there is an independent chairperson and installing a conflict of interest policy within the Board.

RUSADA has also now opened up the "closed cities" to doping control officers, another regulation set out by WADA.

A national plan to combat doping in sport was officially approved by the Russian Government last week, after the order was signed by Prime Minister Dmitry Medvedev.

In the initial proposal, created in February, the IPADC said the measures should be implemented by the end of the year.

It is hoped the move will help eradicate doping in Russia following the widespread drugs scandals involving the nation.

Taking back prize money and awards from those who breach anti-doping rules is among the main points.

Russian President Vladimir Putin has reportedly now signed a decree that will block athletes and coaches found guilty of doping from receiving grants from the Government.

Athletes and coaches found guilty of doping offences will be prevented from receiving grants for a two-year period, which begins after sanctions against them expire.