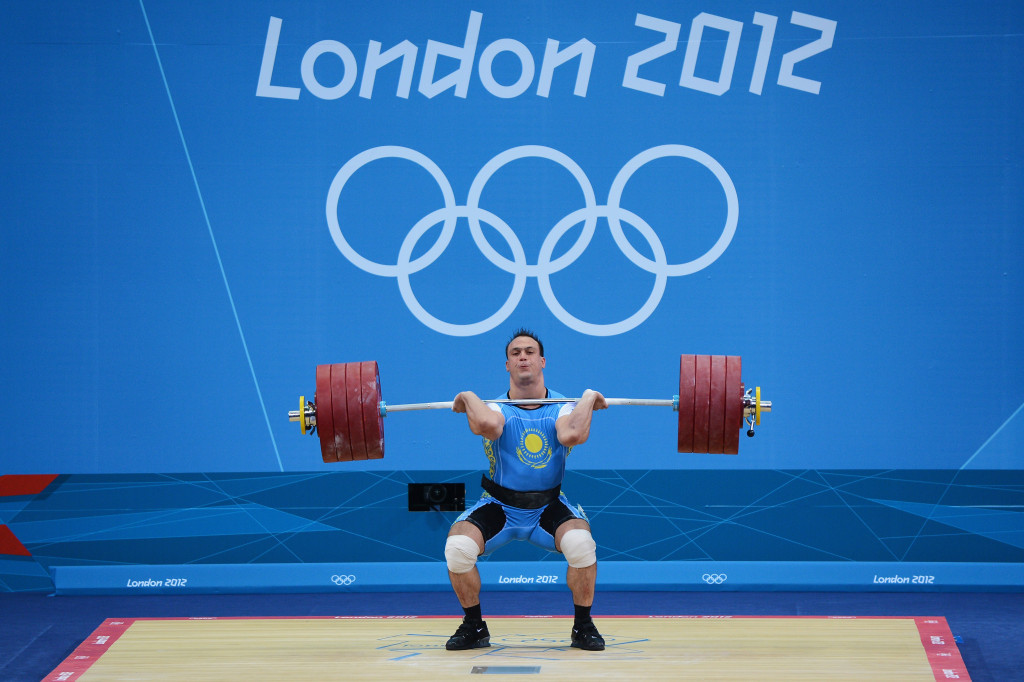 Weightlifting must convince the International Olympic Committee (IOC) that they have addressed doping problems by December or risk missing the 2024 Summer Olympic Games, they were warned here today.

Al 28 core sports due to appear on the programme at Tokyo 2020, including golf and rugby sevens introduced at Rio 2016, have been told they will remain for 2024.

This was announced by IOC President Thomas Bach here today following an Executive Board meeting in which the decision was approved subject to a rubber-stamping by the IOC membership.

Two "caveats" were also highlighted, however.

"All must remain compliant with the Olympic Charter and the World Anti-Doping Code," Bach said.

"The International Weightlifting Federation (IWF) has until December 2017 to deliver a satisfactory report to the IOC on how they will address the massive doping problem this sport is facing.

"We have sent a strong signal to weightlifting by reducing the quota for athletes for Tokyo 2020."

It was announced earlier today that weightlifting have lost 64 quota places for Tokyo 2020.

A reduced total of 196 weightlifters will now appear in the Japanese capital.

The IOC also rejected a proposal to add an eighth women's bodyweight category and instead removed one male one.

It is up to the IWF to now decide which male category this will be.

In the retesting of samples from the 2008 and 2012 Olympic Games in Beijing and London respectively, 49 weightlifters have so far been caught for doping.

In the men's under 94 kilograms category in the British capital, ninth place finisher Tomasz Zielinski of Poland has risen to third place after seven failures by athletes who finished in front of him.

Zielinski was himself sent home from Rio 2016 after a failed drugs test.

Bach was also asked whether the re-election of Hungary's Tamas Aján as IWF President at an Electoral Congress in Bangkok last month.

The Hungarian has led the world governing body since 2000 after spending the previous 25 years as secretary general.

"This is a democratic election and we have to respect the outcome," Bach said.

"The IOC has term limits of 12 years and me have seen other Federations following this path.

"It may not come as a surprise that, in this respect, the IOC has taken an intelligent decision."

The IWF are working hard to address doping problems and claim their policies are now among the most stringent in world sport.

A total of nine countries who have recorded three or more positives following IOC retests are due to receive a year suspension from all IWF event once a Court of Arbitration for Sport-mediated process is completed.

"IOC Programme Commission compiled the requests received from several International Federations and made a proposal presented to the IOC Executive Board," the IWF said in response on their website to the IOC announcement here today.

"The decision marks a key milestone in the evolution of the Olympic Programme by introducing youth-focused innovation, increasing gender equality, and reducing the overall size of the Games.

"Weightlifting was confirmed as one of the 28 sports on the programme of the Tokyo 2020 Olympic Games.

"Following the principles set by Agenda 2020 in maximising events, the decision of the IOC Executive Board was to accept seven women and seven men bodyweight categories in order to reach gender equality.

"In order to reach the goal of organising more sustainable Games by reducing number of participating athletes, the first step was to lower the quota of several sports; 196 was approved for weightlifting."

insidethegames has asked the IWF for a further reaction to Bach's comments.

A separate process will then take place to consider additional sports similar process last year in which baseball and softball, karate, skateboarding, sport climbing and surfing were added for Tokyo 2020.