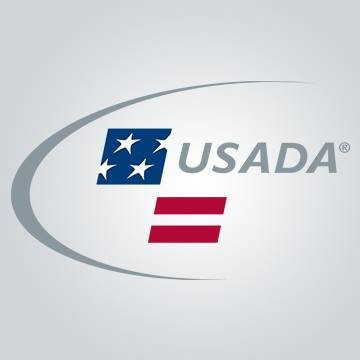 A pair of weightlifters from the United States have been handed anti-doping bans after failing tests towards the end of last year.

Benjamin Barnes has been suspended for four years while David Bayer will not be allowed to compete for two-and-a-half years.

Both sanctions have been confirmed by USA Anti-Doping (USADA).

Barnes was found to have two banned substances, GW1516 sulfoxide and GW1516 sulfone, on December 10 at the USA Weightlifting American Open in Orlando, Florida, where he had finished 10th in the men’s 85 kilogram competition.

The case was reviewed by the American Arbitration Association, who decided the suspension should be upheld.

His period of ineligibility started on Thursday (June 29) and all of Barnes results from December 10 have been disqualified.

Bayer accepted his sanction placed against him after testing positive for GW1516 sulfone and clomiphene on October 12.

During an investigation, Bayer admitted to USADA to buying and administering the drugs.

Because of his cooperation with inspectors, USADA decided that he should receive a reduced ban.

All competitive results for Bayer from October 2016, 2015, the date he admitted first using the substances, have been disqualified.