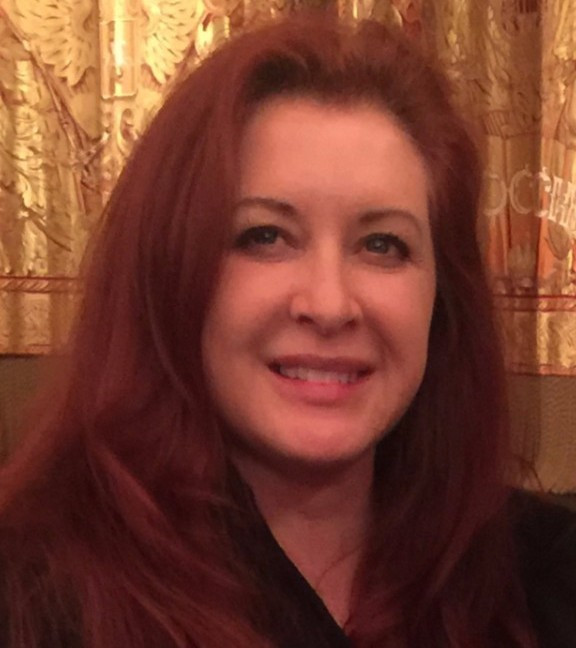 Ursula Papandrea has become the first woman ever to sit as a vice-president of the International Weightlifting Federation (IWF) after being elected here.

Papandrea, 47, was an international lifter in the 1990s before becoming a top coach and, last year, President of USA Weightlifting.

In 2003 she became the first and only senior international coach in the United States who is a woman.

Now she has the most senior role ever held by a female at the IWF which, as of this year, also has gender equality in medal events with eight classes each for men and women.

With one place among the five vice-presidents guaranteed for a woman - a first in the IWF's 112-year history - Papandrea defeated her sole rival Moira Lassen, of Canada, by 84 votes to 55.

The role puts Papandrea on the Executive Board, where she will be joined by at least one other woman - again a guaranteed place - when further elections are held tomorrow.

Lassen and Camacho are standing, as are Kristina Koleva of Bulgaria and Karoliina Lundahl of Finland.

Papandrea was "part of the push, part of that generation of female lifters whose main goal while competing in the 1990s was to see women's weightlifting in the Olympics".

She retired from international competition in 1996, four years before women's events were added to the Olympic programme.

"Very few women from that period actually made it to the Olympics," said Papandrea, whose best friend Robyn Byrd-Goade is the only person who competed at both the first Women's World Championship in 1987 and the first Women's Olympic classes at Sydney in 2000.

"But when you are in a movement like that you are not seeking personal benefit.

"We had to push, and there were a lot of men who saw the long-term benefit of adding women to the sport.

"It was good for growth, brought more viewers, sponsors and lots of other benefits."

Prominent among those men who saw the benefit, said Papandrea, was Tamás Aján, the Hungarian re-elected President of the IWF today.

Aján was general secretary of the IWF from 1976 and took over as President in 2000.

"The first Women's World Championship was under his direction and he has all along promoted and supported women's weightlifting, pushing it and helping it to grow organically.

"He let it blossom among women on its own and as it was growing it was incorporated."

Papandrea's main aims in her new role centre on anti-doping and inclusivity.

"My specific goals are to continue what's already been started in anti-doping and also to do some image repair, as we are suffering image problems because of the doping scandals," she said.

"This win for me says something about the delegate membership, because they have voted for me in the knowledge that I am from a country well known for being strongly against doping."

As for inclusivity, Papandrea wants the sport to be more accessible to more countries, especially in Africa and South America, and to see a bigger spread of nations winning medals at major championships.

America's "improved status on the international stage", both in competition and as a host of big events, had also helped her cause, she said.