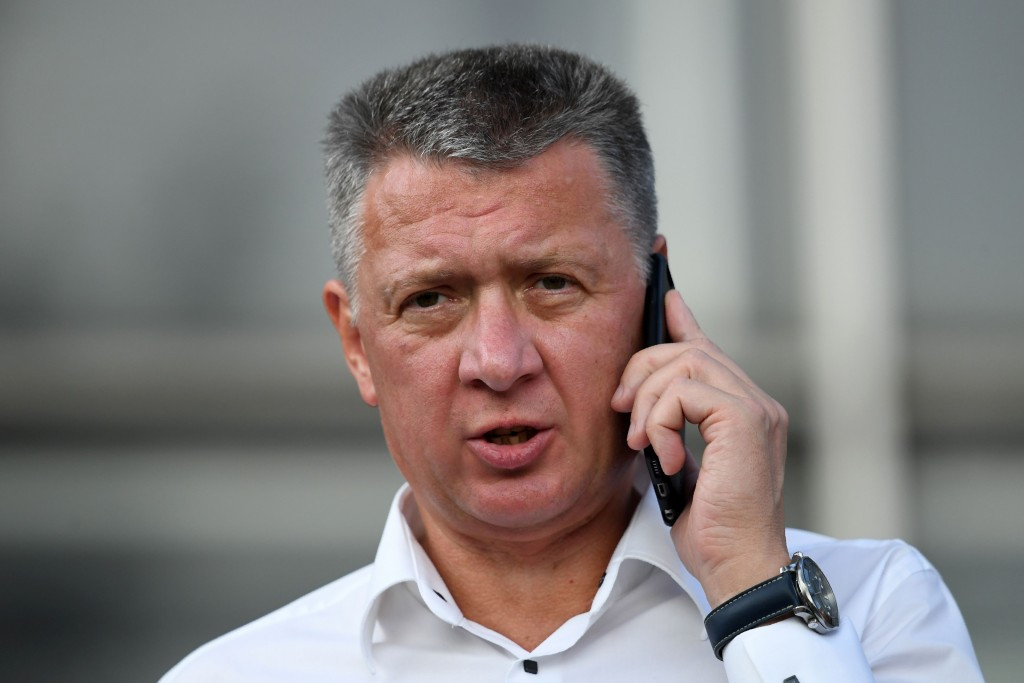 Russian Athletics Federation (RusAF) President Dmitry Shlyakhtin has expressed his confidence that more athletes from the country will be declared eligible to compete internationally as neutral athletes by July.

It follows a latest inspection visit by the International Association of Athletics Federation (IAAF) Taskforce today.

The panel, chaired by Rune Andersen, were seeking an update on progress against their reinstatement criteria.

“It went well and a report will be made to the IAAF Council on the outcome," the official told insidethegames.

It comes as a process continues to determine whether individual athletes can compete neutrally.

This is the only way competitors from the world's largest nation will be able to feature in international competitions until the lifting of RusAF's suspension from the IAAF imposed in 2015 following a World Anti-Doping Agency report on doping in the country.

This is not expected to happen until November.

However, Shlyakhtin told TASS that he thinks more will be allowed to compete internationally soon.

"We think that this could happen in the middle of June, time has not yet come, we are in standby mode," Shlyakhtin said.

But applications from another 28 were declined.

Twelve other Russian athletes have previously been declared eligible.

A further 27 remain under review.

Andersen said following an IAAF Council meeting in February that Russia still had a lot of work to do before the suspension could be lifted.

He said then that Russia must either "convincingly rebut" or "acknowledge and properly address" evidence in the McLaren Report claiming that the Russian Sports Ministry and security services were complicit in a doping regime.