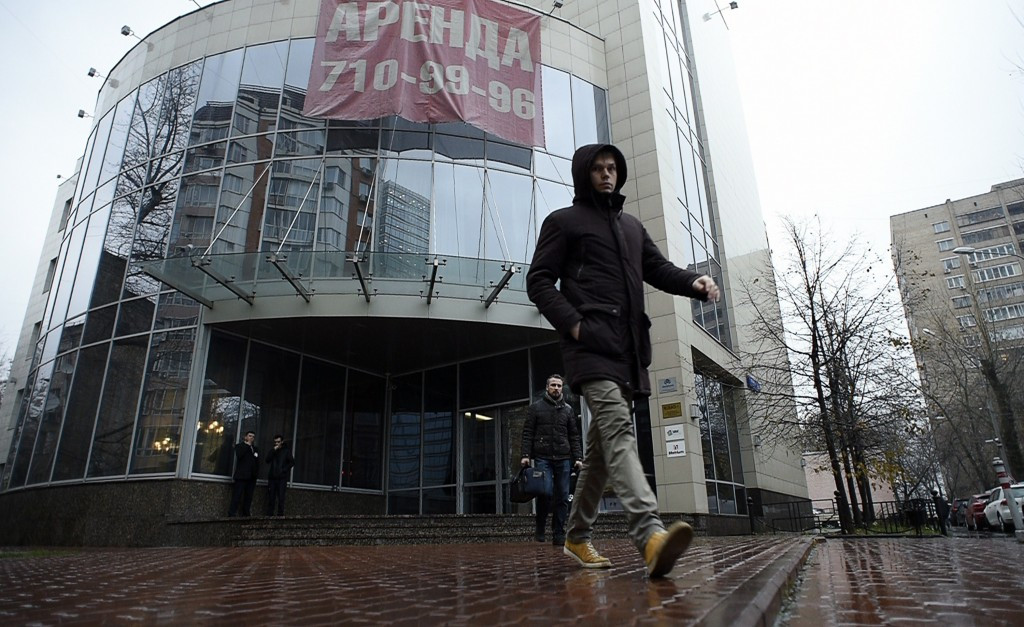 Russia Athletics Federation (RusAF) executive director Alexander Parkin has claimed the current level of drug testing of athletes is insufficient in the nation.

The decision was taken by the IAAF following a report from their Taskforce led by Norway’s Rune Andersen.

It enabled her to be the sole track and field star from Russia to appear at the Olympic Games in Rio de Janeiro.

Parkin has admitted that RusAF would like to have more tests than at present and believes the RUSADA regaining compliance is key.

"Of course, we would like to have more [doping tests]," he told the Russian news agency TASS.

"We are waiting, it is necessary for us that RUSADA is restored.

“We have nominated 284 athletes for the RUSADA list and we surely would like to see the drug testing conducted on a larger scale.

“At the moment, we have only 60 to 80 athletes included in the testing pool."

The country's drug testing programme is currently being overseen by UK Anti-Doping (UKAD) after they agreed to a request when the RUSADA was suspended last January.

Russian Deputy Prime Minister Vitaly Mutko claimed earlier this year that the number of doping samples collected from national athletes will double to around 6,000 this year.

Pavel Kolobkov, Russian Sports Minister, last month expressed his hope that the RUSADA would be reinstated by WADA in November.

Russia could yet still face sanctions as a result of Canadian lawyer Richard McLaren’s report, which claimed around 1,000 Russians had doping samples manipulated and tampered with between 2011 and 2015 at events including the Sochi 2014 Winter and Paralympic Games.