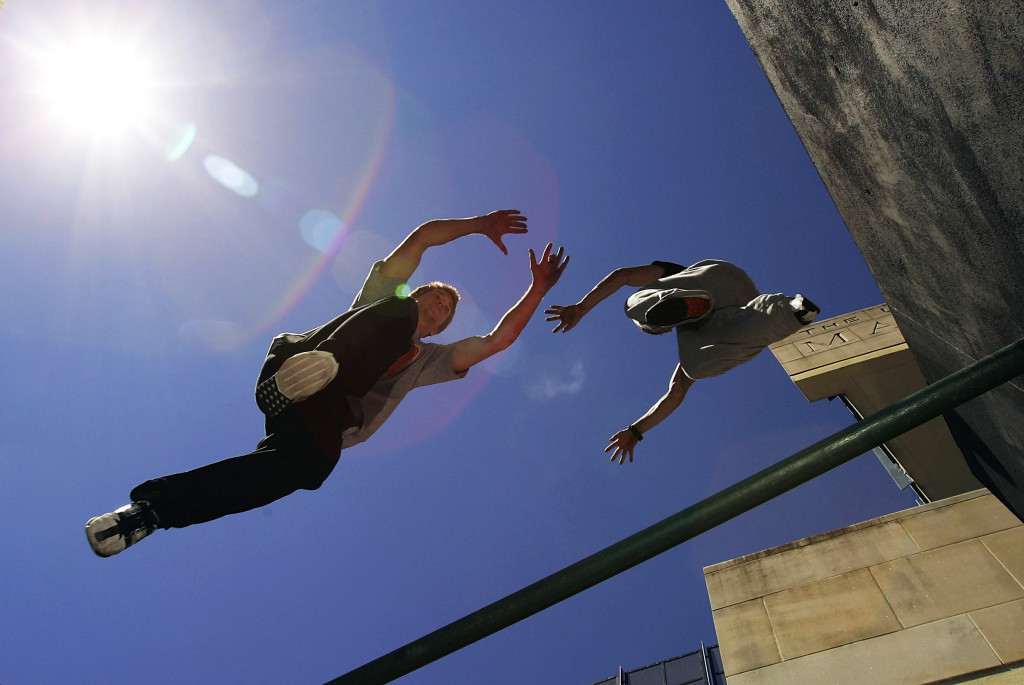 Voters on an insidethegames.biz poll have said that parkour should not be governed by the International Gymnastics Federation (FIG).

The poll, which ran for two weeks, saw 75 per cent of participants vote against the FIG's attempts to gain control of the sport.

The remaining 25 per cent were in favour of FIG's governance.

There has been fierce criticism aimed at FIG from the parkour community with several National Federations accusing them of "encroachment and misappropriation".

Gymnastics' world governing body has responded in recent days, claiming this was never their intention.

Parkour UK chief executive Eugene Minogue has led the objections and he wrote to the International Olympic Committee (IOC) on June 9 to protest about the FIG trying to take control of the sport.

He has also stated that if a Memorandum of Understanding was not established within the previously advised 60 days, which expires on July 26, or within an agreed period then they would "take all necessary and appropriate steps to protect the integrity and sovereignty of the sport of Parkour/Freerunning, our sport, our community".

The results come just days after FIG were unsuccessful in their attempts to get parkour onto the Olympic programme for Tokyo 2020 at an IOC Executive Board meeting in Lausanne.

FIG had hoped to see parkour named on the list, but their efforts proved unsuccessful.

A mixed 4x100m medley mixed relay has also been added to the swimming programme while male and female BMX freestyle park and 3x3 basketball have also been confirmed as two new disciplines for the Games.

The setback does not appear to have deterred FIG though, as they announced on June 10 that it will continue with plans to appoint a "Parkour Committee" which would be chaired by David Belle, the sport's founder, and include Charles Perrière, the President of the Mouvement International du Parkour.

The "Road Map for Parkour" drawn-up by the FIG as part of their plans for the sport also seeks to provide the staging of a series of Parkour World Cups in 2018 and 2019 together with a first FIG World Championships planned in 2020.

To vote on the latest insidethegames.biz poll about the new events at Tokyo 2020, click here.