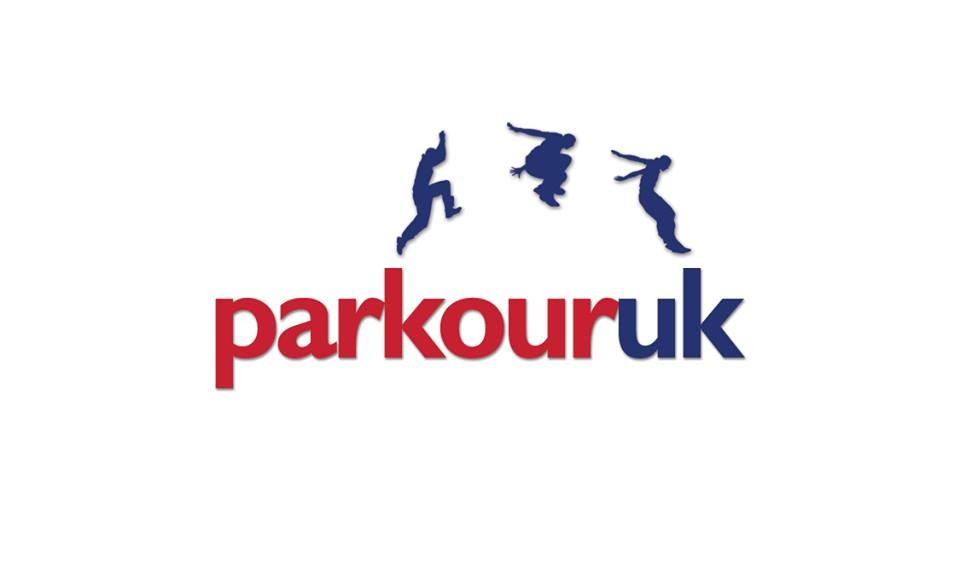 New disciplines and events proposed for inclusion on the Olympic programme at Tokyo 2020 are due to be assessed at an IOC Executive Board meeting in Lausanne today.

A proposal by FIG to include parkour in the Japanese capital is expected to be unsuccessful however.

"As you are aware via various previous correspondence the International Parkour Community have raised fundamental and legitimate concerns relating to the encroachment and misappropriation of Parkour/Freerunning by the FIG," the letter sent by Minogue to the IOC and seen by insidethegames said.

"Unfortunately, despite our repeated requests for a meeting with the FIG via transparent and open dialogue, in the spirit of respect and solidarity in order to amicably resolve the concerns we have outlined in our and the correspondence from the wider international Parkour community, these have been and continue to be wilfully ignored.

"Therefore, we would like to directly appeal to the IOC to ensure that the IOC Executive Board are made aware of the fundamental, legitimate and fully substantiated encroachment and misappropriation of Parkour/Freerunning by FIG.

"I would very much welcome a further discussion and/or a meeting with the IOC to discuss the fundamental, legitimate and now fully substantiated encroachment and misappropriation of Parkour/Freerunning by the FIG."

In a separate letter, also seen by insidethegames, Parkour UK has also informed FIG they have complained to the IOC directly.

Minogue once again outlined to gymnastics' world governing body that the parkour community would like to hold talks with FIG at the earliest possible date.

"The international parkour community, would again like to continue to welcome a meeting with the FIG, at the earliest convenience ensuring that the meeting is prefaced with an agreed and binding arbitration agreement referring any dispute to the jurisdiction of the Court of arbitration for Sport (CAS) in Lausanne in Switzerland," it said.

"Any dispute arising from and/or related to the binding arbitration agreement will be submitted exclusively to CAS and resolved definitively in accordance with the code of sports related arbitration.

"The meeting will be to formalise a Memorandum of Understanding (MoU) to formally acknowledge the recognised sovereignty of Parkour/Freerunning.

"If a MoU is not established within the previously advised 60 days, which expires on July 26, or within such other period as we shall mutually agree in writing, we will take all necessary and appropriate steps to protect the integrity and sovereignty of the sport of Parkour/Freerunning, our sport, our community."

Minogue and Parkour UK have led the opposition against FIG's plans to get parkour onto the Olympic programme.

The Finnish, German, Swedish and Swiss communities have also thrown their support behind Parkour UK's campaign.

FIG has pressed ahead with their plans to incorporate a parkour discipline into gymnastics, despite the mounting opposition.

It recently held its inaugural Obstacle Course World Cup in Montpellier as part of the the International Festival of Extreme Sports in the French city.

FIG claimed it brought "smiles to the faces of athletes, spectators and students of parkour alike", adding that "hundreds of people of all ages were introduced to parkour through dedicated classes in a dedicated place within the festival".

It also stated the speed and freestyle competitions demonstrated the "very highest levels of athleticism and artistic creativity".