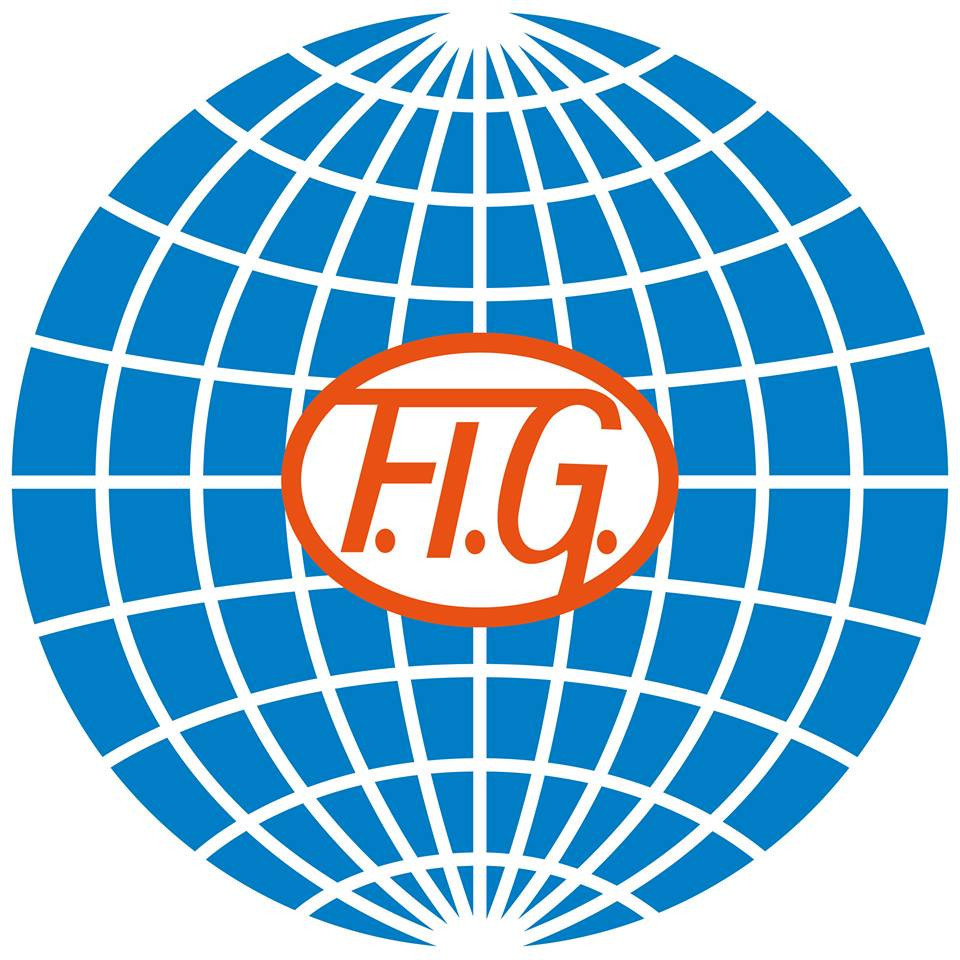 The International Gymnastics Federation (FIG) has defended its attempts to get parkour onto the Olympic programme following widespread criticism.

It comes a day after disciplines and events to be included on the programme at Tokyo 2020 were approved at an International Olympic Committee (IOC) Executive Board meeting in Lausanne.

FIG had hoped to see parkour named on the list, but their efforts proved unsuccessful.

There has been fierce criticism aimed at FIG from the parkour community with several National Federations accusing them of "encroachment and misappropriation".

Gymnastics' world governing body has responded, claiming this was never their intention.

"FIG would like to specify that its approach has never been to unilaterally appropriate a discipline," a statement read.

"FIG wants to respond to the aspirations of those, starting with the founders of parkour, who consider that building bridges with a well-established Olympic International Federation may lead to reaching new tiers for a development strategy while complying with the philosophy and culture of parkour.

"There are several countries where the cooperation of parkour and gymnastics is successful, with FIG Member Federations offering their various activities in this discipline."

Yesterday, Parkour UK chief executive Eugene Minogue wrote to the IOC to protest about the FIG trying to take control of the sport.

In a separate letter, also seen by insidethegames, Parkour UK informed FIG that they had complained to the IOC directly.

Minogue once again outlined to gymnastics' world governing body that the parkour community would like to hold talks with FIG at the earliest possible date.

He stated if a Memorandum of Understanding was not established within the previously advised 60 days, which expires on July 26, or within an agreed period then they would "take all necessary and appropriate steps to protect the integrity and sovereignty of the sport of Parkour/Freerunning, our sport, our community".

Minogue and Parkour UK have led the opposition against FIG's plans to get parkour onto the Olympic programme.

The Finnish, German, Swedish and Swiss communities have also thrown their support behind Parkour UK's campaign.

Within the statement today, the FIG claimed a "significant portion of the negative feedback also relies on bias and misinformation indiscriminately conveyed on social networks".

However, this was refuted by Minogue.

"All information published by Parkour UK is factual, accurate and independently verifiable," he told insidethegames.

"Additionally, Parkour UK and the international community have issued several invitations to FIG to meet to discuss our fundamental and legitimate concerns and these have and continue to be wilfully ignored."

Yesterday's setback does not appear to have deterred FIG, as they announced today it will continue with plans to appoint a "Parkour Committee" which would be chaired by David Belle, the sport's founder, and include Charles Perrière, the President of the Mouvement International du Parkour.

The next FIG Executive Committee meeting in Vestfold in Norway between July 27 and 29 shall be used to nominate the committee and confirm the hiring of a full-time sports manager specifically in charge of the new discipline within the FIG.

The "Road Map for Parkour" drawn-up by the FIG as part of their plans for the sport also seeks to provide the staging of a series of Parkour World Cups in 2018 and 2019 together with a first FIG World Championships planned in 2020.

As a result, draft World Cup and Code of Points Regulations as well as modifications to the FIG Technical Regulations shall be put forward at the last 2017 Executive Committee meeting in Cotonou in Benin on October 26 and 27.

Under the proposed timetable of the FIG's Road Map the Mouvement International du Parkour, the French organisation claiming to be the founders of the sport, would be incorporated into gymnastics' governing body.