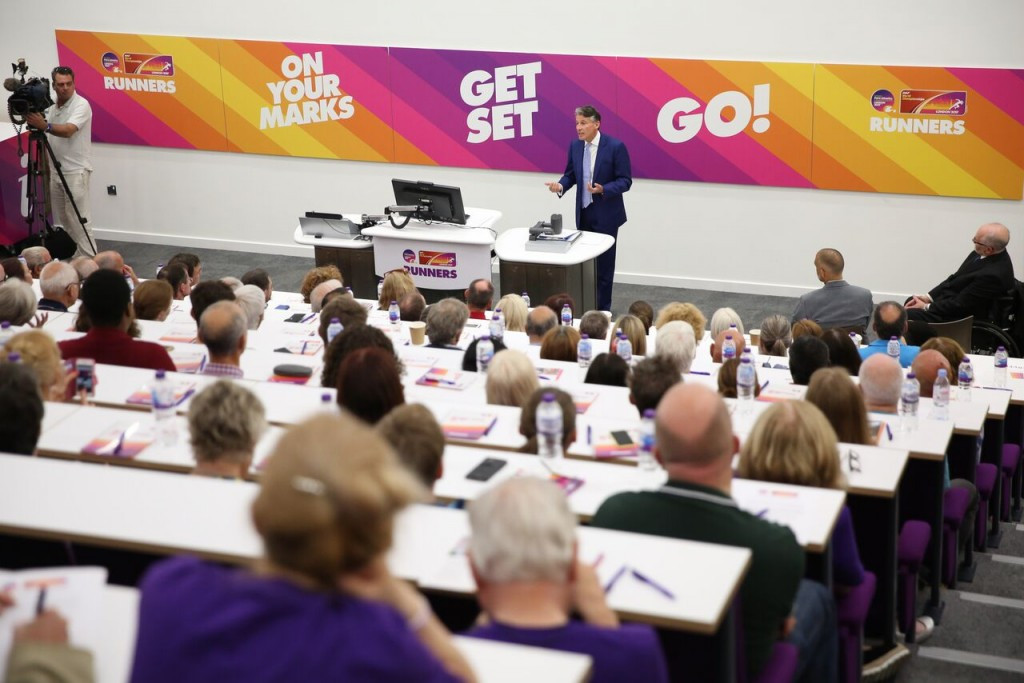 International Association of Athletics Federations (IAAF) President Sebastian Coe has claimed he is hoping the world governing body will witness a "stronger momentum" from Russia when the Taskforce overseeing the country’s reinstatement from suspension reports back on its next visit.

Following the IAAF Council meeting in London in April, Coe claimed Russia were a long way off from being reinstated having been suspended since November 2015.

He said the IAAF was "disappointed and concerned to learn that the prospect of the milestones being fulfilled this year by RusAF (Russian Athletics Federation) remains a distant one".

The Taskforce, headed by Norwegian Rune Andersen, is due to report back on its next visit to Russia on June 13 during the 2017 IAAF Congress at ExCeL London on August 2 and 3.

The Congress will take place on the even of the IAAF World Championships, due to take place at the Olympic Stadium from August 4 to 13.

"I think the Taskforce report, which I was commenting about, was that they had wanted to see more progress being made and that for whatever reason they, in their meetings in Russia, had not sensed that the same momentum was there," said the double Olympic gold medallist.

"I’m not going to pre-judge anything, but the Taskforce I know will be in Russia quite soon.

"They will report back to us literally in a few weeks’ time when we have our Council and our Congress meetings here just before the Games.

"I’m hoping that we will witness a stronger momentum."

Russia has been suspended from international competition by the IAAF since the publication of the first report commissioned by the World Anti-Doping Agency.

It followed allegations by Vitaly Stepanov and Yuliya Stepanova of state-supported doping in the country on German television channel ARD.

Several athletes from Russia have since been cleared by the IAAF to compete as neutrals, including at this year's World Championships.

The trio's participation as neutral athletes in international competition is still subject to formalities for eligibility under IAAF rules being completed and subject to acceptance of their entries by individual meeting organisers.

They will join the 12 other Russian athletes who have previously been declared eligible by the IAAF Doping Review Board, composed of chair Robert Hersh from the United States, Dutchwoman Sylvia Barlag and Finland's Antti Pihlakoski.

The IAAF also confirmed they have rejected 28 other applications and a further 27 cases remain under review.

Since the publication of updated guidelines in January, the IAAF has received more than 130 applications from Russian athletes, more than 40 of which have been endorsed by RusAF.

"It’s not actually so much about keeping those out who are from tainted systems," Coe added.

"It is absolutely crucial that you are guaranteeing the level playing field for those athletes who are prepared to devote half their young lives by the time they even get into a World Championships stadium.

"It is my responsibility to make sure that they are competing in as level a playing field as possible.

"So has progress been made?

"Does it continue to be made?

"But there is no artificial timeline on this.

"It will be when the Taskforce is entirely satisfied that that criteria is being met."