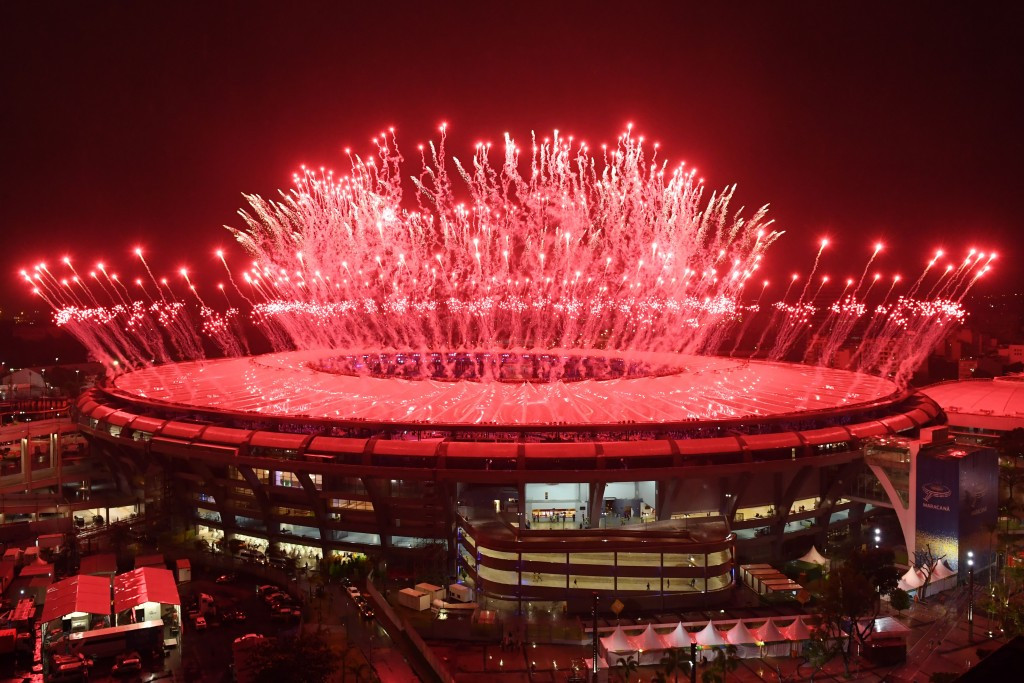 A report detailing the cost of the Rio 2016 Olympic and Paralympic Games is due to be published on June 14.

The date was revealed during a public hearing at the Federal Public Prosecutor's Office of Rio de Janeiro, by the Governing Authority of the Olympic Legacy (AGLO).

However, the publication was delayed.

Rio 2016 had an initial operational budget of R$8.7 billion (£2.1 billion/$2.8 billion/€2.6 billion), with communications director Mario Andrada telling insidethegames last month that he estimated around one per cent remained.

According to Brazilian newspaper O Globo, further work which was necessary to stage the Games will add R$7 billion (£1.6 billion/$2.1 billion/€1.9 billion) to the overall cost, as well as R$24.6 billion (£5.8 billion/$7.5 billion/€6.7 billion) in Government legacy projects.

These projects predominantly regard infrastructure improvements in the city.

A plan for the future use of Olympic venues is also expected to be announced by the AGLO next month.

There has been some limited progress recently in the efforts to fulfill other parts of the Rio legacy.

Rio City Hall officially opened Carioca Arena 3, one of the venues used last year in the Olympic Park at Barra de Tijuca, to the Brazilian public earlier this month.

The venue staged taekwondo and fencing competitions at the Rio 2016 Olympics, before hosting judo and wheelchair fencing at the Paralympic Games.

Part of the Barra da Tijuca Olympic Park was opened to the public in January, with the Via Olímpica now used for skating rinks, multi-sport courts and a series of other sporting activities.

A part of the Deodoro Olympic Park was returned to the military and is being used by them and is also being used as the Brazilian Olympic Committee's training centre.

The section of the park containing the BMX and canoe slalom venues was closed in January when a management contract came to an end, however it is claimed it could open again by the end of June after a tender process.

He claimed the city of Rio de Janeiro had failed to plan for the transfer of key venues, including the Olympic Velodrome, Tennis Centre and Carioca Arenas 1 and 2.

A public bidding process was reportedly set to take place, but Mitidieri claimed this had failed and venues were passed to the Brazilian Government without any plan.

"The Mayor then, due to various factors, passed it on to the Union," he said, according to Agencia Brasil.

"It was not planned.

"The Union receives this without any structure prepared to act."

Rio 2016 have also been embarrassed by several corruption scandals.

In April, it was alleged that former Rio de Janeiro Mayor Eduardo Paes had been named in a corruption scandal after it was alleged he received bribes from construction company Odebrecht, in connection with contracts for the Olympic and Paralympic Games.

According to Brazilian newspaper O Estado São Paulo, the company involved in the majority of the major construction projects at Rio 2016 paid Paes around R$16 million (£4 million/$5.2 million/€4.7 million) for the "facilitation of Olympic-related contracts".