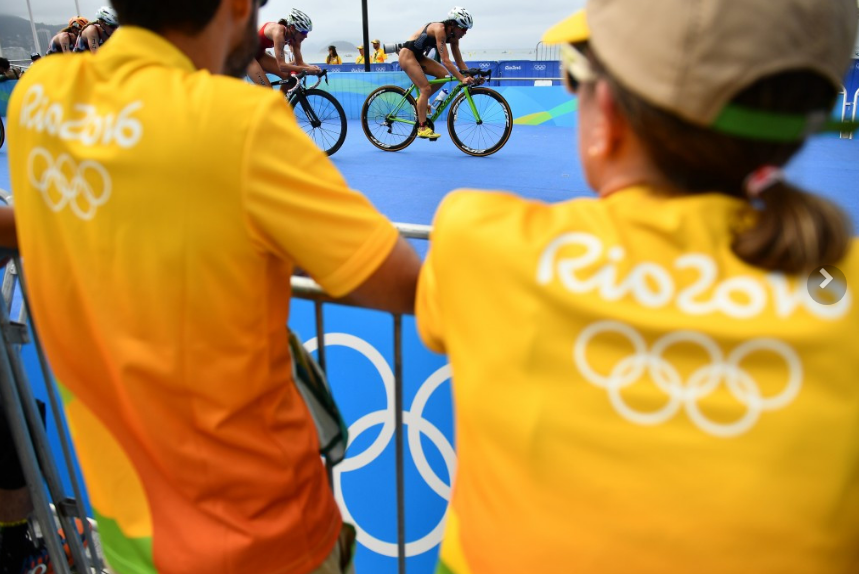 Rio 2016 are due to drastically reduce in size and vacate their headquarters in June, but will not be able to cease operating as a legal entity until all outstanding payments are made and ongoing legal cases are resolved.

Communications director Mario Andrada admitted to Bloomberg earlier this month that they are attempting to negotiate with individual suppliers.

They are also offering payment in materials such as air conditioners, portable energy units and electrical cables instead of or in addition to cash.

"Some of the suppliers, especially those connected to overlay, have been offered payment in materials," Andrada added to insidethegames today.

"They are very keen to have brand new air conditioning units, for instance."

Andrada has admitted that Rio are still attempting to negotiate discounts as well as payments in installments.

"We can only shut down after we pay everybody," he said.

"Our goal is still to reach agreements with everybody.

"We want to honour all commitments."

Andrada estimated that around one per cent of the initial operational budget of R$8.7 billion (£2.1 billion/$2.8 billion/€2.6 billion) remains outstanding.

The official sounded more upbeat, however, when asked about the process to repay refunded tickets owed to members of the public and Authorised Ticket Resellers (ATR).

insidethegames understands that exasperated ATRs have requested help from the International Olympic Committee (IOC) to resolve ongoing disputes before the ticket selling process ramps up for next year's Winter Olympics in Pyeongchang.

"We are paying everybody who is sending invoices," Andrada said.

"Sixty per cent of those still owed money will be paid within the next 24 hours.

"They will be paid in full."

Similar promises have been made before but have ultimately fallen flat, however.

Rio organisers continue to face unprecedented problems in making payments seven months after the end of the Paralympic Games.

They claim to have received several recent payments from sponsors to help alleviate the burden.

But they are still hoping for more support from the new City Government headed by Mayor Marcelo Crivella.

Barely half of this was ultimately received, however, with Organisers wanting the remainder to still be paid.

Andrada says that, at present, they are not expecting any more contributions from the IOC but are confident the organisation will step-up and provide assistance if required.

There also appears no prospect of help from a State Government which is already on the verge of bankruptcy and is struggling to pay public servants.

Former State Governor Sérgio Cabral was arrested in November and remains detained and accused of embezzling $65 million (£52 million/€61 million) due to be spent on construction projects.