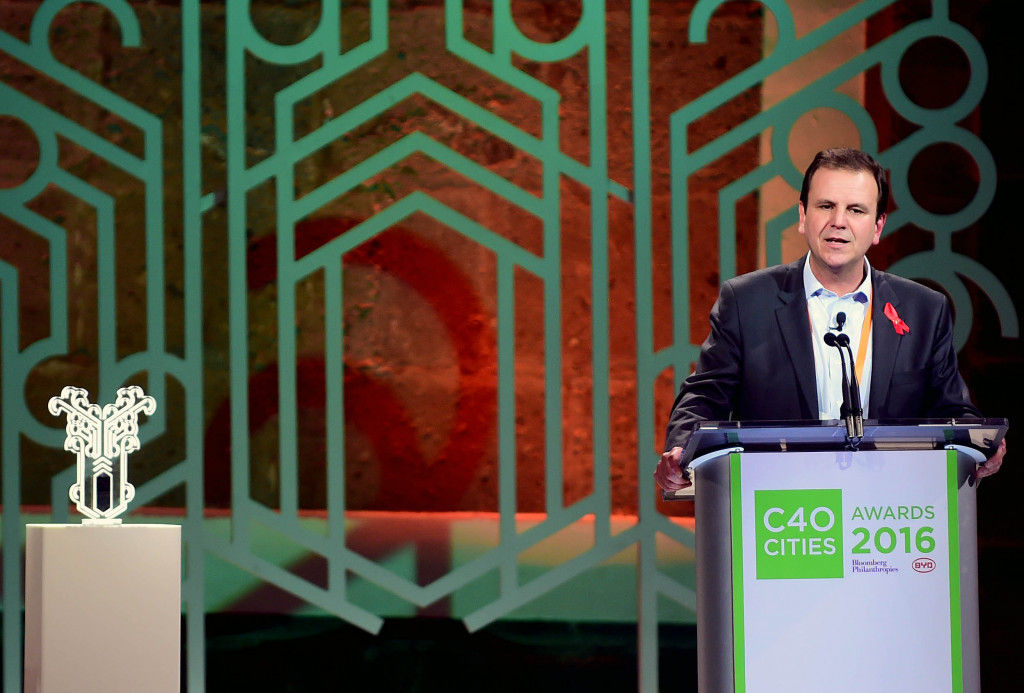 Former Rio de Janeiro Mayor Eduardo Paes has become embroiled in another corruption scandal after it was alleged he received bribes from construction company Odebrecht in connection with contracts for the Olympic and Paralympic Games.

According to Brazilian newspaper O Estado São Paulo, the company involved in the majority of the major construction projects at Rio 2016 paid Paes around R$16 million (£4.1 million/$5.1 million/€4.8 million) for the "facilitation of Olympic-related contracts".

Brazil's Supreme Court has opened investigations into nine Government Ministers and a host of other top politicians.

The judgement from Justice Edson Fachin, which has sent further shockwaves through the country's political system, involves no fewer than 108 officials.

This includes three State Governors, 29 Senators and 42 members of the Lower House of Congress.

The ruling came following testimony from former and current executives of Odebrecht, who were involved in the regeneration of Rio's metro system, the construction of the main Olympic Park in Barra di Tijuca and the renovation of the iconic Maracanã Stadium.

Paes labelled the allegations as "absurd" and a "lie", claiming he had never solicited bribes for construction work related to the Olympic Games.

The 47-year-old has been dragged further into a scandal which has engulfed the nation in recent years and led to the impeachment of former President Dilma Rousseff.

Luiz Carlos Velloso, a former Undersecretary of Transportation for the State Government, and Heitor Lopes de Souza, a director for subway operator Riotrilhos, were arrested as part of a corruption investigation surrounding the metro extension built for the Games last month.

The project was dogged by a succession delays in the build-up to the Olympics and was only accessible for ticket-holders and accredited personnel during the Games last August.

Police now believe that many of the delays and cost increases related to fraudulent fees paid by construction companies.

The project was carried out by the Rio Barra Consortium: a body made up of three major contractors, Carioca Engenharia, Odebrecht and Queiroz Galvão.