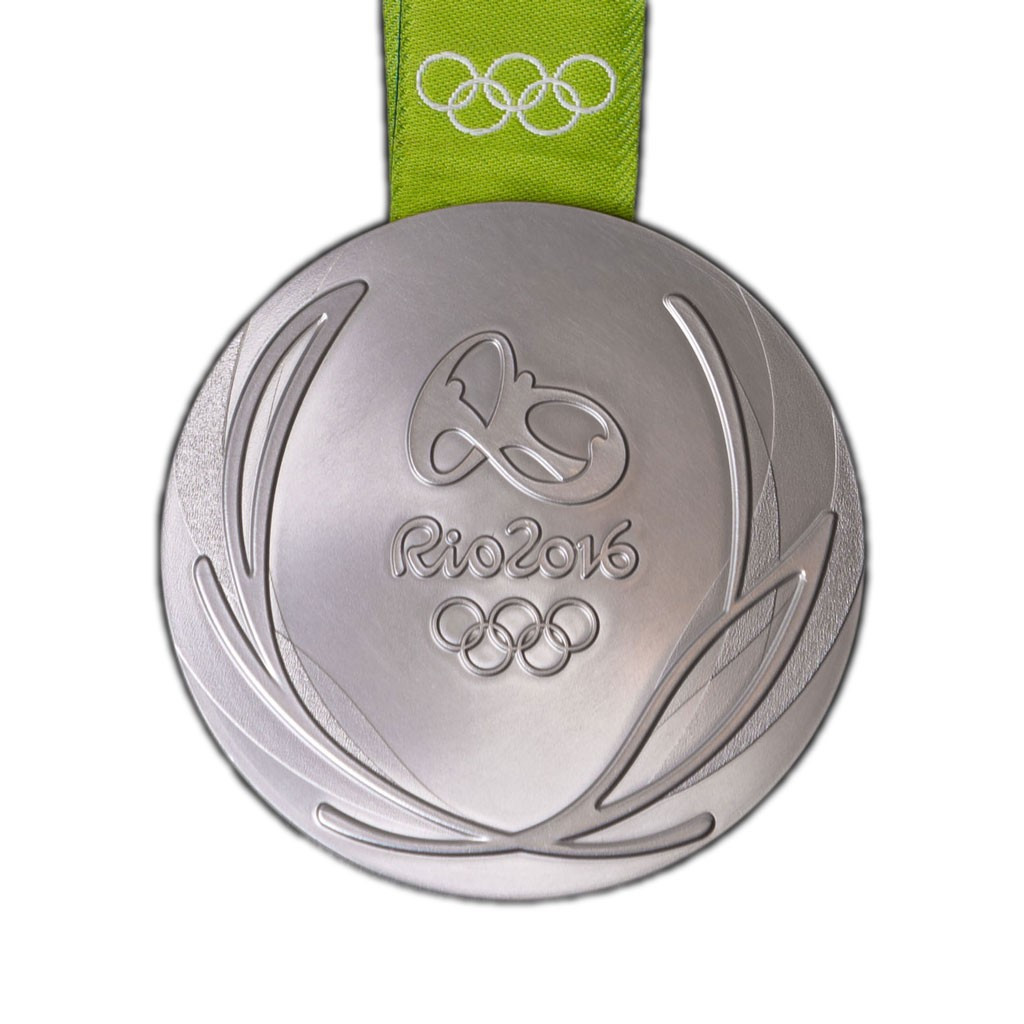 Medals awarded during last year's Olympic and Paralympic Games in Rio de Janeiro have begun to disintegrate and need repairing.

This has reportedly happened to over 100 medals awarded during last August and September's Games.

Silver medals have seemingly been hardest hit because they were made with 30 per cent recycled materials as part of a sustainability drive.

"We're seeing problems with the covering on between six and seven per cent of the medals," admitted Rio 2016 director of communications Mario Andrada to Agence France-Presse.

"It seems to be to do with the difference in temperatures."

A total of 2,021 medals were awarded across both Games, meaning that six or seven per cent is between 121 and 141.

"Together with the International Olympic Committee we’re setting up a system for replacing the defective medals,” Andrada added.

"The medals will either be repaired or replaced."

This marks another embarrassment to the legacy of Rio 2016 following similarly bizarre stories erupting during the Games, such as the diving pool turning green.

There has been some limited progress recently with fulfilling other parts of the Rio legacy.

Rio City Hall officially opened Carioca Arena 3, one of the venues used last year in the Olympic Park at Barra de Tijuca, to the Brazilian public earlier this month.

The venue staged taekwondo and fencing competitions at the Rio 2016 Olympics, before hosting judo and wheelchair fencing at the Paralympic Games.