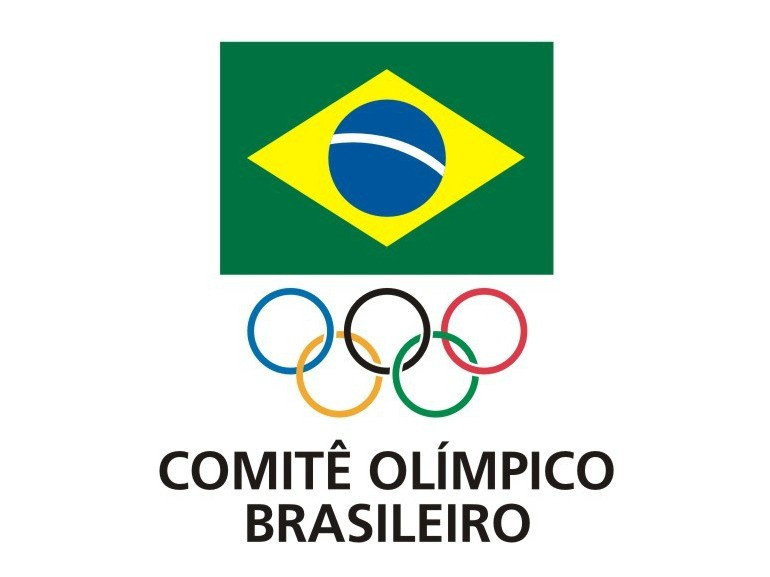 Federal Police in Brazil are reportedly preparing a major operation against the country's sports federations with the ultimate target being the National Olympic Committee.

Brazilian-based news outlet veja.com has reported as such at a time when the Rio 2016 Olympic and Paralympic Games are the subject of corruption allegations.

Information regarding the operation is limited at this stage so as not to undermine it.

insidethegames understands, however, that it could possibly relate to the use of public money.

The COB is responsible for transferring public money to the country's sports governing bodies and is obliged to control how they use it.

The President of the COB is Carlos Nuzman, who was also the head of Rio 2016 and is an honourary member of the International Olympic Committee.

When contacted by insidethegames for comment, the COB said: "The Brazilian Olympic Committee upholds the principles of broad transparency, fulfils its obligations under the law and has its numbers frequently audited by the authorities."

Last month, Brazilian Aquatic Sports Confederation (CBDA) President Coaracy Nunes, also a member of the International Swimming Federation's Bureau, was arrested as part of an inquiry into the alleged misuse of public funds.

Each are accused of "over-billing, diverting public funds and embezzlement".

The arrests specifically relate to the alleged misuse of around BRL$40 million (£10 million/$13 million/€12 million).

Nunes had already been removed from his post at the head of the governing body in October following an investigation by the Federal Police and Public Ministry.

The developments within the CBDA prompted Federal Deputy Arnaldo Jordy to call for a Permanent Commission of Inquiry to be set up to probe the use of public funds by the Brazilian sports federations.

Jordy made the suggestion at a public hearing, held to discuss the ongoing scandal within the CBDA.

In April, it was alleged that former Rio de Janeiro Mayor Eduardo Paes was named in another corruption scandal after it was alleged he received bribes from construction company Odebrecht in connection with contracts for the Olympic and Paralympic Games.

According to Brazilian newspaper O Estado São Paulo, the company involved in the majority of the major construction projects at Rio 2016 paid Paes around R$16 million (£4 million/$5.2 million/€4.7 million) for the "facilitation of Olympic-related contracts".

Brazil's Supreme Court has opened investigations into nine Government Ministers and a host of other top politicians.

The judgement from Justice Edson Fachin, which has sent further shockwaves through the country's political system, involves 108 officials.

This includes three State Governors, 29 Senators and 42 members of the Lower House of Congress.

The ruling came following testimony from former and current executives of Odebrecht, who were involved in the regeneration of Rio's metro system, the construction of the main Olympic Park in Barra di Tijuca and the renovation of the iconic Maracanã Stadium.

Paes labelled the allegations as "absurd" and a "lie", claiming he had never solicited bribes for construction work related to the Olympic Games.

The 47-year-old has been dragged further into a scandal which has engulfed the nation in recent years and led to the impeachment of former President Dilma Rousseff.