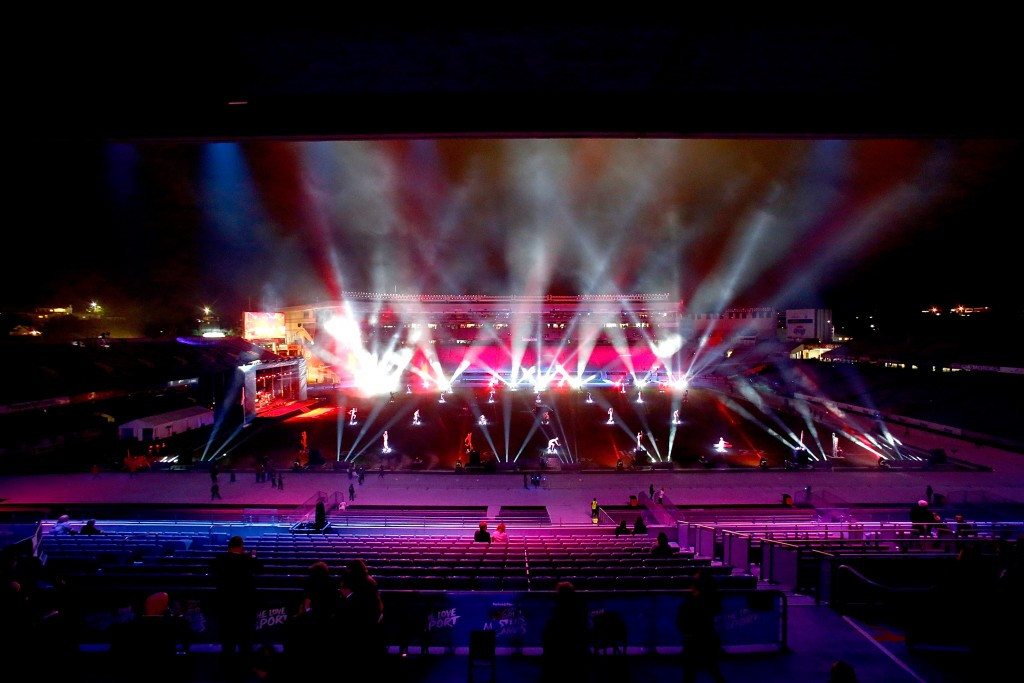 World Masters Games chief executive Jennah Wootten has expressed her hope that New Zealand will investigate the possibility of staging the 2026 Commonwealth Games.

Wootten made the assertion as the World Masters Games drew to a close in Auckland, following the completion of competition between April 21 and 30.

Auckland has previously hosted the Commonwealth Games on two occasions, staging the event in 1950 and 1990.

Christchurch also held the Games in the country in 1974.

Wooten believes New Zealand should be considering bringing the Commonwealth Games back to the nation.

"Quite frankly, I do think we're ready for that next challenge," Wootten told the New Zealand Herald.

"Who knows what it will be, but absolutely we should be thinking about Commonwealth Games and we should be preparing to have the discussion around 2026.

"In terms of a Commonwealth Games, you'd have to make sure the business case stacked up.

"Let's use the same methodology and let's run the same feasibility assessment, and see whether it stacks up."

New Zealand are not in contention to stage the 2022 Commonwealth Games, which were stripped from Durban by the Commonwealth Games Federation (CGF) because the South African city was unable to meet the financial demands.

Canada and Malaysia joined Australia and England in the 2022 race last week, having expressed an interest in staging the Games to the CGF by the April 28 deadline.

So far, only English cities Birmingham, Liverpool and Manchester have indicated they want to host the Games.

London is also believed to be considering whether to put themselves forward.

Wootten acknowledged accommodation and transport would be issues which would need to be assessed if a future Commonwealth Games bid was to be put forward by New Zealand.

More than 25,000 athletes competed at the World Masters Games, which saw athletes over the age of 35 participate in 28 sports.

Wootten claimed the event had proved a success and would deliver economic benefits to the region.

"It's been an incredible week," she told the New Zealand Herald.

"We had really bold aspirations - we talked about 25,000 athletes and the desire to attract athletes from 100 different countries around the world.

"Certainly, what we've heard over the past nine days is that we're doing pretty well and there's a lot to be very proud of.

“Our volunteers have been incredible, our competition venues have really stacked up alongside some of the best venues in the world and the athletes are having a fantastic time."