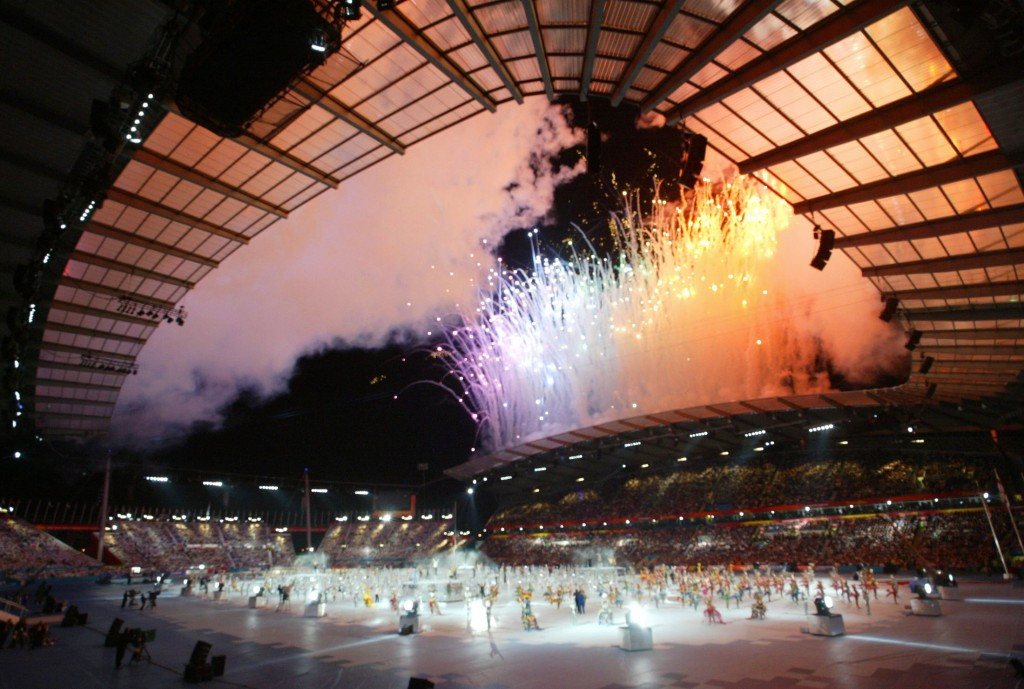 Manchester's council leader has said the English city "stands prepared" to host the 2022 Commonwealth Games - but does not want to enter a competition with rivals.

The Commonwealth Games Federation (CGF) need a new host for the event in six years' time after South African city Durban was stripped of the rights.

Sir Richard Leese, the leader of Manchester City Council, has written to British Prime Minister Theresa May about the bidding process.

It could mean co-hosting with Liverpool, who are also interested in the 2022 Games.

Earlier this month, the UK Government called on cities interested in hosting the event to establish plans for how they would stage the Games, with a deadline of tomorrow to apply to the CGF.

Birmingham are also interested but Manchester boasts experience of hosting in 2002.

"Although Manchester, as a previous host of the Games, does not feel it appropriate to enter into a competition with other cities that wish to host the Games, I wanted you and your colleagues to know that we stand prepared to do all we reasonably can to make our contribution to supporting national priorities and to ensure our technical capability is available on delivering major sports events to Government," Sir Richard wrote in his letter to May, as printed by the Manchester Evening News.

"The excellence of our sporting facilities, cultural and visitor infrastructure is also available to support the development of the Government's proposals and ensure that England are placed in the best possible position to host the 2022 Games."

He tweeted his support for a possible co-hosting this month, saying: "Liverpool happy to work with Manchester to secure Commonwealth 2022 Games for the North West".

Only 35 miles separate Manchester and Liverpool.

An aquatics centre and velodrome were built for the 2022 Games and could be used again in 2022.

The stadium which hosted the ceremonies and athletics in 2002 is now exclusively a football ground used by Manchester City.

Liverpool, it is claimed, could host the athletics at a new waterfront stadium planned for Premier League club Everton.

Australia also plan to submit a bid from either Adelaide, Melbourne, Perth or Sydney.

However, this would mean two consecutive Games in the same country with Gold Coast hosting next year.

Canada, meanwhile, could bid through either Edmonton or Toronto.

The CGF are expected to announce a replacement for Durban by mid-summer.

The South African city lost the rights due to being unable to meet financial commitments.