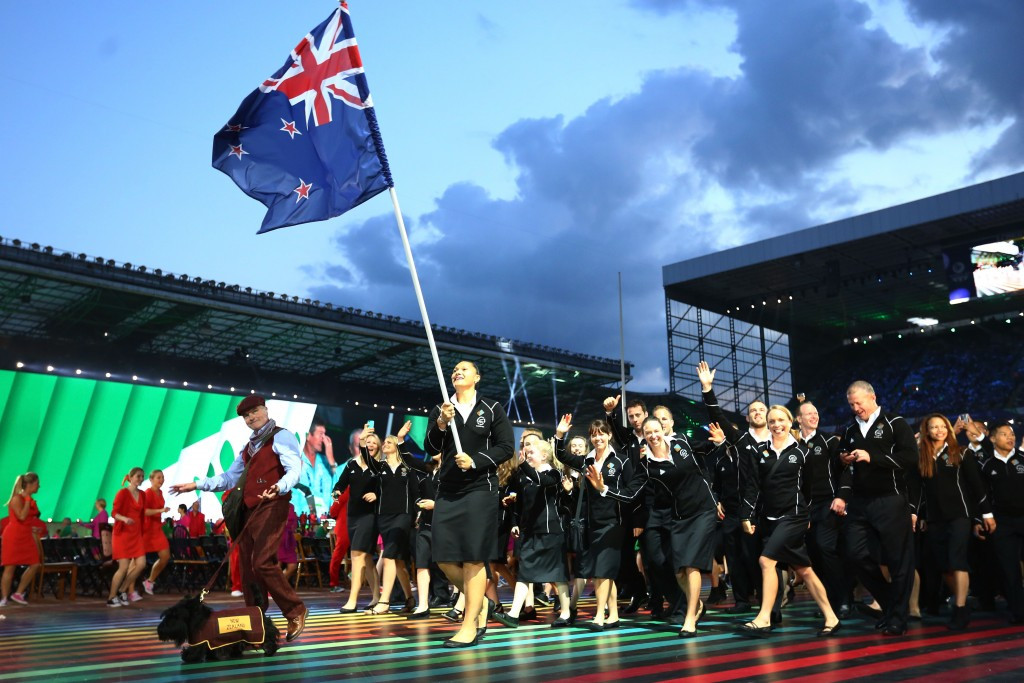 Christchurch would be capable of hosting the Commonwealth Games if the event was "drastically reduced in size", a leading official from New Zealand has claimed.

A host for the 2022 event is underway after Durban was stripped of the event by the Commonwealth Games Federation (CGF) because the South African city was unable to meet the financial demands.

Bruce Ullrich, a former New Zealand Olympic Committee vice-president, who served as deputy chairman of the Organising Committee when Christchurch hosted the 1974 Commonwealth Games, believes his home city would be capable of playing host to a down-scaled event.

"As a part of its NZL$50 billion (£23 billion/$35 billion/€32 billion) rebuild, Christchurch is developing world-class facilities which include a water sports park and an all-weather track," Ullrich told Stuff.co.nz.

"With imagination, the latter could be suitable as a main stadium with our two universities again forming the basis of our Athletes' Village."

Christchurch, the largest city on New Zealand's south island, was the centre of a devastating earthquake in 2011 which killed 185 people.

Hosting a major sporting event could be billed as a way to showcase the city's recovery from the disaster.

"It would be our chance to demonstrate to the world that we're back in business," Ullrich said.

Ullrichl warned, however, that the Commonwealth Games cannot sustain the level of growth begun by Kuala Lumpur in 1998 when team sports such as cricket, hockey, netball and rugby sevens were included for the first time.

"That decision [made by Kuala Lumpur] hugely increased the infrastructure costs limiting the number of applicants coming forward to host the Games," Ullrich said.

"Bigger is not necessarily better.

"Durban, withdrawing its hosting rights because of costs, is perhaps the last straw for the future of the Games.

"The CGF must make some realistic decisions so the Games can be successfully hosted by smaller countries."

Christchurch played host to the 1974 edition of what was then the British Commonwealth Games.

Auckland was the last New Zealand city to host the Games in 1990.

It appears very unlikely that the country will ultimately replace Durban, however.

Sports and Recreation Minister Jonathan Coleman has already said they have "no intention" of taking over in 2022.

"There is a lot of infrastructure that needs to be built across the country and this ranks well down on our list of priorities," he said.

An official timeline to select a replacement for Durban has not yet been announced by the CGF.

A number of cities in Australia, Canada and England have already expressed interest.

This includes London, Birmingham, Liverpool and 2002 hosts Manchester in England.

Melbourne, location for the 2006 Commonwealth Games, has joined Perth, Sydney and Adelaide in considering bidding for what would be a second successive Australian event after next year's edition in Gold Coast.

Edmonton, the initial challenger to Durban in the 2022 race, and Toronto have been linked with a possible Canadian bid.

Kuala Lumpur has also been named in connection with a potential attempt.