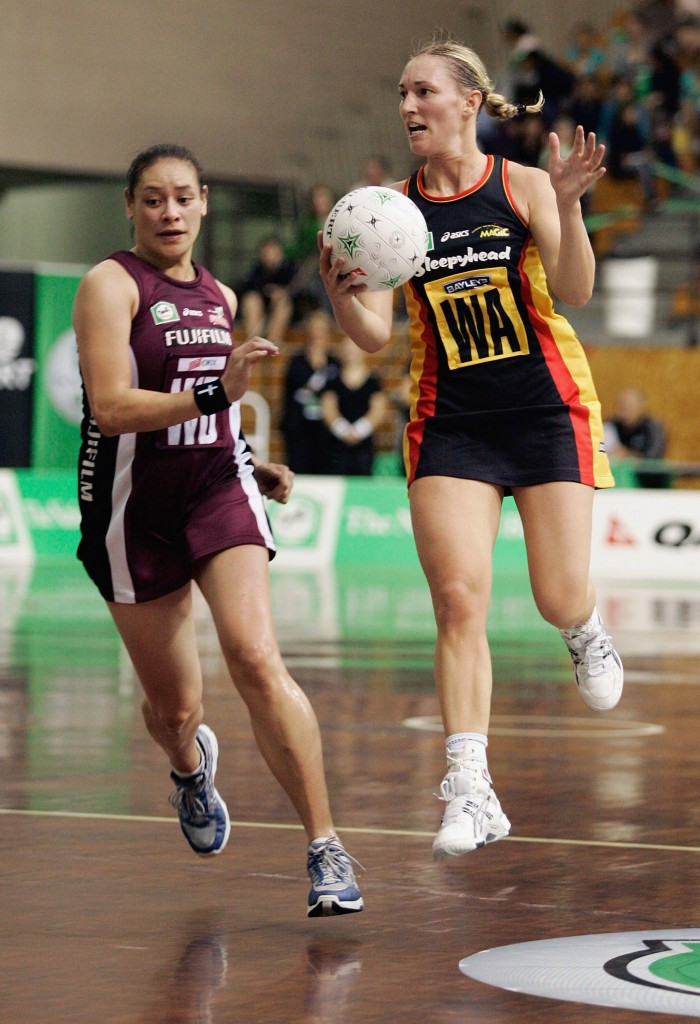 Roe, who won the Boston and New York marathons in 1981, has opted to take on the challenge of single sculls rowing at the Games, which will take place from April 21 to 30.

The 59-year-old has already begun training for the multi-sport competition, which will feature a total of 28 sports in Auckland.

Another Kiwi favourite is also opting to test herself in a different sport, with Stanley looking to lead a 4x400 metre track relay team titled “Flabs not Abs” at the event.

Her fellow netball player Moira Gerken and softball’s Jenny Holliday will join swimmers Anthony Mosse and Duane Kale in competing at the Games.

As a gold medallist at the 2013 Games in Turin, Jude Kelly will hope to defend his team’s basketball title and footballer Bob Thomas has also targeted a medal in front of a home crowd.

The athlete with the number one participant number will be former New Zealand cricketer Martin Snedden, with the 47-year-old due to take part in golf at the Games.

Snedden, who was the chief executive of New Zealand’s successful staging of the 2011 Rugby World Cup, believes the Games sends the message that sport is for all age groups.

“We are a sporting nation, but participation in competitive sport tends to wane with age,” said Snedden.

“This event demonstrates that whether you are 25 or 95, you have the ability to set sporting goals and achieve them.

“When it comes to golf I’m no world beater, but I’m stepping up, and challenge all those who are passionate about sport to join me in having a go.”

Registrations have been opened for next year’s Games and with the competitions open to all masters athletes, regardless of ability, people are being encouraged to sign up and take part.

Age entry varies across all the sports which will be contested at the ninth staging of the Games, with athletes due to be competing in their own age groups.

“For others, it’s more about travelling to the host country to celebrate and enjoy sport with like-minded people.

“Right now, not many New Zealanders know about the World Masters Games because we haven’t hosted one before.

“But we’re hoping about 12,000 Kiwis will step up and join in, because we’re a sporting nation, and sport is what we do so well.

The deadline for registrations is January 31, 2017.