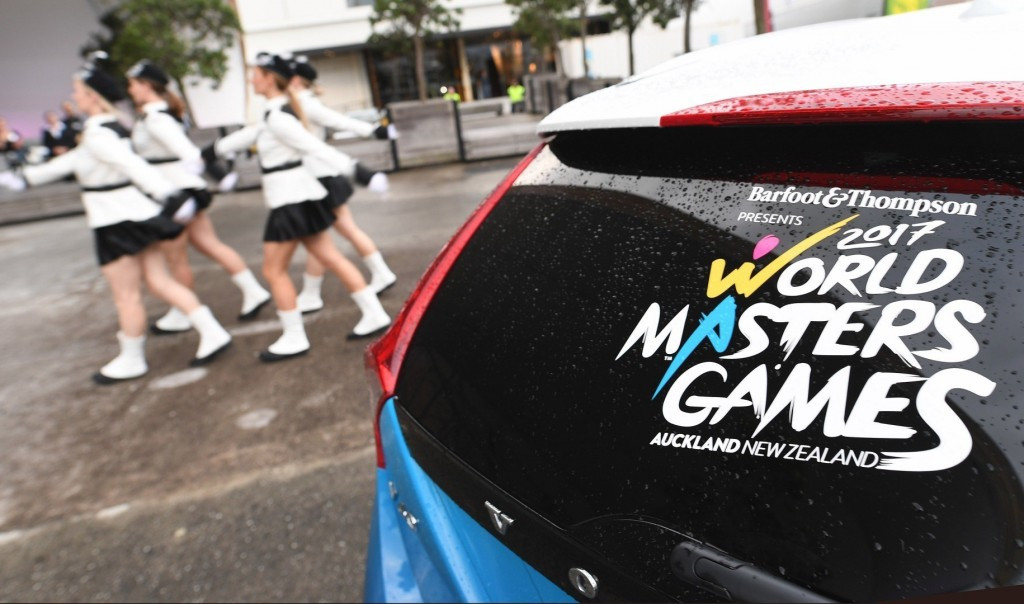 The World Masters Games are set to begin in Auckland tomorrow as the Opening Ceremony at the Eden Park stadium.

More than 25,000 athletes are expected to participate at the event which will see people aged 35 and over battle for medals until April 30.

Some of the 28 sports on the programme do allow athletes, who compete for themselves rather than as part of a national team, under 35 to enter.

People aged over 100-years-old have featured at previous Games.

According to the Organising Committee, the Opening Ceremony will be bring “fun, excitement and a warm welcome” for the Games, with bright lights and lasers being part of the show.

In total, there will be 45 disciplines across the sports on the programme.

It is the ninth time the event has been staged, having first gone ahead in Toronto, Canada in 1985.

Auckland are the first city in New Zealand to host the event and it is the biggest international competition to be held in the country since the 2011 Rugby World Cup.

Italian city Turin were the last hosts in 2013 and Kansai in Japan are scheduled to stage the 2021 edition.