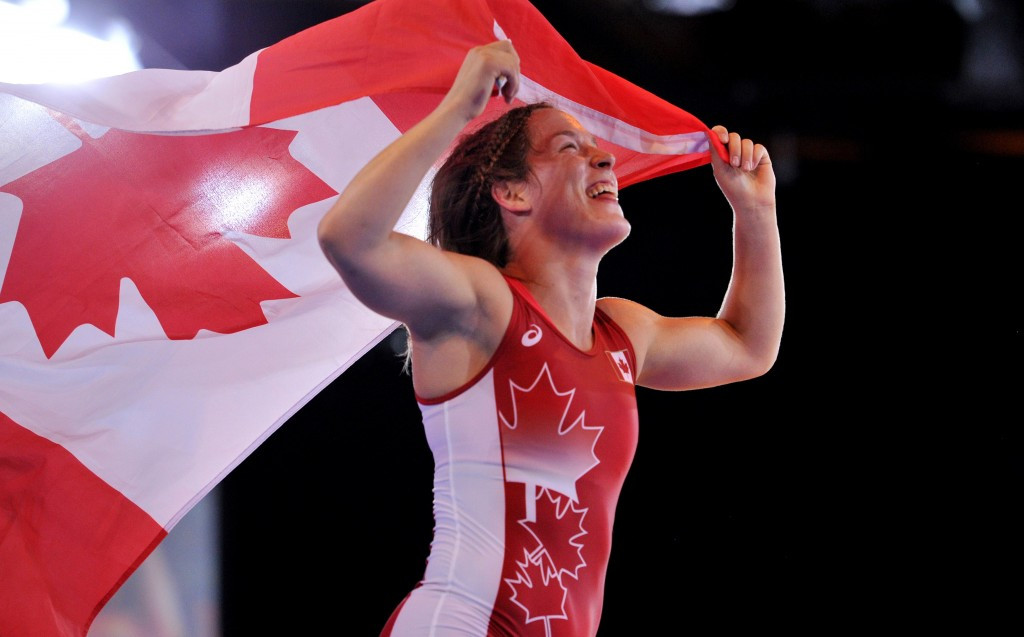 Canada and Malaysia have both joined Australia and England by launching bids to replace Durban as host of the 2022 Commonwealth Games.

The Commonwealth Games Federation (CGF) had set today as the date for countries to make submissions of interest following the decision to take the event away from the South African city after they failed to provide the required financial guarantees.

Australia and the United Kingdom had already revealed that they planned to bid.

So far, only English cities Birmingham, Liverpool and Manchester have so far indicated they want to host the Games.

London is also believed to be considering whether to put themselves forward.

insidethegames had revealed earlier this week that Canada were seeking Government support to join the race.

"I am pleased to say the Canadian Government has submitted to CGF its interest to host the 2022 Commonwealth Games," Brian McPherson, the chief executive of Commonwealth Games Canada (CGC), told insidethegames.

"This allows CGC to continue working with Provincial and local Governments over the next six to eight weeks to develop a Canadian bid."

It is a remarkable turnaround for the CGF who had been forced to award Durban the 2022 Commonwealth Games in September 2015 after its only rival, Edmonton in Canada, withdrew due to the impact of falling oil prices on its economy.

"This is the first step in a collaborative process that will see a clear and detailed set of criteria applied to any Games hosting ambitions," David Grevemberg, the chief executive of the CGF, said.

"The process has been streamlined to be as agile as possible given the time available and to minimise costs for potential hosts, whilst maintaining the transformative ambitions of the Commonwealth sports movement.

"An expert CGF Review Team will work with each country in the evaluation of proposals of potential host cities.

"This will include a rigorous on-the-ground feasibility assessment and dialogue regarding hosting capacity and capability, resourcing and legacy ambitions, before a recommendation is made to the CGF Executive Board for final review and decision.

"Based on the number of interested parties it is not expected that the process will finally conclude until early Autumn.

"We are delighted with the level of initial interest expressed by nations across the Commonwealth and look forward to working with all parties as plans develop for a Games to be proud of in 2022.”

The CGC has held preliminary discussions with Toronto and Victoria about putting them forward as its candidate.

Victoria hosted the Commonwealth Games in 1994, the last time they were held in Canada.

But it will be more than two weeks before either city will be able to make a decision about whether it can bid for not.

Toronto will decide at a meeting of the City Council's Economic Development Committee on May 8.

Victoria will have to wait until the results of the Provincial election in British Columbia on May 9.

McPherson also revealed that the CGC had spoken to several other cities and Provinces but they were at a very early stage.