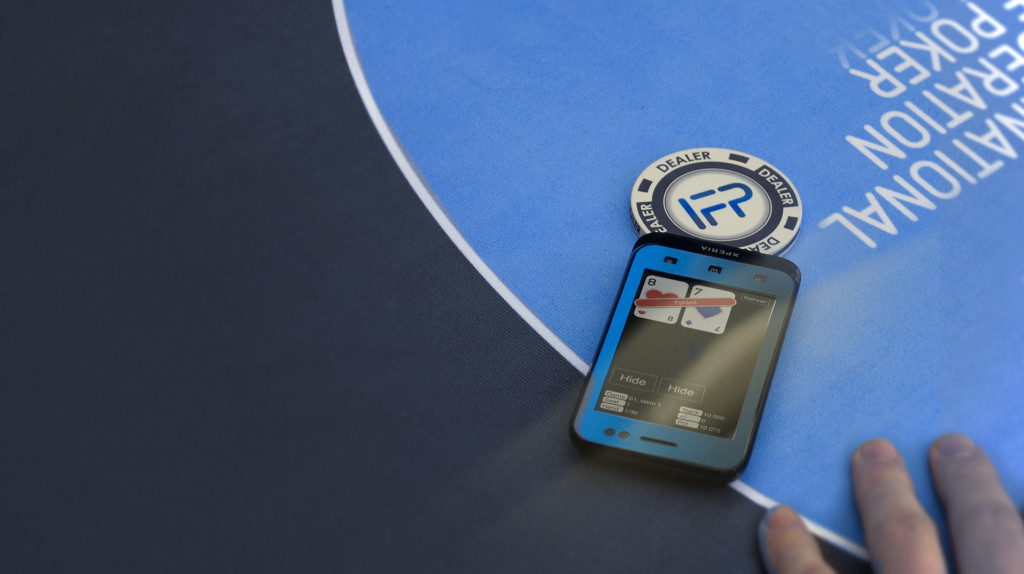 The International Federation of Poker (IFP) is set to become fully compliant with the World Anti-Doping Agency (WADA) Code during its Congress here tomorrow.

IFP President and sports marketing guru Patrick Nally confirmed they had met all the requirements and that their compliance would be rubber-stamped by the governing body's membership at tomorrow's meeting.

The Briton believes the move will enhance their chances of become a member of umbrella organisation SportAccord.

The IFP was told earlier this month that they would not be considered for membership during the upcoming General Assembly, due to be held on April 7 during SportAccord Convention in Aarhus.

It is also believed applications from the World Armwrestling Federation (WAF) and Rugby League International Federation (RLIF) have been rejected.

"We are still keen to get SportAccord recognition, whatever they finally decide is the right way to go," Nally told insidethegames here.

"We're working, collaborating and being co-operative.

"We're not being in anyway difficult - we would just like to get recognised as a sport.

"We're still continuing with that philosophy and that means we have to be WADA compliant so we have been working closely with them for the last couple of yours.

"We've written detailed rules and regulations in terms of our code and that has now been accepted.

"This Congress is to go through the formal acceptance of that code so we can become fully compliant.

"After tomorrow, we will be WADA compliant as the vote will be automatic.

"It is completely new territory for us."

Nally was speaking after the governing body gave a demonstration of their updated match poker software, which they hope will grow the game across the world.

Teams are split onto different tables with one player from each team in each of the different seat positions.

All players start each hand with an equal number of chips and receive their cards on a digital device.

The same cards are dealt at all tables, meaning players in the corresponding seats all have identical cards.

The team’s combined chips are compared after every hand and points allocated accordingly, with the team with the most points declared the winners after a pre-determined number of hands.

"It was among two or three things that are very important and one was that match poker was compliant as a sport and that it was a game of skill.

"So we took the randomness of the cards out of it to even it out.

"We feel we meet the criteria that we have to live up to, to be considered a competitive sport."