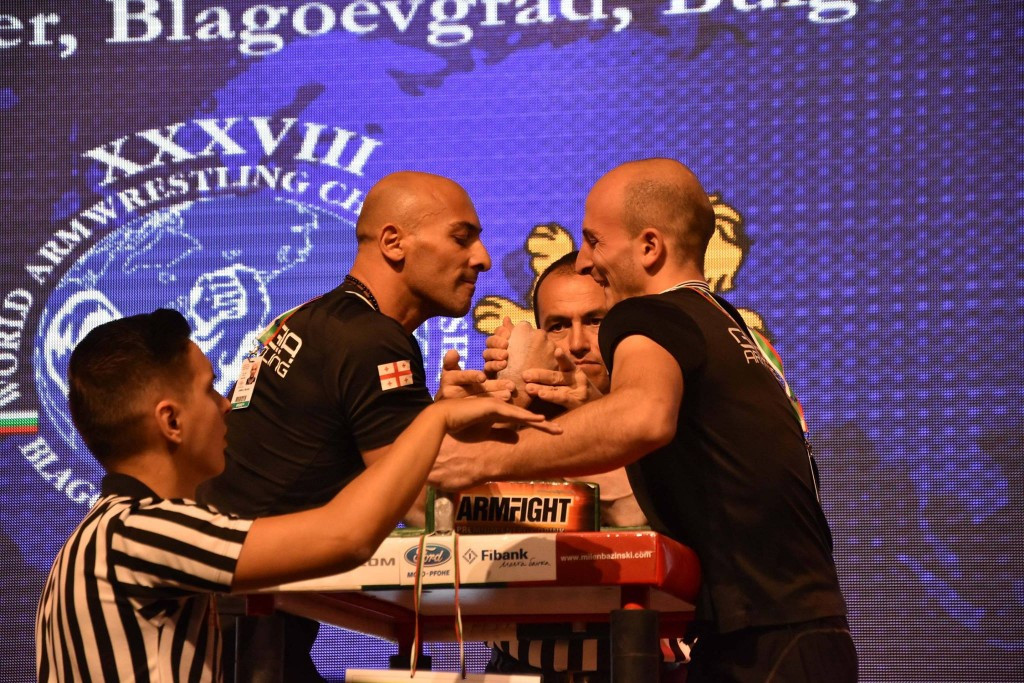 The World Armwrestling Federation's (WAF) general secretary has blamed a "lack of communication" from SportAccord’s management team as the reason why their latest application to join the organisation has been turned down.

Mircea Simionescu-Simicel told insidethegames that WAF’s bid to become part of the umbrella organisation for Olympic and non-Olympic sports had been rejected due to criteria around the number of recognised national federations in the sport not being fulfilled.

He added WAF had been trying to speak to the organisation’s Membership Commission since they last met in November, but did not receive any responses.

"We believe that rejection of the armwrestling application was due to the lack of communication from SportAccord management which since last General Assembly did not report any problems with WAF application," Simionescu-Simicel said.

"In November 2016, WAF met the newly formed Membership Commission and acknowledged in big lines what are the problems.

"The Commission promised to cooperate with WAF and other applicants in order to fulfill all the statutory criteria but unfortunately this hasn't happened.

"WAF had tried several times to communicate with the Commission but did not receive any feedback on the application before February 28, 2017, one day before Council Meeting when it was too late to come in line with the requirements."

He went on to say WAF will be applying again next year.

In 2015, their application was not forwarded to the General Assembly while the following year, WAF were given "positive recommendation for full membership" before a decision was made to postpone the vote until after a new President had been elected.

Between April 2 and 7, the annual SportAccord Convention is due to be held in Aarhus, Denmark.

The International Federation for Poker have also confirmed their application to join SportAccord has been rejected.

It is believed the Rugby League International Federation’s application has also been turned down, although when approached by insidethegames, the governing body’s bosses said they would not be commenting until after the Convention.

When contacted by insidethegames, SportAccord said WAF's bid to join them was treated no differently from any other application.

"All the federations who applied for SportAccord membership were given the same fair treatment as each other," a spokesperson said.