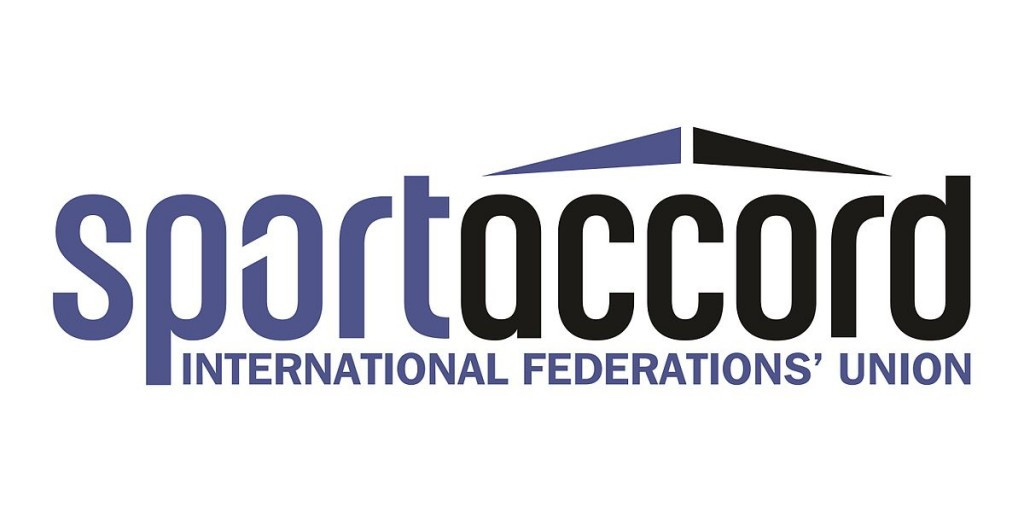 A change of names and a shift to a two-year rotating Presidency are among proposed amendments to the SportAccord statutes set to be approved at next month's General Assembly.

They are among several changes introduced by the body's new President Patrick Baumann with the aim of "clarifying and simplifying the nature of the organisation".

Under proposals circulated to members today, the name would be changed to the Global Association of International Sports Federations (GAISF), marking a shift back to the same acronym used before 2009.

The subsequent re-branding undertaken during the reign of former President Hein Verbruggen in 2009 generated confusion due to the similarity in names with the SportAccord Convention.

"It is the opinion of the Council that a name that reflects this, like 'Global Association of International Sports Federations' (GAISF) would better represent the nature of the organisation," the proposals said.

"It would also make a clear distinction with the commercial activities held under the patronage of the Association, such as the SportAccord Convention/International Federations (IF) Forum or the Multiple Sport Games which shall also in the future retain the name and brand 'SportAccord', which is a protected mark of the Association."

Switching to a two-year rotating Presidency is billed as a way to increase equality between the different Member Federations.

All seven former Presidents were representatives of Summer Olympics sports.

"The President of SportAccord is elected by the General Assembly for one (1) single two (2) year term of office," reads the proposal.

"While it is recommended to present the candidature of the President of the organisation that will take over the Presidency, candidates must in any case be a member of that organisation’s executive organ and have the formal endorsement thereof," the proposal adds.

The current ARISF President, who would be in line to become SportAccord head in 2020, is International Powerboating Federation President Raffaele Chiulli.

These proposals are due to be voted upon during the SportAccord General Assembly in Aarhus, Denmark on April 7.

Other ideas including allowing non-members to have observer status during SportAccord General Assemblies.

"These changes will clarify and simplify the nature of the organisation," Baumann told insidethegames.

"We felt the name change will resolve the confusion over the aim of the body and bring us into line more with other organisations.

"It is also not perfect to be dominated by just Olympic sports, which influenced our move towards a rotating Presidency."

Baumann added that, in the future, he hopes the organisation can play a more active role in discussion on key sporting issues, including in plans for an independent drugs testing agency.

For the time being, however, they are prioritising resolving internal governance and member-related issues.

"We want to help more of our members have an opportunity to receive Olympic recognition," he said.

The Swiss official also insisted he will still have time to focus on SportAccord, despite being yesterday named as the IOC's chair of the Evaluation Commission for the 2024 Summer Olympic and Paralympic Games following the resignation of Namibia's Frank Fredericks.

The full statute proposals can be read in full here