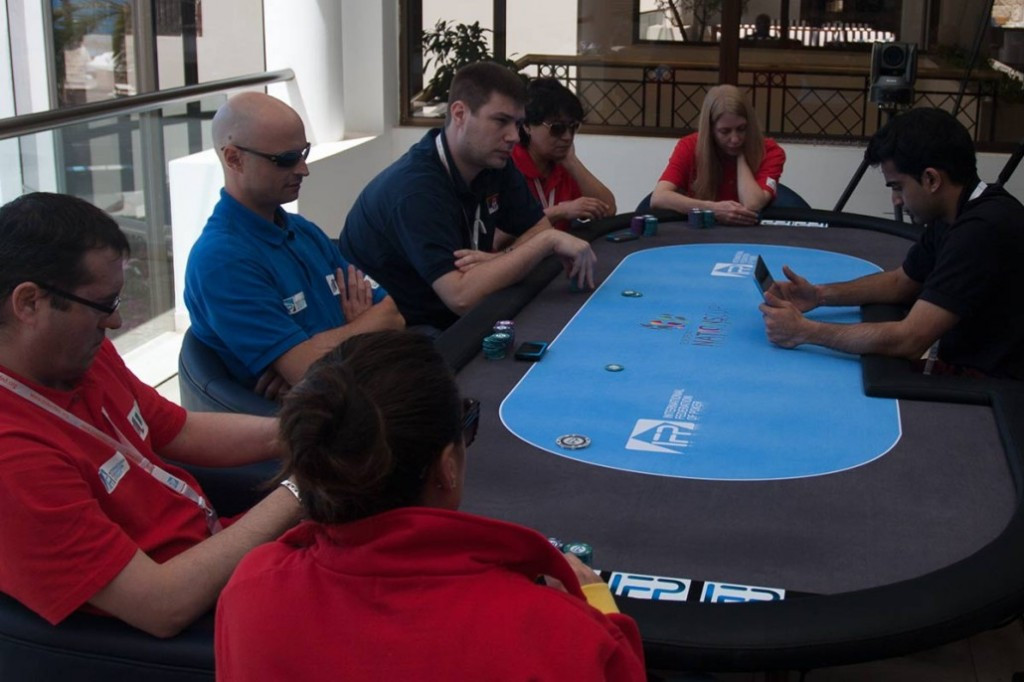 Arm wrestling, poker and rugby league, the three sports recommended to become new members of SportAccord, will not now be proposed for inclusion during tomorrow's General Assembly, they were told here today.

insidethegames understands that the issue was debated at length during this morning's SportAccord Council meeting.

It was decided that it would be harmful to make new additions now and would be better delaying the process until a new SportAccord President is elected and has had the opportunity to set out their vision for running the organisation.

A letter was subsequently sent to SportAccord by World Rugby calling for the RLIF not to be added.

Other teething problems were also raised aspects the criteria studied as part of the three applications, including in relation to the stated membership figures of the bodies and the validity of their anti-doping structures.

The main issue, though, concerned the potential problems adding new members could cause for an organisation already struggling to maintain its balance after a tumultuous year following the resignation of former head Marius Vizer after he criticised the International Olympic Committee (IOC) and its President, Thomas Bach.

An election to choose a new SportAccord President is due to be held between International Basketball Federation secretary general Patrick Baumann and World Underwater Federation head Anna Arzhanova tomorrow.

It is hoped that the body will stabilise once a fresh leader is installed, making it easier to integrate new members.

insidethegames has been told that all Federations that were due to be added agreed to the postponement of the process.

It should either be discussed at next year's SportAccord General Assembly in Aarhus or, they hope, at a yet-to-be-convened Extraordinary General Assembly held during November's International Federations (IF) Forum here in Lausanne.

A letter is currently being drafted by SportAccord to the three Federations explaining the process more clearly.

There are currently 89 full members of SportAccord, with athletics, golf, rowing and shooting all having withdrawn last year.

insidethegames has contacted World Rugby for a reaction to the allegations they attempted to block the RLIF bid.