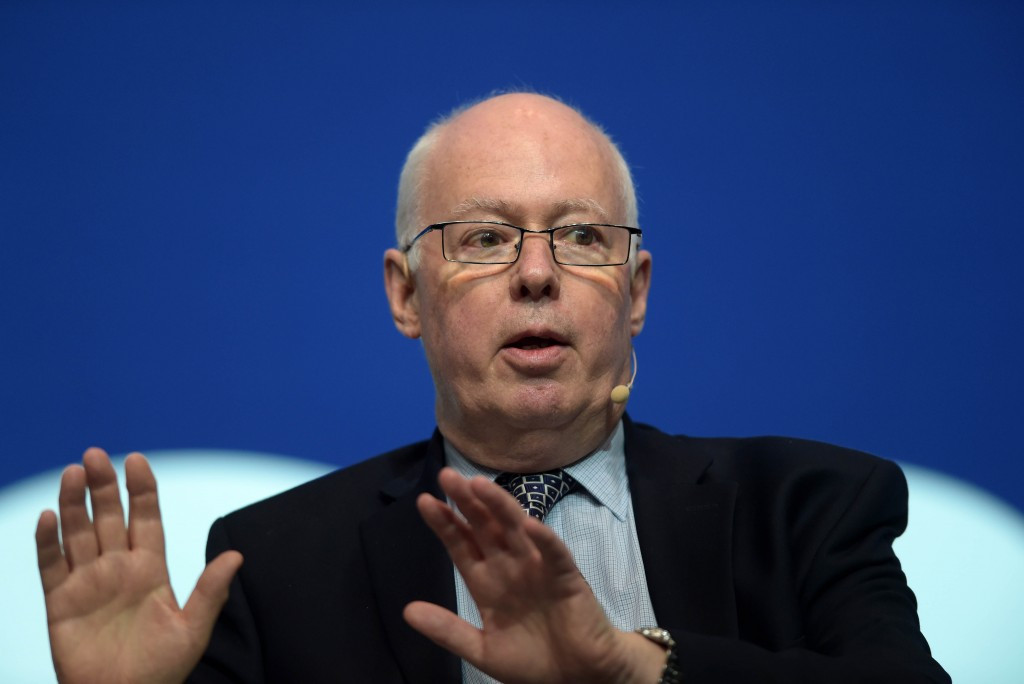 The International Federation of Poker's (IFP) President Patrick Nally has said he is "disappointed" the governing body’s application to join SportAccord will not be considered at next month's convention in Aarhus.

An announcement released today by the IFP confirmed they had been told the bid to become a member of the umbrella organisation for Olympic and non-Olympic governing bodies had failed.

Between April 2 and 7, SportAccord Convention will be held in the Danish city.

During the event’s General Assembly, members vote on whether to allow Federations not already involved with SportAccord into the organisation or not.

It is also believed applications from the World Armwrestling Federation (WAF) and Rugby League International Federation (RLIF) have been rejected.

Talking about the decision, Nally said although he was saddened by the news, the IPF still have a lot to thank SportAccord for.

"Naturally it was disappointing to receive such news, both for me and - more importantly - for players and officials representing our 60 National Federations around the world who have collectively worked very hard, over a number of years, in our quest for SportAccord membership," he said.

"We have always believed that acceptance by SportAccord into the global sports family would assist us in promoting match poker, the team-based, non-gambling variant of the world's most popular card game, worldwide.

"It is important to state how grateful IFP is for the support we have received from SportAccord President Patrick Baumann, the SportAccord Membership Commission and the SportAccord Council to date, and for their promise of continued support as we look to enhance our application.

"I look forward to attending the meeting for SportAccord applicants due to be held in Lausanne later this year and to our application being considered by the membership at a future General Assembly."

When approached for comment by insidethegames, an RLIF spokesman said they would wait until after the convention to discuss the matter.

A spokesman for SportAccord said they would not be making any comments on applications to join the organisation until after the convention.